I share this and add that the intentional spike protein and world-wide populace magnet-assisted transfection are The Beast’s quantum applied methods of entropic morphic resonance to effect the opposite of Ascension, De-cension.
When I see mothers with children, or children who speak to me of their own volition in my daily travels, I tell them: DO NOT TAKE THE VACCINES. I know there is risk in this but we must all do what we can to save souls. “And they overcame him by the blood of the Lamb, and by the word of their testimony; and they loved not their lives unto the death.” – Revelation 12:11
– Laura, @EatingToAscend 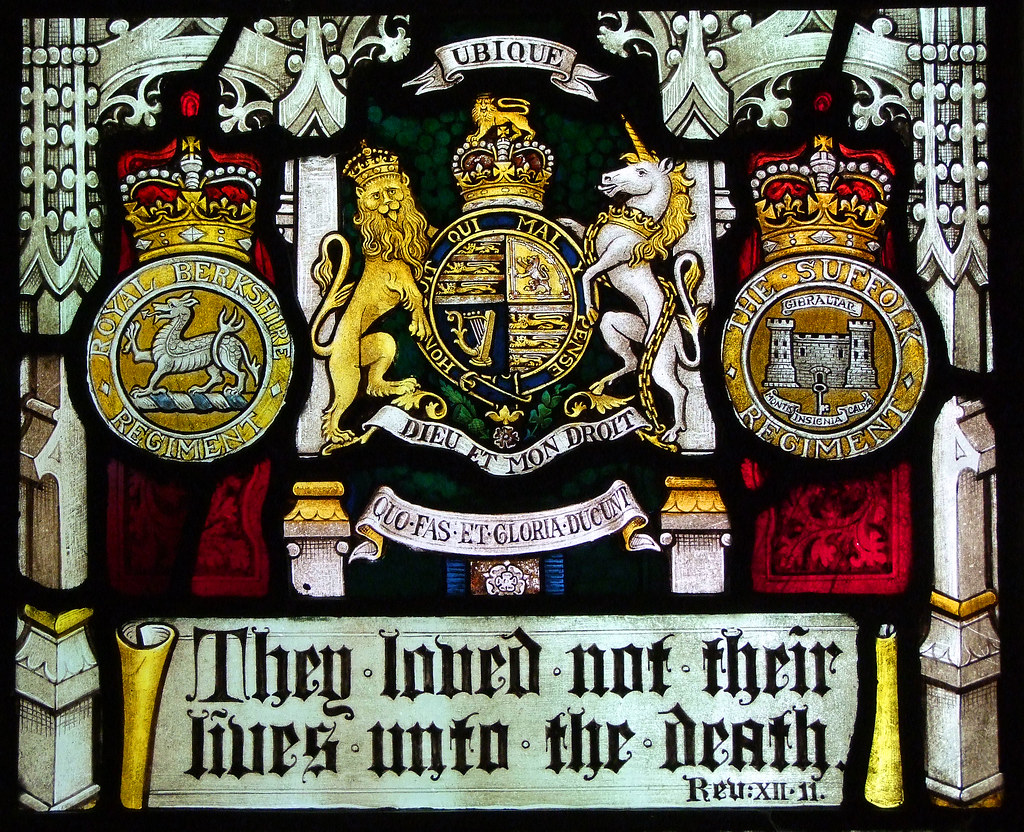 The Test Animals for the ‘Elite’ Controllers and the Political Class: Babies and Children – re-blog

“At the highest levels of the medical cartel, vaccines are a top priority because they cause a weakening of the immune system. I know that may be hard to accept, but it’s true. The medical cartel, at the highest level, is not out to help people, it is out to harm them, to weaken them. To kill them. At one point in my career, I had a long conversation with a man who occupied a high government position in an African nation. He told me that he was well aware of this. He told me that WHO is a front for these depopulation interests”. – Jon Rappoport interview with ex-vaccine Researcher

Domestic terrorism is alive and well in the United States of America, and current plans of the corporate and political classes includes the terrorizing of all babies and children in order to advance the very nefarious current and forthcoming agendas of the ruling class. Those agendas include depopulation through democide, and advancing lifetime technocratic control of the bodies and minds of the young. This is no secret, and is being actively pursued by the current Biden administration as well as most of the rest of the political class of both major parties, and those ‘elite’ masters that control these complicit puppets. Those who disagree with this assessment are simply ignoring reality, and have decided to take sides of one or the other wicked political cartels so that they can claim as an ignorant collective to support their choice of what they falsely believe to be ‘benevolent’ rulers.

This injection plot began with the pharmaceutical abomination falsely called ‘vaccine’ trials, that is now using all ages of children, including infants, in their experiments. This is a known brutal assault on the helpless and innocent young in order to set the stage for a plan to inject every child with this deadly poisonous, gene altering concoction meant to change the minds and biological makeup of current and upcoming generations. While there is not at this time a national mandate to ‘vaccinate’ all school children, the Fauci plan is to first inject high school students beginning this fall, and to inject all others, including elementary children and infants in 2022. As he stated recently:

“We are now doing studies that are ongoing as we’re speaking, studies that are looking at what we call age de-escalation, children from 12 to 9 and then 9 to 6 and then 6 to 2 and then 6 months to 2 years,” Fauci, the director of the National Institute of Allergy and Infectious Diseases, told CNN’s John Berman.

“We hope that as we approach the end of this calendar year, we’ll have enough information to vaccinate children of any age,” he said. “So, I’m cautiously optimistic we might be there by the end of the year.”

The push to inject children is of utmost importance for those seeking to control humanity. The adverse effects of these jabs of the young are considered positive effects for those seeking to ‘vaccinate’ them. In order to control future generations, all that is necessary is to be able to control the children today. By injecting most of the infants and school children now, body and mind-altering changes and immune system destruction will occur, and will allow for total control later. In addition, it will allow for the claimed ‘elite’ sector to totally dominate populations within no more than one to two generations. This along with the planned increase of death in the older population due to the toxic nature of these shots, will lead to both depopulation efforts and structured control measures simultaneously. This is not happening accidentally.

The variant coup, which I have been warning about for some time, is now fully in operation, and will only intensify as summer progresses into the fall and winter flu season. This will naturally instill more fear, and will cause many that have avoided getting the virulent fake vax to do so, and the push to entice the young to take the shot regardless of parental consent, especially those above 12 years of age, will gain strength. Much fear-mongering and enticement efforts will be evident as the season progresses. There is no state regard for the health of any child of any age, and every effort to harm children with toxic and manipulative chemical poisons will not only continue, but also will happen with rapid expansion.

One vital piece of information that needs to be understood is the fact that no such thing as SARS CoV-2 (Covid-19) has ever been isolated, separated, identified; nor has there been any attempt to satisfy Koch’s Postulates to verify that such a virus exists. Given this information, no variant of any unidentified (non-existent) “virus’ can mutate and harm. But then, logic has disappeared from view for most all in this country and the world, so fear of these made-up monsters continues in the now confused and ignorant general public.

Currently, there are thousands of claimed variants; many that are supposedly deadlier than the original fake virus. A few of the most recent have been called by the criminal WHO — the UK variant, the South African Variant, and the India variant; now renamed respectively, the Alpha, Beta, and Delta variants. And the hoax continues.

If the older generations can be mostly eliminated by the adverse effects of injection, the middle-aged killed or harmed and made dependent, and the children from infants through teenagers effectively controlled by injection for life, then all future generations will be doomed to a technocratic transhuman experiment meant to satisfy only the rich, powerful, and all their supporting pawns in politics and government. This is what is sought, and this is what is happening in plain sight.

This government at the behest of its masters will continue in its attempts to ‘vaccinate’ as many as is possible. The children will be most heavily targeted, especially in the coming months, and every effort to destroy them will be forthcoming if allowed by parents and the rest of society without mass resistance. The next phase of child abuse will be the rollout of programs to inject newborns with this RNA/DNA altering poison. The state will by-pass the consent of parents and families at every opportunity, and take advantage of the pathetic nature of this current population by promulgating fear, stoking peer pressure, and threatening dissenters in order to take over your children. The heinous government “public’ school system will be a major part of this plot to inject all the young, as it is the dominate controller and indoctrinator of the children in this country today.

Parents that allow the state to experiment on their children, and succumb to the pressure to inject them as if they are the test animals of the ‘elite,’ do not deserve to be parents in my estimation. Parents are the only front-line protection for minor children, and if they fail to protect their own, the result will be the end of this once mostly free society, but even worse, will spell the end of humanity as we have known it.

It has often been said that one in every four children is victimized in one form or another. This government through plotted deceit is attempting to make every child a victim of horrendous abuse for life.

Category: End Times
Tags: Abomination of the Holy Place,adolescents,ascension,babies,children,teenagers,covid,decension,depopulation,hell,sorcery,pharmakeia,test animals,guinea pigs,planeticide,descration of the temple,cannibalism,human ritual sacrifice,Molech,Ba’al,Bathomet,Lucifer,Satan,The Enemy,The devil,Holy War,End Times prophecy fulfilled,re-blog,politics is a shellgame farce of theater,vaccines are RNA fallen angel genetics
Excerpt: “We are now doing studies that are ongoing as we’re speaking, studies that are looking at what we call age de-escalation, children from 12 to 9 and then 9 to 6 and then 6 to 2 and then 6 months to 2 years.” – Fauci
I share this and add that the intentional spike protein and world-wide populace magnet-assisted transfection are The Beast’s quantum applied methods of entropic morphic resonance to effect the opposite of Ascension, De-cension. #hell