Let me just hypothesize at the outset that the red oxide produced by #Nibiru and electromagnetically activated by both the event occurring itself as well as the #5G #SpaceFence and implemented ground level transponders is reacting with humankind’s already-diminished #sixthsense – our #God-self, so to speak , our #spiritual nature – to effect the #apostacy needed for the collapse of this organic system of species and the earth to achieve the result the #Anunnaki #fallen #angel #illuminati #elite #Vatican #NWO #world #government have been working toward since landing on Mount Hermon. Of course, that predates #Enki and #Enlil’s spat (and expulsion to/becoming Nibiru), #Marduk’s tantrums…

Now do you get why they are literally hell-bent on taking our God Helmet off?

This post is going to keep you busy for a few hours, so make some tea and get down with it…

There’s a lot going on, more than I have time to address, so I apologize in advance for the brevity of written content buttressing the topics I present in this #blogpost. If other things do not take precedence, or, as I complete them, in due time there will be follow-up posts, as these issues are not transitory, and are absolutely relevant. These currently pressing issues diluting workflow focus include my now-7,500+ word reply to the video recently made by Matt of Quantum of Conscience entitled Your Soul vs. The System – A Comprehensive Summary of Everything I Have Learned , which I need to finish ASAP, as Matt’s put out another video already, and, in addition to the events unfolding in this realm, unless I finish that response, an “a-ha moment” opportunity might be lost (and I don’t want that, I need all the help I can get in reaching other souls in this #GreatCommission).

Dr. Claudia Albers PHD physicist and Nibiru researcher, wonders why Nibiru has not already affected earth more, or in her words, destroyed it, check out this video (this one was posted a day earlier).

Steve Olson of WSO put out two successive videos on the cracked magnetosphere made visible by the NASA G.O.E.S. satellite, which he giftedly – and I mean it, for he is a gift through his watching – interprets for us. Go ahead and watch them both as well.

Earth Magnetosphere TORN UP on DARK SIDE OF EARTH – August 27th

So, assuming you’ve now taken the time to watch these videos (which, sadly, few will, if any, I know, but I will still speak the truth; “Whoever has ears to hear, let them hear.” – Mark 4:9), let’s now mention a few other things, like, say, the earthquake in Oregon at the Cascadian Subduction Zone last week, the Ring Of Fire on fire right now, the sun setting in the northwest not west, two and three suns setting, sea life beaching, birds dropping from the skies, UVC radiation at insane levels, unreported-by-the-media tsunamis, dust storms, droughts, hurricanes…
In the town I live in, the crows keep dying, and their dead bodies and feathers are everywhere. This has picked up suddenly; just the last two weeks. 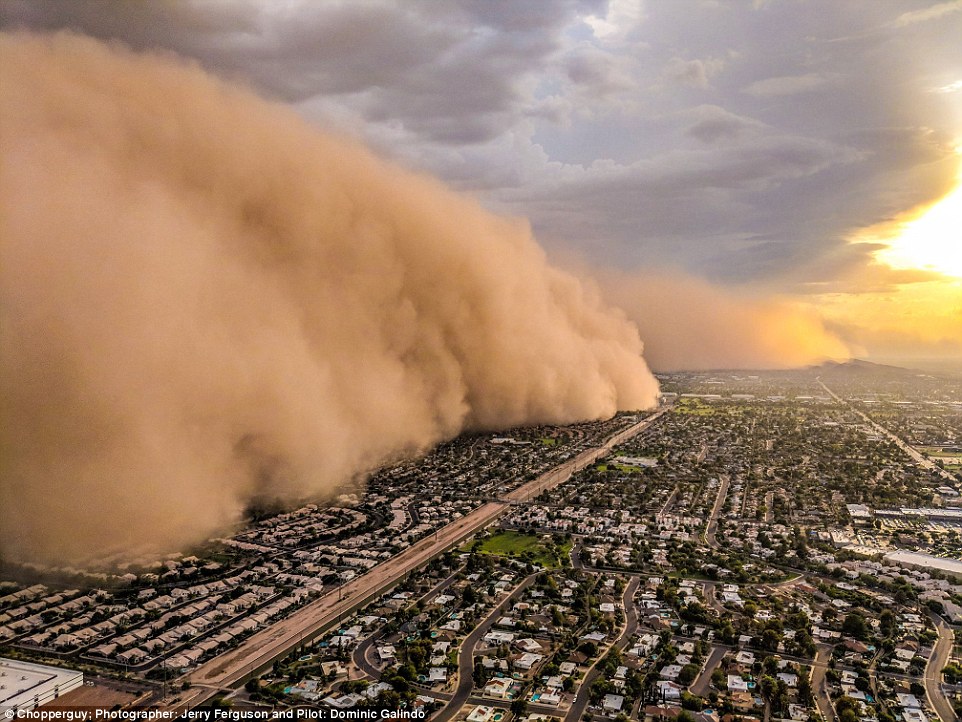 And the ever-increasing proliferation of the zombification of the people – and this includes my own children :’-0

I just got back (or this post would have been done hours ago) from having a (perfectly legal during posted hours) walk with a friend I volunteer with around a local “nature center” where we were just basically ambushed by police who, when I asked why they had come to investigate us on the trail said that they were called in to “make sure we were not kids who would fool around and hide behind the water pumps”. Water pumps?
The gentlemen (one of the two was at least cordial and polite, so I am being kind here) went on to describe the proximity of the ‘park’ (this place) to the treatment plant. So putting two and two together quickly, one can see how concern exists for “safety”… And all we wanted to do was hike a bit in woods on trails (and for my part, to try to get away from the unasked-for WiFi drowning for awhile). Sheesh.

So I get back home and hear a rumbling, and this circled closeby for 10-15 minutes…
not a warm fuzzy.

Probably the last time I visit THAT place. It’s too close to the 30-40 5G transponders on the very closeby H20 tower anyway. Why bathe in that voluntarily? Also, this ‘friend’ (I know so few people here) resolutely defends the very systems which are killing us. He calls himself a christian yet thinks money and artificial intelligence are good things.  n he described to me how his google robot asks him when he wants to wake up in the morning, and it is his alarm and wakes him up with Fox News, saying good night (his name) and good morning (his name)… when I tried to explain who owns the news, the facts, well, shall we say my words would have been better received by the box turtle I saw near the path we were walking on? I just shut the fuck up at that point and headed for home.
Where does one begin!
I think I’m down both a park and a friend. Excellent! Less time to waste!