It has been written about before, over and over again, but cannot be emphasized enough. The world of quantum physics is an eerie one, one that sheds light on the truth about our world in ways that challenge the existing framework of accepted knowledge. 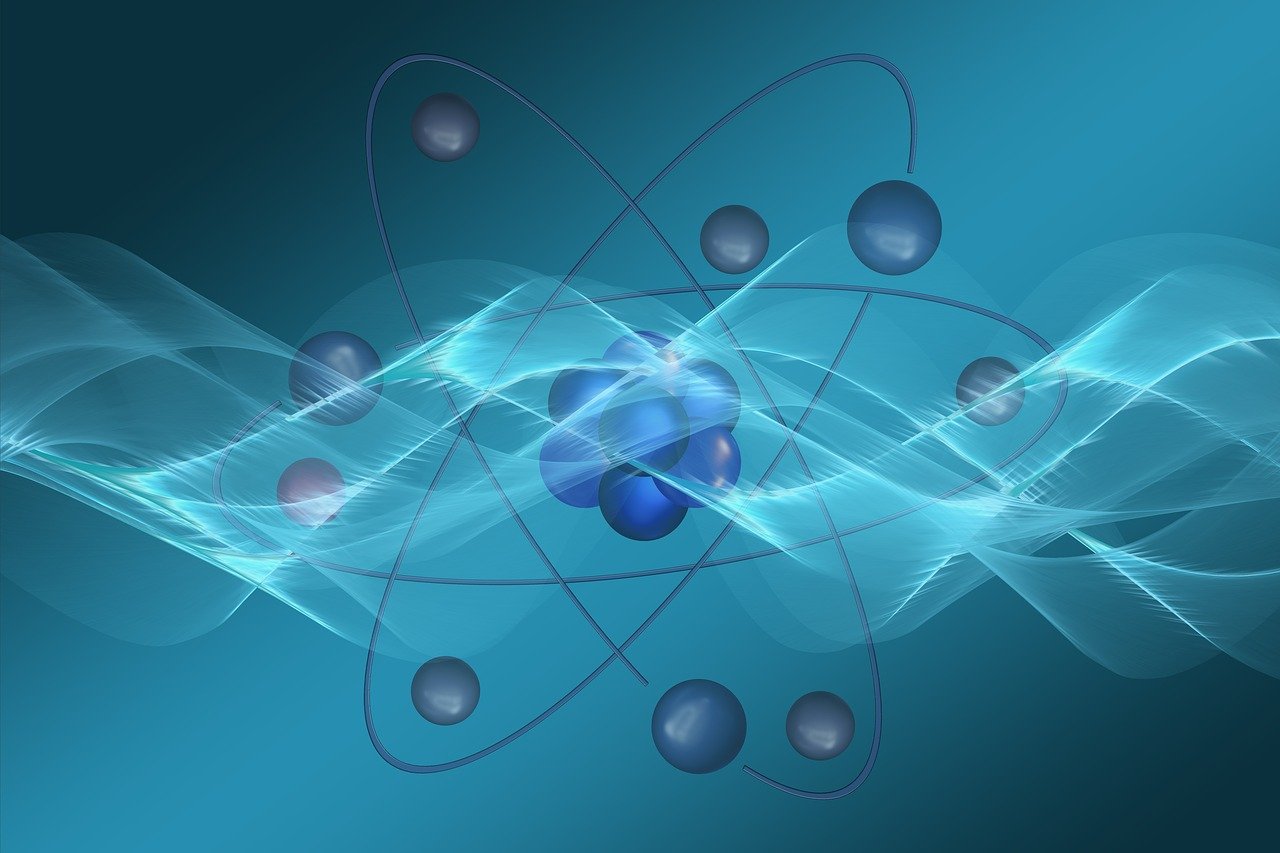 What we perceive as our physical material world, is really not physical or material at all, in fact, it is far from it. This has been proven time and time again by multiple Nobel Prize (among many other scientists around the world) winning physicists, one of them being Niels Bohr, a Danish Physicist who made significant contributions to understanding atomic structure and quantum theory.

–>Free e-Guide – Your Body Electric: An Introduction to Bioenergetics: Dr. Christine Schaffner will help you learn the basic principles of energy, frequency and vibrational healing! Click here to learn more!

“If quantum mechanics hasn’t profoundly shocked you, you haven’t understood it yet. Everything we call real is made of things that cannot be regarded as real.” – Niels Bohr

At the turn of the nineteenth century, physicists started to explore the relationship between energy and the structure of matter. In doing so, the belief that a physical, Newtonian material universe that was at the very heart of scientific knowing was dropped, and the realization that matter is nothing but an illusion replaced it. Scientists began to recognize that everything in the Universe is made out of energy.

“Despite the unrivaled empirical success of quantum theory, the very suggestion that it may be literally true as a description of nature is still greeted with cynicism, incomprehension and even anger.” (T. Folger, “Quantum Shmantum”; Discover 22:37-43, 2001)

Quantum physicists discovered that physical atoms are made up of vortices of energy that are constantly spinning and vibrating, each one radiating its own unique energy signature. Therefore, if we really want to observe ourselves and find out what we are, we are really beings of energy and vibration, radiating our own unique energy signature -this is fact and is what quantum physics has shown us time and time again. We are much more than what we perceive ourselves to be, and it’s time we begin to see ourselves in that light. If you observed the composition of an atom with a microscope you would see a small, invisible tornado-like vortex, with a number of infinitely small energy vortices called quarks and photons. These are what make up the structure of the atom. As you focused in closer and closer on the structure of the atom, you would see nothing, you would observe a physical void. The atom has no physical structure, we have no physical structure, physical things really don’t have any physical structure! Atoms are made out of invisible energy, not tangible matter.

“Get over it, and accept the inarguable conclusion. The universe is immaterial-mental and spiritual” (1)  – Richard Conn Henry, Professor of Physics and Astronomy at Johns Hopkins University (quote taken from “the mental universe)

It’s quite the conundrum, isn’t it? Our experience tells us that our reality is made up of physical material things, and that our world is an independently existing objective one. The revelation that the universe is not an assembly of physical parts, suggested by Newtonian physics, and instead comes from a holistic entanglement of immaterial energy waves stems from the work of Albert Einstein, Max Planck and Werner Heisenberg, among others. (0)

The Role of Consciousness in Quantum Mechanics

What does it mean that our physical material reality isn’t really physical at all? It could mean a number of things, and concepts such as this cannot be explored if scientists remain within the boundaries of the only perceived world existing, the world we see. As Nikola Tesla supposedly said:

“The day science begins to study non-physical phenomena, it will make more progress in one decade than in all the previous centuries of its existence.”

Fortunately, many scientists have already taken the leap, and have already questioned the meaning and implications of what we’ve discovered with quantum physics. One of these potential revelations is that “the observer creates the reality.”

A fundamental conclusion of the new physics also acknowledges that the observer creates the reality. As observers, we are personally involved with the creation of our own reality. Physicists are being forced to admit that the universe is a “mental” construction. Pioneering physicist Sir James Jeans wrote: “The stream of knowledge is heading toward a non-mechanical reality; the universe begins to look more like a great thought than like a great machine. Mind no longer appears to be an accidental intruder into the realm of matter, we ought rather hail it as the creator and governor of the realm of matter. (R. C. Henry, “The Mental Universe”; Nature 436:29, 2005)

A double-slit optical system was used to test the possible role of consciousness in the collapse of the quantum wave-function. The ratio of the interference pattern’s double-slit spectral power to its single-slit spectral power was predicted to decrease when attention was focused toward the double-slit as compared to away from it. The study found that factors associated with consciousness, such as meditation, experience, electrocortical markers of focused attention and psychological factors such as openness and absorption, significantly correlated in predicted ways with perturbations in the double-slit interference pattern.(2)

This is just the beginning. I wrote another article earlier this year that has much more, sourced information with regards to the role of consciousness and our physical material world:

The significance of this information is for us to wake up, and realize that we are all energy, radiating our own unique energy signature. Feelings, thoughts and emotions play a vital role, quantum physics helps us see the significance of how we all feel. If all of us are in a peaceful loving state inside, it will no doubt impact the external world around us, and influence how others feel as well.

“If you want to know the secrets of the universe, think in terms of energy, frequency and vibration.” – Nikola Tesla.

Studies have shown that positive emotions and operating from a place of peace within oneself can lead to a very different experience for the person emitting those emotions and for those around them. At our subatomic level, does the vibrational frequency change the manifestation of physical reality? If so, in what way? We know that when an atom changes its state, it absorbs or emits electromagnetic frequencies, which are responsible for changing its state.  Do different states of emotion, perception and feelings result in different electromagnetic frequencies? Yes! This has been proven. (3)

HERE is a great video that touches on what I am trying to get across here. We are all connected.

“Space is just a construct that gives the illusion that there are separate objects”  Dr. Quantum (source)