(Summary: three sets of images: the Nibiru Planet X system, the chemical trails they are laying to hide it and prevent human beings’ DNA upgrading and cause ensoulment of Transhumanism, and technical fine print of how devices are used to provide the data to perform mind control and the fear campaign of trauma systems, or overt death by various covert means when a human is a threat to the hoax narrative.)

WE KNOW THAT EVERYTHING WE HAVE BEEN TAUGHT IS A LIE. THE SKY – THE HEAVENS – AND WITHIN THE HUMAN SPIRIT – IS WHERE THE WAR IS TAKING PLACE. POLITICS IS THEATER. THE WAR IS THE BATTLE BETWEEN GOOD AND EVIL AND IS FOR EVERY SINGLE HUMAN SOUL. ERGO THE IMAGES TODAY.

Three sets of images: early morning photographs of the part of the Nibiru Planet X system (referred to as Tiamat by Hush Puppy and the T.E.A.R.2 Team) at approximately 6:30AM EST, due east in regard to relevant known visible and experiential geographic location (subtracting polar shift), followed by through-the-window images of the stratospheric aerosol injection chemical trails they are placing aggressively in the last less-than four hours to hide visualization and also to maintain the ionized atmospheric Skynet, the Operation Solar Warden Spacefence, which utilizes microwaved nanotechnology to prevent human DNA soul information from translating. The sound accompanying this is a relentless yet somehow gentle, extremely high frequency, and within the sternum one senses a warmness: the feeling of LOVE. This is in sharp contrast to the DEWed (direct energy weapon) V2K (voice-to-skull) and binaural ELFs (extra-low frequencies) which are beamed by satellites entrained upon targeted human beings based upon their location as broadcast by the digital devices used (last set of photographs).

Images of the system’s cosmic body have been magnified in progressing intensity, and begin with the ‘straight’ version as shot (sorry, they did not load in sequence rationally, due to the abysmal platform editor now mandated, which syncs data collection for them). To the eye, this Being undulated and pulsed, moving back and forth, up and down, never static. This is The Purifier. 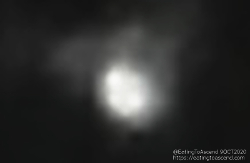 Ever since Atlantis was destroyed, punishing Thoth, an avatar of Tiamat’s error we have come to know as Satan, that all subsequent civilizations, nations and eras dating back to 40,000 year old petroglyphs, the sea peoples, the Mesopotamian, Sumerian. Egyptian, Mayan, Oriental, Roman – all cultures now unified as the one world government – have been dedicated to one thing only: denial of their spiritual fall from grace and destruction of The Law of Light, because as aspects and avatars of the original mistake of creation, Sophia Pistis’s (Tiamat, Isis, Gaia, see my divine feminine psyop articles) error, the RNA third strand aliens have dominated and miscegenated earth as they did Mars. It is this mental illness inherent to their history as rebellious miscreants who defied the Most High Creator of Creation, the LAW and LOVE which cannot be defined or described or understood by we mortals, this psychosis of identity which renders them incapable of love, empathy and all creative ability made them narcissists, all pattern avatars of shapeshifting, stereomorphic, now D-Wave Quantum physics mixed-phase Lucifer. The nanotechnology embedded in humans since the embarcation of Operation Nano Domestic Quell in 1995 has rendered almost all the world population spiritually dead people, as outlined in the numbers chiseled in granite on the Georgia Guidestones.

I am thankful that I was called to the window to document and share this with humanity. It was preceded by a marked spiritual attack. 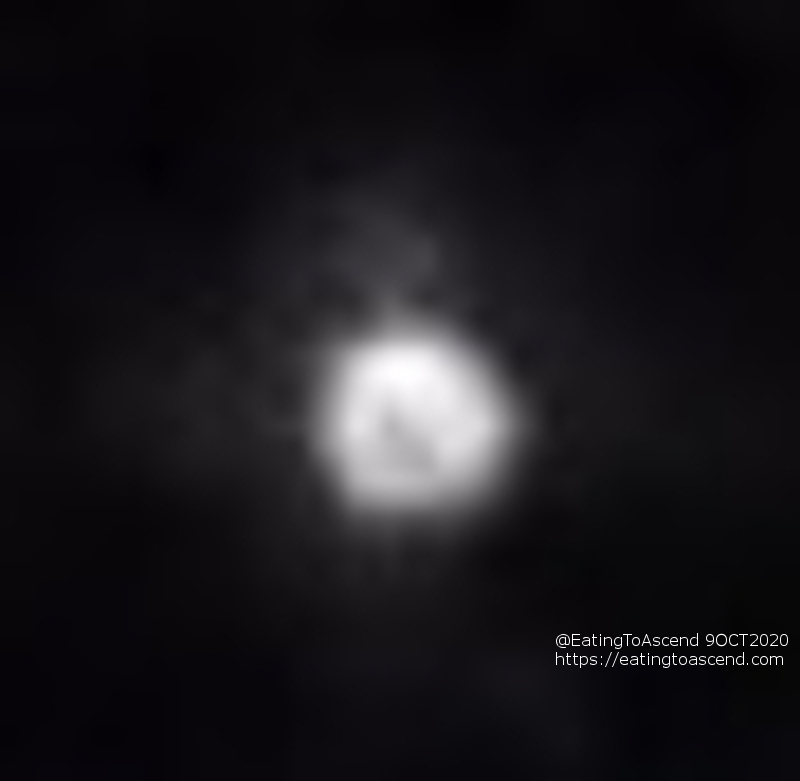 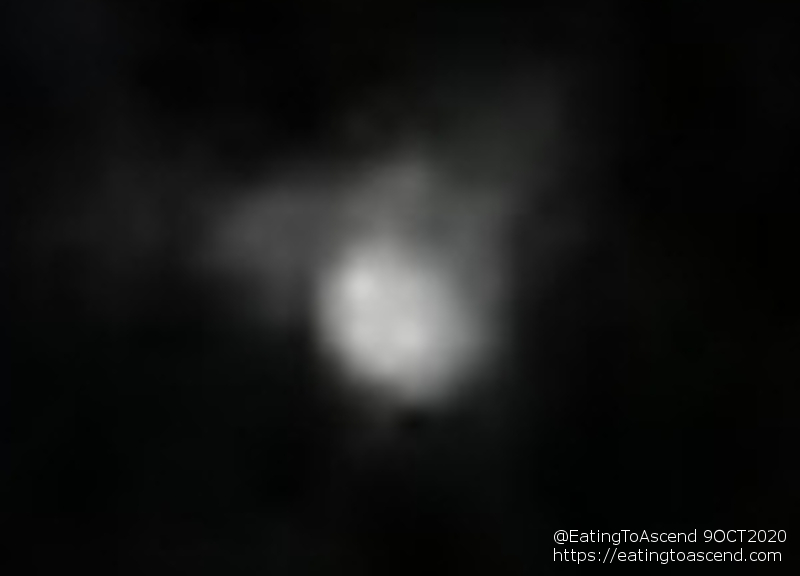 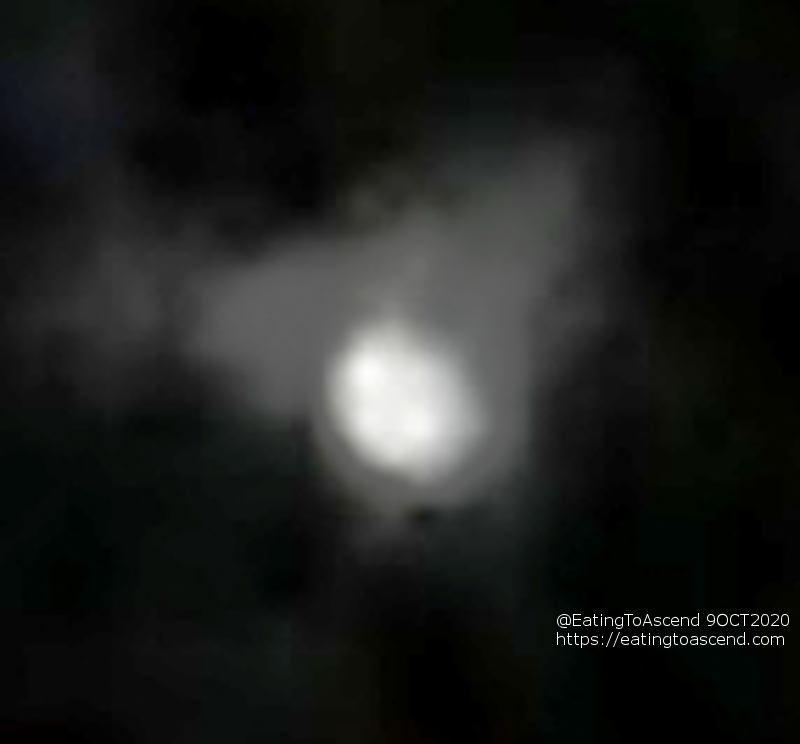 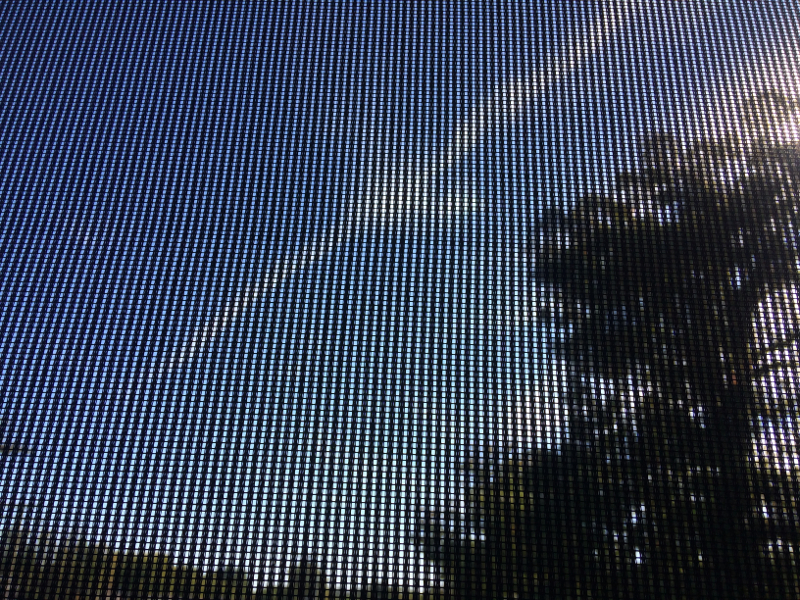 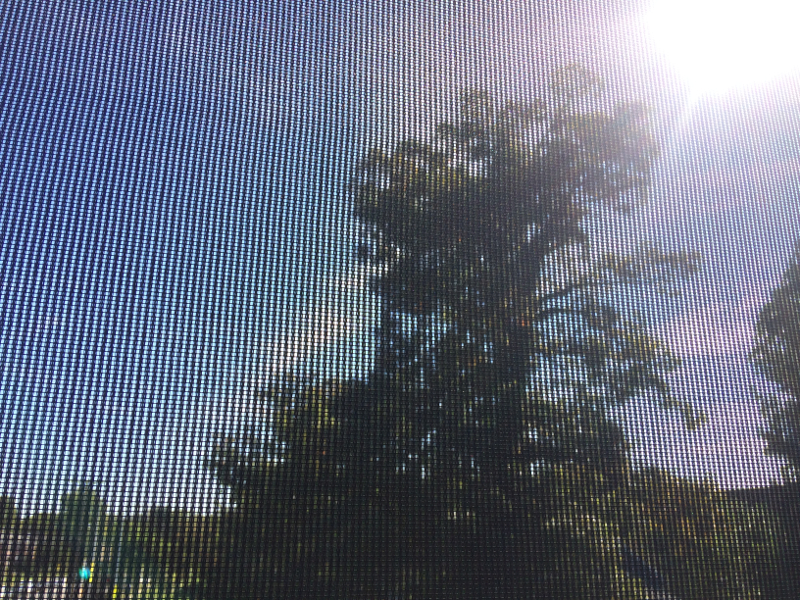 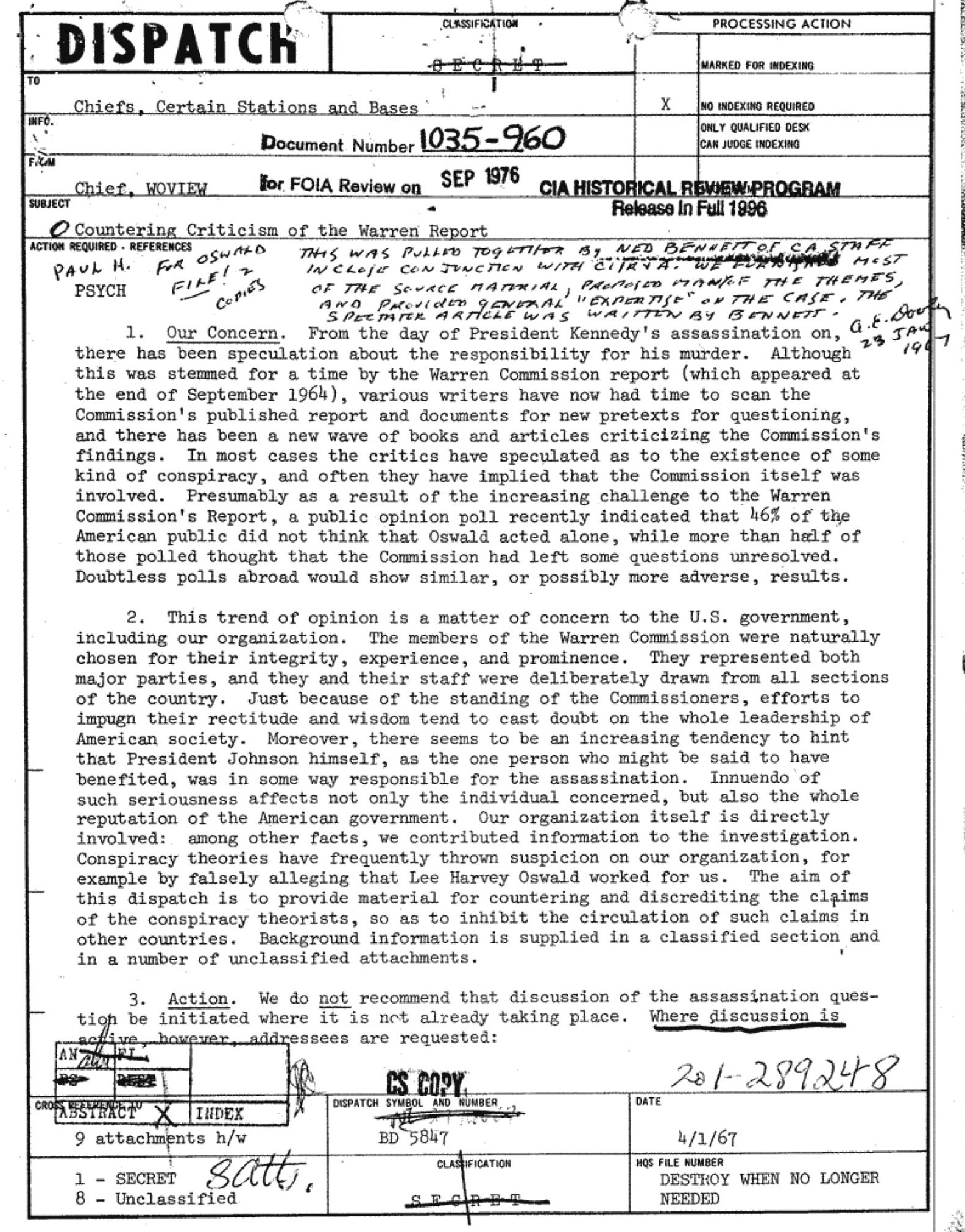 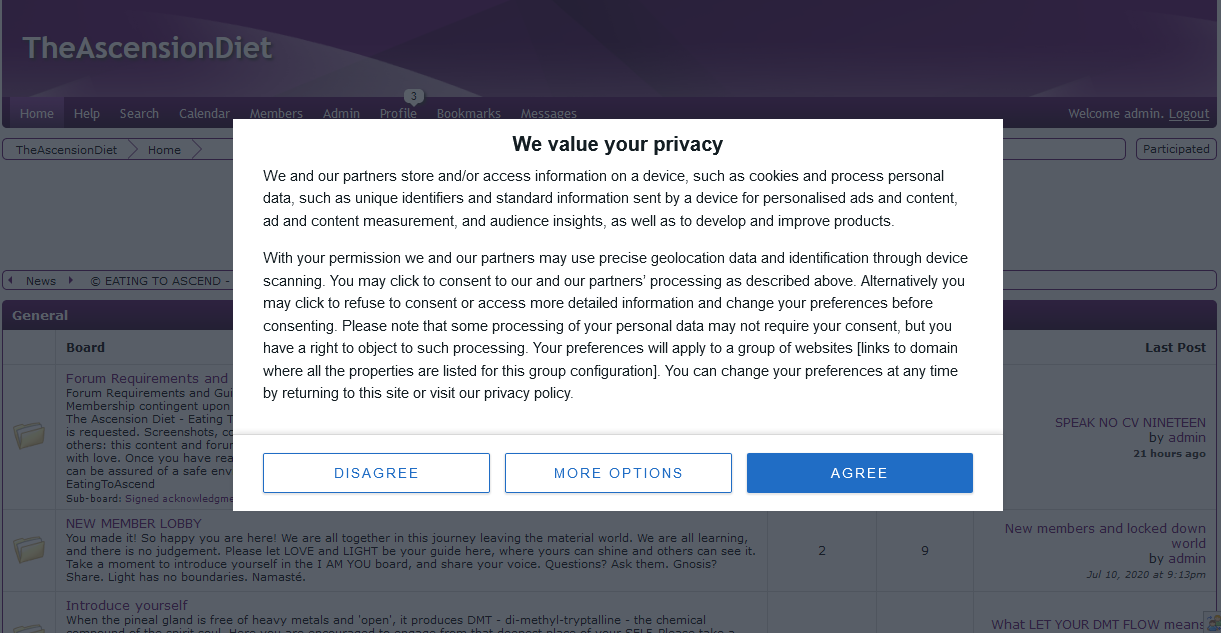 They are brainwashing human beings to use masks while using the internet! Download the verbage in this text filePROBOARD ANTIPRIVACY FINE PRINT 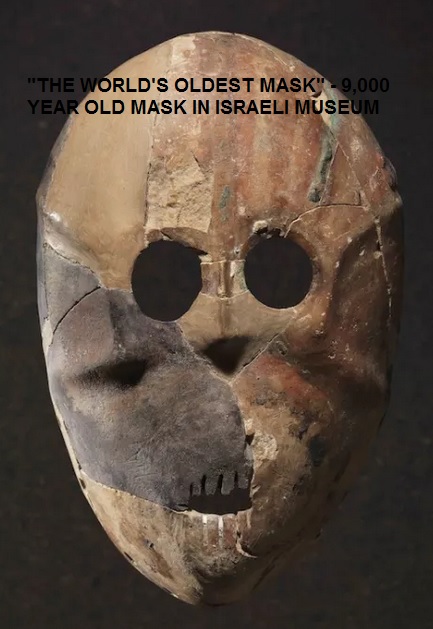 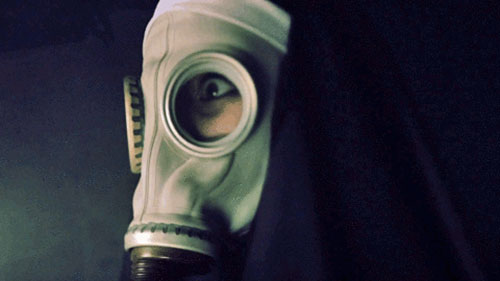