February 25, 2021 – I see that this article has been hacked and censored, with much content removed by the AI and assigned demons employed by “the host”. – Pastor LRLB

California has begun making ham radio and short wave repeaters illegal, by taking down the state radio repeaters. This makes it impossible for people to communicate directly with each other. They are saying “The emergency radio service in the state of California is no longer needed” and have removed it from their disaster response planning. This means that when people are in imminent danger, or are being harassed, targeted, sabotaged, kidnapped, or any immediate harm, they cannot inform neighbors, friends and loved ones. That is now a crime. Only the government there can alert citizens to danger. They control the situations.

I wrote in the previous post the most-listened-to news and weather radio station in Washington D.C. , WTOP said in their PSA just 24 hours ago: “TRUST IS NEVER OWNED, AND TRUTH IS EITHER DELIVERED OR DISTORTED. IF IT’S NOT DELIVERED, IT’S NOT NEWS!“ Think about this.

The line of sight shortwave radio frequencies we need to stay connected to each other is what The They learned to shut down so that they can take us out. It’s happening in South Africa to white people. It’s happening here.

Look what is being done on twitter to @prayingmedic via @MamaJuju42, as they roll out total censorship.

Listen to the first video, watch the second. Observe the way they kill us now. This is what you and I are up against.

I was targeted by activated smartdust in July and managed to survive, some of my readers will recall the post with video in which I documented this here. It is now private, but it’s safe. #evidence 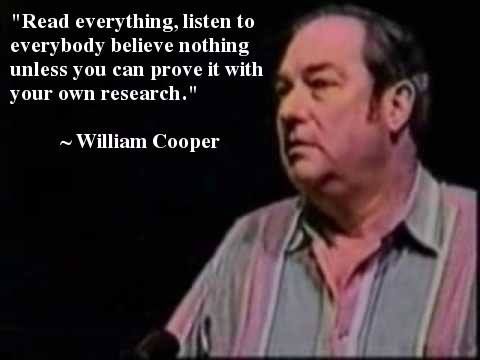