and RNA is their Trojan Horse. 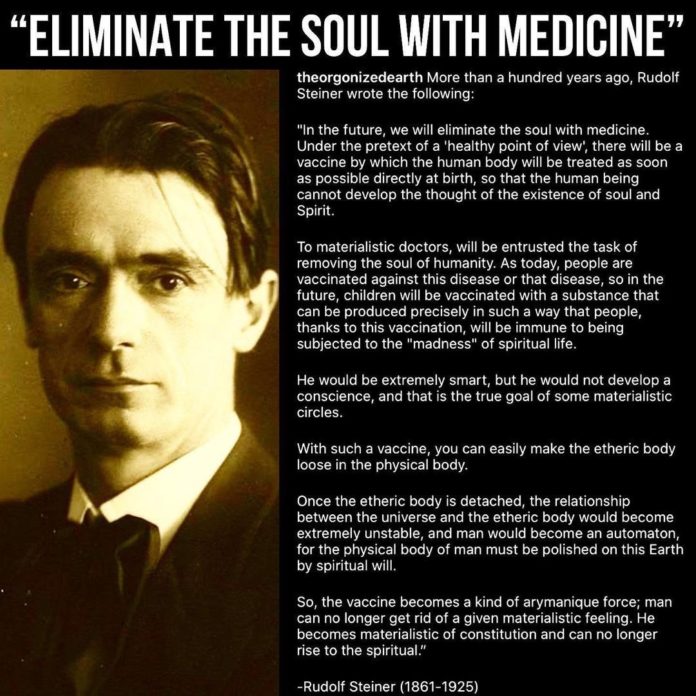 The question has been asked, “is the Covid mRNA vaccine actually a bio-weapon?” (Dr. Francis Boyle: ‘Bioweapon’ mRNA Vaccines Violate Nuremburg Ruling Against Nazi Cruelty, https://79days.news/watch?id=5fcfe95936e1a46b3ed3d3 (yes, watch that) and I was compelled to elucidate this for my readers and for humanity. Humanity has been programmed and exploited to forget that mRNA has ~always been a bioweapon, which is why original humans were vegans, and after the Denisovan reset 12,000 years ago and the Children of Light and then Yahveh’s Israelites, food restrictions were set mandated. The mRNA in the genetic material of these forbidden foods actually deprograms and changes the DNA of the individual receiving it, which leads to untold complications and side effects over the longterm, and goes against God’s plan by miscegenating the human race – and I have said before that we are indeed in a race, hence the term – and is a violation of our essential humanity.

Once their pineal glands were calcified and their God Genes vaccinated (switched) off through the clandestine spraying programs, it was possible to program humanity away from all spiritual aspects of themselves. This beyond-heinous spiritual heist is the foundation of psychology and psychiatry today. But man continues to try to lean on his own understanding. We were told the truth thousands and thousands of years ago.

The Covid vaccine program is simply the technocratic, total annihilation of the human genome as the world ends so souls can’t ascend. The greatest reason for the mind control, social steering and FunVax VMAT2 and SLC-18 God Gene aerosol injection program carried out by the governments since the early 2000’s was to chemically remove the sense of spiritual from people worldwide. These are the ones who will take the mark of the beast called the Covid vaccine(s). The Mesopotamians, Akkadians, Sumarians, Egyptians, those in the United Arab Emirates and every single recognized food/beverage, drug, medical entity (one miscegenist working now owns a house I rented a room in last year, see GAME OF LUCIFER CHAPTER) is doig what has been done since Satan in his Enki avatar flew over earth on a rendezvous from Nibiru and then Mars and ‘capitalized’ upon the hirsute hominids here on earth.

Becoming vegan, detoxing, and removing the archonic (parasite) strongholds is what Christ taught. For this they killed him as prophecied.

Now they are doing all they can to hide the atmosphere so we can’t see the falling meteors, electrical bolts and the clouds – signs and wonders. I showed three different photographs (two mine) a few days ago of the DNA being sent by the Most High God to earth’s people, which is purifying those who will be able to be purified and not destined for destruction because they are polluted. On December 21 (six days from now) the stars that aligned and led the three kings to the place where Jesus was born align again. This is the Grand Crossing, and its significance is in the water molecule, which is why I made that this site’s logo and my @EatingToAscend profile Gravatar!
Six days…

In A Midsummer Night’s Reality: John’s Vision of the Cross of Light, he transcribed the metaphysical and unimaginably (for mortals) sublimely esoteric meaning of the cross, which, like a Doppler wave, is at once the light energy of the water molecule in each biological human cell and the alignment of the beings who are the celestial bodies comprising the Wormwood system of Nibiru the Destroyer: The Purifier!

Hybridizing Children of the Most High, who is Light, and Light is Jesus Christ, is done because they are incapable of making it and thus require hosts.

If you examine all artwork, read all literature and histories from all cultures as far back as is possible, learn the oral traditions and the petroglyphs and ruins, the evolving narratives dissect God from our human equation. Be cognizant of the fact that EVOLUTION IS MISCEGENATION. They micegenate words, too. That is syntax manipulation and one of the primary purposes of Google besides providing every user’s geographic location to surveillance systems and ultimately kill drone as they deem a person is a threat to their narrative.

Do you realize how different the story of humanity and earth would have been if their Trojan horses never worked, if the detox Christ taught took hold? (Trauma, fear, the ritual abuse caused by Satan, who is a being, not a concept, and can be thought of as their ATP-substitute, hence the adrenochrome use.) The timeline would never have changed to Gregorian, and the Rothschild’s banking overthrow would have never been, because there would have been no sin. The highly misunderstood Sophia, who incepted Yaldabaoth-who-became-Satan (many names and aeons in between) was to be requited of her error. The collective lingering question we find ourselves asking is always hinged to the concept of Good, Evil and Dualistic dichotomy, refining dross, free will. I suspect that this is because of our three-dimensional mind-bodies and once removed from the meatsuit, if unpolluted, our consciousness is like the DMT visions and being installed as happy stars in planes inconceivable that are yearned for without words to define. 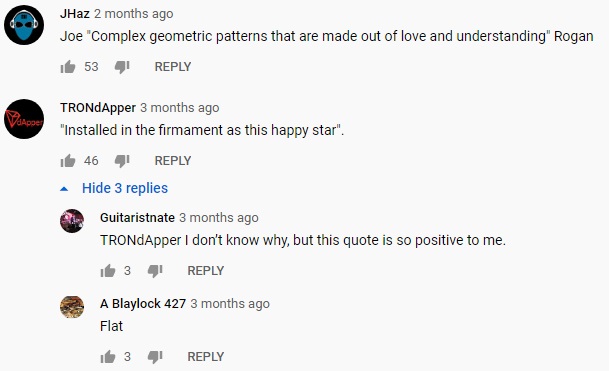 Simply do not allow any medical tests, swabs or intervention of any kind. Write DNR with an indelible marker over your heart and keep it there. The medical establishment exists to kill us, as does the food and programming of every kind. PRAY FOR GUIDANCE, and if it is difficult to pray, pray for help with praying. That is a sign of the FunVax damage done to you by the geoengineering over the years. The cymatics of the matrix construct Maya of this world, clamped with its ELF AI-driven soultrap death grip seeks to snare the consciousness of every soul it can.

There IS no possibility of your soul surviving and translating to Light when your body expires if you take the mark of the beast. The broken egg analogy says it all. This is not “just another” cataclysmic event and planetary reset: this is the final kali yug. All of Time has led up to this point. That is why they erased history like sand tracks, and souls with their RNA.

This post is a precursor to SAVING GRACE PART 3, which will be published here in a day or so.