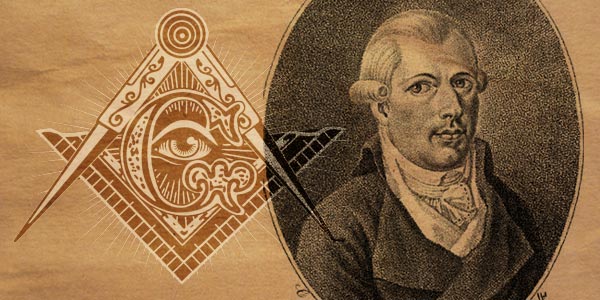 DW – Don’t take this personally unless it’s really personal – and if it is, please use the protocal, not Zion’s!

WEISHAUPT AND ROTHSCHILD
from http://newworldorderuniversity.com/weishaupt-and-rothschild/

Our question today is, how closely allied was Adam Weishaupt, founder of the Bavarian Illuminati, to the Rothschild bankers? Most of the sources we have found on this subject agree that the Rothschilds funded Weishaupt, who was only one of many leaders of the Illuminati.