Lately I tend to minimize reading and discussing what I have known and prophecied about these last few years because now is the time for the tares to separate from the wheat and being in the crowd of Babel talking while uploading consciousness via plasma screen is counterintuitive to me. The truth is what Yeshua was embodied here for and I’m just a messenger in the last days. This plandemic is the strong delusion that was prophecied thousands of years ago. It’s good people are realizing that this is pharmakeia! What people need to do in addition to saying something is “satanic” (rightly so) is get the FULL VIEW and see that SATAN is rebelling against CHRIST – the LIGHT. It is INCREDIBLE how thoroughly the entire world has been brainwashed and programmed to follow untruths, and the concept of religion – fabrications of narratives – in the hands and minds of people with varying degrees of RNA-polluted genetics in concert with the money and power to create addicted slaves by all the vectors discussed ad nauseum here is staggering.

I know I will die for the Truth. All there is is Truth. The rest is spin and narrative to keep people from it. “Christ Consciousness”, white hats and benevolent aliens, the “goddess”, Gaia, “collective consciousness”… there is only the Most High who incarnated in a body to transform our DNA and taught us how. That Most High is unquantifiable, un-nameable, illimitable. Light was created by the Creator of Creating. How can we think of this? We can’t!

TThe Shroud of Turin is the proof and they really, really succeeded in hiding that.

JESUS CHRIST ROSE FROM THE DEAD WITH THE SAME ENERGY OF A CORONAL MASS EJECTION.

The chemtrails hide the signs and wonders AND THEY HIDE THE METEORS FALLING WHEN THEY MAKE IT RAIN AND SNOW. (I saw it across the foothills of the Himalayas while in India.) In an article I wrote here I pointed out the fact that they named the “science of weather” “METEOROLOGY” for this reason. Does anyone question this? THEY KNOW AND HIDE IT.

So if I do not post much lately, gnow that I’ve already discussed and warned. It’s time for every soul to be still and detox and talk to GOD. The politics on earth is the dim reflection of the war in the Empryean realms. @DarkJournalist’s recent broadcast about the POTUS (Trump, of course) activating JFK’s National Security Action Memo #57 to remove power from the CIA is a reflection… Trump setting martial law in place “due to the election fraud and protecting America” is another, more distorted like a mirage ahead on an asphalt highway, as martial law has to happen, the grid HAS to go down, that’s all that can turn off the 5G. Anyone who thinks the satellites they put up to circumvent that will keep the 5G Solar Warden Spacefence Sky Net Fowler’s Snare going is DEAD WRONG.

“In a moment, in the twinkling of an eye, at the last trump: for the trumpet shall sound, and the dead shall be raised incorruptible, and we shall be changed.” – I Corinthians 15:52

THAT’S THE EMPCOE FROM THE EAST TO THE WEST, THE VESICA PISCIS EVENT OF SINGULARITY COMING. 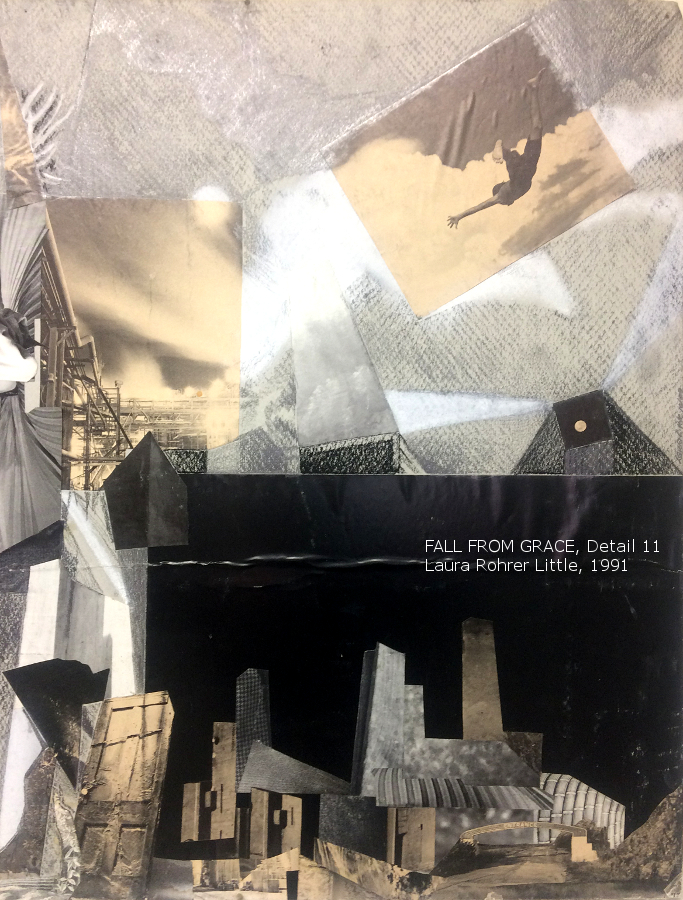 The Most High created the Universe. Icarus’s winged melted. It’s hilarious to me their level of hubris.

Bring it on, demons. This testimony reduces you to eternal perdition.