“The only reason this topic is considered pseudoscience is because a wildly mutated version of the story was put out by a CIA agent masquerading as a professor and somehow overthrough the centuries of study, and literally, the world of evidence.”

This is THE LAST SINGULARITY. They mind control to hide the fact that Yeshua Jesus Christ is the Most High made manifest, as proven by the Shroud of Turin, his AB blood and how it came alive when found by Ron Wyatt. THIS IS THE REASON FOR HAARP, NANOTECHNOLOGY AND 5G, MAINSTREAM NEWS PROPAGANDA, PHARMAKEIA – EVERY LYING NARRATIVE.
THEY KNOW IT IS THE FINAL CATACLYSM AND THAT THEY WILL BE DESTROYED, FOR DEATH ITSELF WILL DIE, AND THEY ARE THAT. THEY ARE TRYING TO LOCK UP THEIR HELL INTO A PRISON PLANET.
All the evidence is here, dear readers.

Here’s a playlist. Posting as redpills for those who need them – pass them around! Start with the first video in the playlist, which is the longest. Below are two of the most salient clips from it, and a quote from that segment. After you have watched and read that, head directly to the playlist, which I won’t embed from here (for obvious reasons). https://www.youtube.com/playlist?list=PLHSoxioQtwZfY2ISsNBzJ-aOZ3APVS8br

In the first clip I made (below), one realizes (if they have eyes to see and ears to hear, if they are called and are Children of the Light) that what made the image on the Shroud of Turin is the same force on a smaller scale of the supernova of the sun. I must point out that the missing and most critical fact is that this Singularity is the LIGHT THAT RAISED CHRIST FROM THE DEAD AS THE SHROUD OF TURIN SHOWS, LEFT AS EVIDENCE AND HOPE FOR HUMANITY. LIGHT ITSELF PERSONIFIED IN A BODY OF A HUMAN MAN.

THE SUPER NOVA ENERGY OF THE RESURRECTION OF JESUS CHRIST IS THE SUPRAORDERING OF HIGGS-BOSUN PARTICLES AS I REVEALED IN MY OCTOBER 31, 2022 ARTICLE THE SCIENCE OF OUR RAPTURE AT https://eatingtoascend.com/2022/10/31/the-science-of-our-rapture/

This second clip below (sorry, the video lagged so it’s mostly stuck on a frame awhile but the audio is good – it’s mark 32:03 to 32:41 on the first video in the playlist) discloses the multi-government plot carried out by the C.I.A. to discredit the massive amount of research and public awareness (Velikovsky et al) and in the same way in which the term “Conspiracy Theorist” was crafted by the C.I.A. to discredit all who uphold TRUTH and TRUE HISTORY in order for them to dispense their spells and pharmakeia.
Why?

TO KEEP HUMAN SOULS FROM RETURNING TO THE CREATOR.
SATAN IS THE ENEMY OF GOD, WHO IS THE LIGHT.

If you are reading this and it puts you off, you have been deceived and are in a Stockholm Syndrome relationship with the Prince of Darkness.
Even the word MYTH was crafted to dicredit history.
Below the second clip are the three newspaper articles in which it is documented that Charles Hapgood, C.I.A. operative, controlled the narrative. But really, it has been controlled since long before then.

“The only reason this topic is considered pseudoscience is because a wildly mutated version of the story was put out by a CIA agent masquerading as a professor and somehow overthrew the centuries of study, and literally, the world of evidence.” 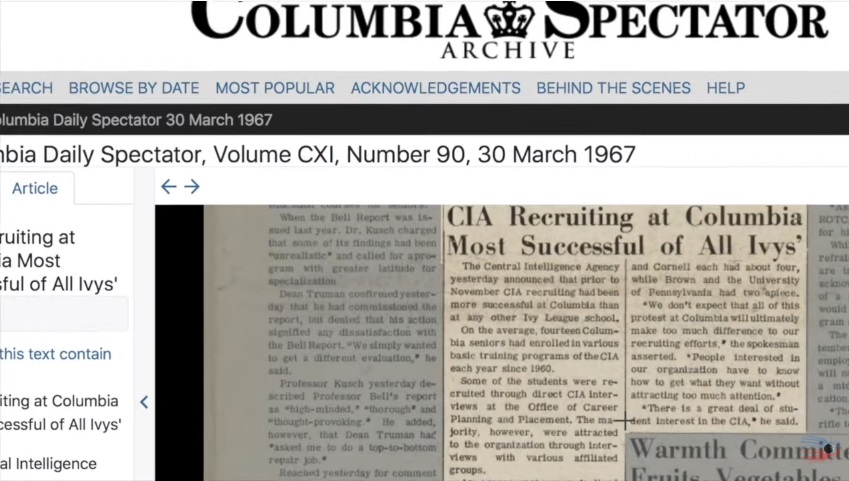 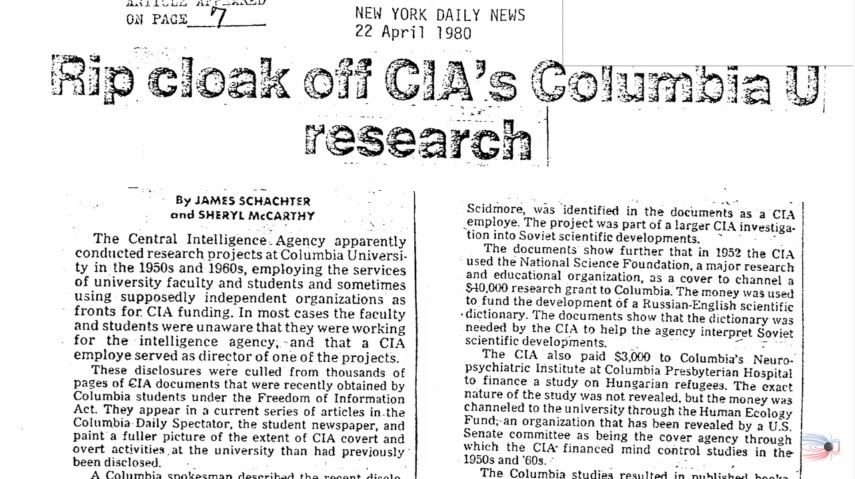 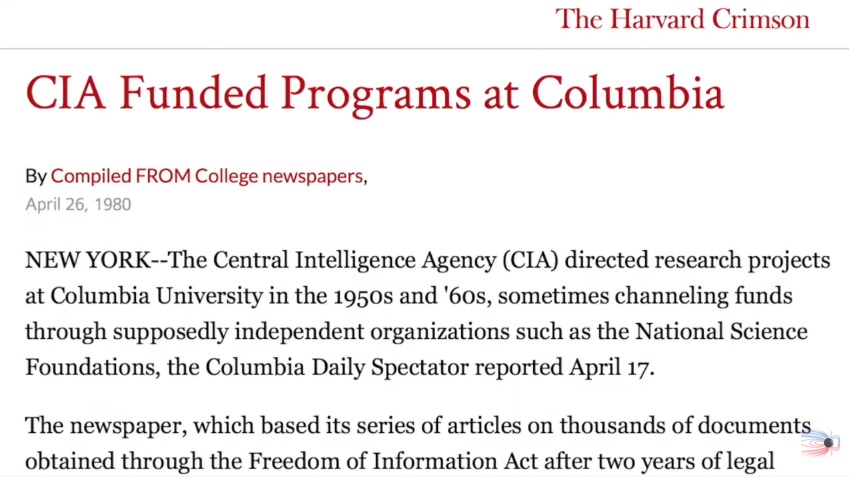 Do you see how the LIGHT OF CHRIST IS IN YOUR OWN CELLS YET?

https://eatingtoascend.com/2022/10/31/the-science-of-our-rapture/
Do you see that all other theories and religions are cults of deception?
THIS HAS BEEN THE SOUL TRAP FOR AGES
Read THE SOULSHAPING LAW – and consider “the wheel”. 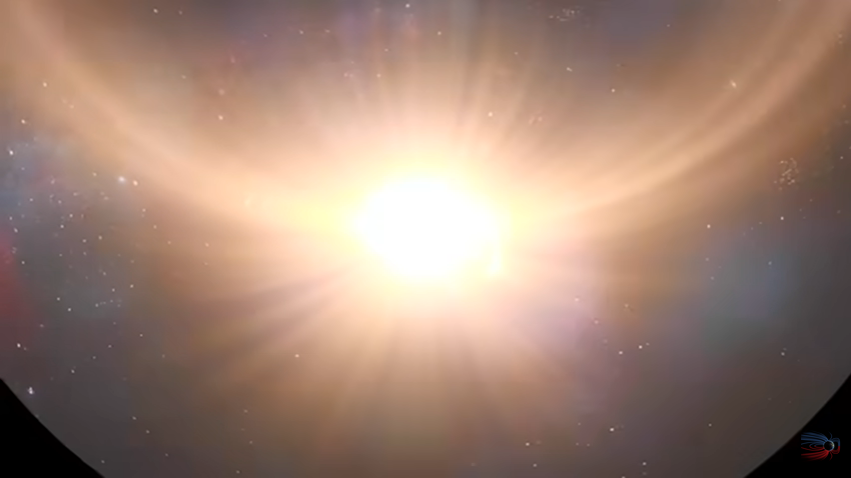