As meteors, plasma arcs and electromagnetic cataclysmic events near, I witness brand new heavy construction equipment staged at intersections on roads between shopping centers at traffic lights, behind the GIANT grocery store, and a fake snowball shave ice trailer with benches, tables and chairs, but no people for the last four days in a row. With a generator running, set up under a little shed roof built for it, wires going to the trailer not REALLY serving ANYTHING.

The latest spotting is this, and according to their website ttrickert.com, they are the specialists for disaster scenarios.

And these, then four more not shown, all crew trucks like these:

And more, including an extremely high-tech F650 cube truck in heavy duty plate steel with many compartments and built-in systems.

Almost as if a planned event – a massive false flag – is about to go down RIGHT WHERE I AM. 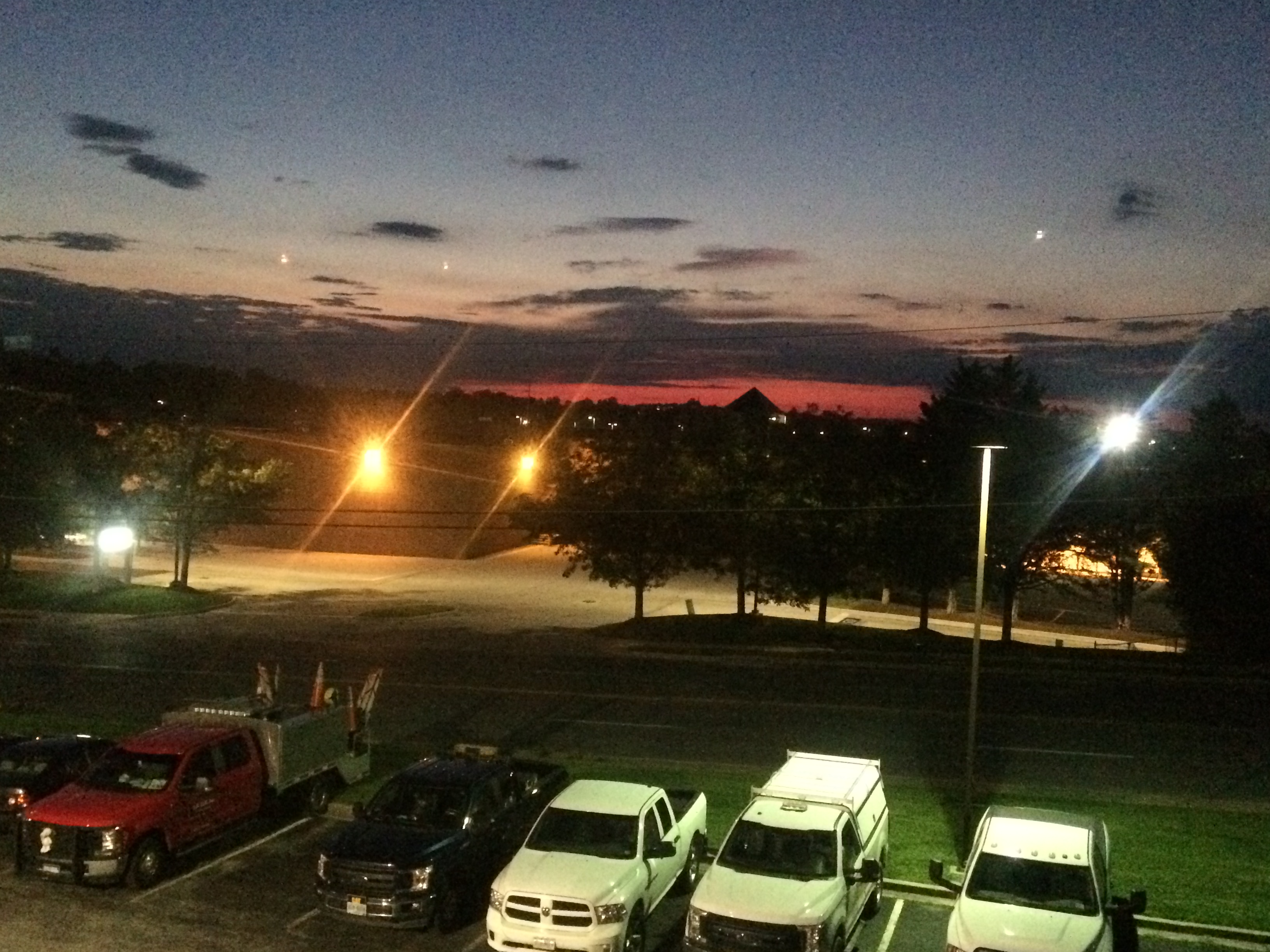 AND, something is being done on the roof directly over my head (August 18).

No police on the streets; no people hardly.

I saw a mother and daughter leave a car to shop in a second-hand store and the daughter could have been my granddaughter: same age/height/size. SHE WAS WEARING A BLACK PLAGUE MASK. I said “Oh, now, that is so awesome of you!” and she gave me two thumbs up very animatedly, and her mother and I met eyes, instantly connecting in sober sadness managed stoically.

I walked on thinking of my dear granddauhter Emily, who drew this which was on Nichole’s refrigerator: 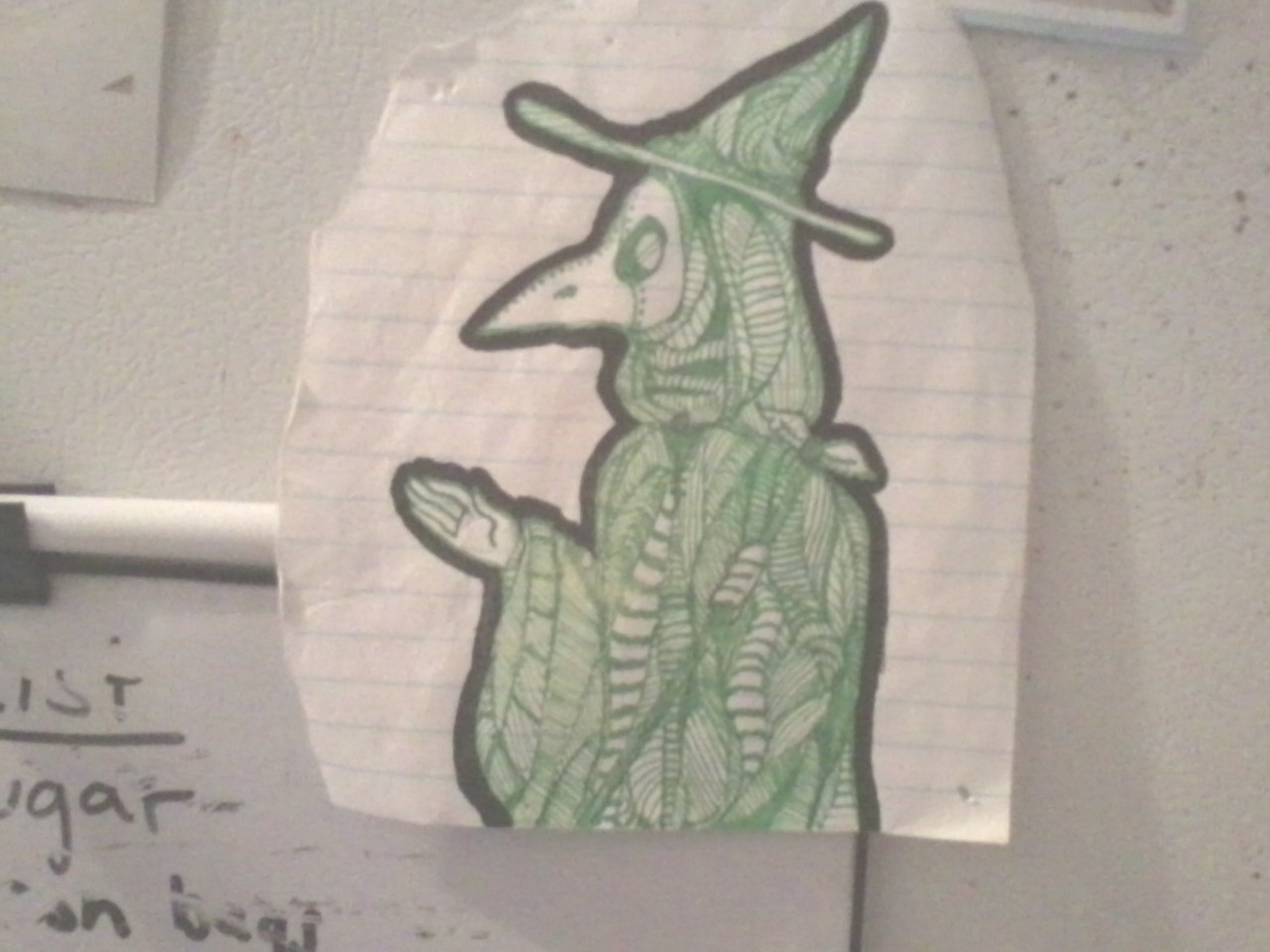 Based on the machinery they have ready to deploy and the multitudes of also brand new construction site style office trailers waiting at the empty church near the Walmart, and all the brand new cars in the edges of the now-empty shopping mall parking lot nearest the main road, I say they are ready to FEMA us all right now, with vehicles ready for their imported personnel and local workers and military all staged on the mall lot far from trees and buildings.

Does anyone else see what I observe?!

Let me know what you see in your town by leaving a comment.