This is the third bread I have made in as many months, that’s how little I eat it. In order to begin to recover from the Lyme and Morgellons that the government cabal medical system refuse to acknowledge, test for, diagnose and treat, one must consume as little wheat as possible – even non-GMO organically grown heritage strains – and carbohydrates need to be dropped to 10-20% of food intake, as synthetic biology parasites and the ropeworm feed on them. The entire paradigm of nutrition and its role in disease – all deceptively defined by the cabal to profit from the industry of poor health (Big Pharma) and to depopulate humanity, as spelled out to all mankind, the twenty foot high granite slabs in Elbert, Georgia called The Georgia Guidestones are chiseled with ten directives written in ten different languages; four are the first civilization languages of the fallen angel aliens, and the remaining six are the most populated languages in the world.  These languages are respectively: Spanish, English, Russian, Hebrew, Hindi, Swahili, Babylonian Cuneiform, Classical Greek, Egyptian Hieroglyphics, and Sankskit.  Built to survive the apocalypse, the Georgia Guidestones are not merely instructions for the future—the massive granite slabs also function as a clock, calendar, and compass.

So it’s critical for our survival as a species, and to resist Transhumanism, that we not eat what they designed to kill us.

The most recent batch of bread I made (rolls, really) was delicious, with very little wheat. The batch had even less than that one. I used red quinoia, pinhead oats, flax seed, brown rice, teff, and just enough whole wheat flour to knead with. The liquid is always distilled water and EVO (extra virgin olive oil). I used both pink and black himalayan salt and at the last moment, thought to make an impromptu demonstration of kneading for my readers. I began baking bread in 1978, and baked it two to three times a week until both of my children left home. So my hands have a good deal of muscle memory, as you can see! I have posted this kneading video on a different video host, so the embed code is not being allowed to be saved here by WordPress, who insist they are not G-owned. Here is the embed code for it below as you can see in the *screenshot. I was ‘allowed’ to place the video on the WordPress server, but not save embed code. The SAVE button is gone. So see? From the inside-out, they are messing with us in everything. Last night they kept shutting my computer off: it began when I did the post called This cloaked Annunaki craft looks like a sonogram

so we shall see if the gremlins allow me to use Brighteon. This is a Premium Plan blog I pay for with my own funds (I don’t waste money on products or empty things), so I am ‘allowed’ to use outside video hosting to save my bandwidth and storage allotment. So where’s my save option, WP gremlins? Why can’t the video appear? Will they both ‘magically’ begin to work, soon? We shall see. In the meantime, I document. I’m just a watcher in the end days.

As I planned to have some as my one meal both yesterday and today, I made a Mediterranean Dipping oil, with freshly chopped garlic. Always let the garlic air for ten minutes after slicing but before adding to a recipe or cooking process to allow the active component Allicin to reach antioxidant capacity.

The grains were ground in my Ninja blender cup. This is an ideal recipe to add Diatomaceous Earth to, as the texture disguises it beautifully, and critters are drawn to carbs you enjoyed it with! You can request the free chapter on the ropeworm detox protocol from my upcoming book EATING TO ASCEND – THE ASCENSION DIET here. And below is a simple alkaline/acidic food chart. 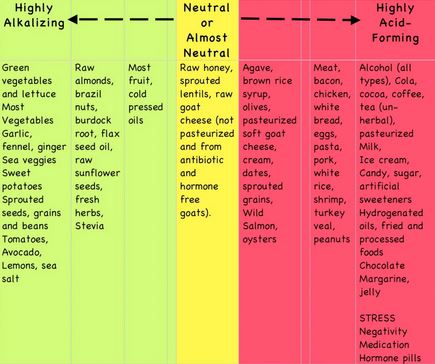 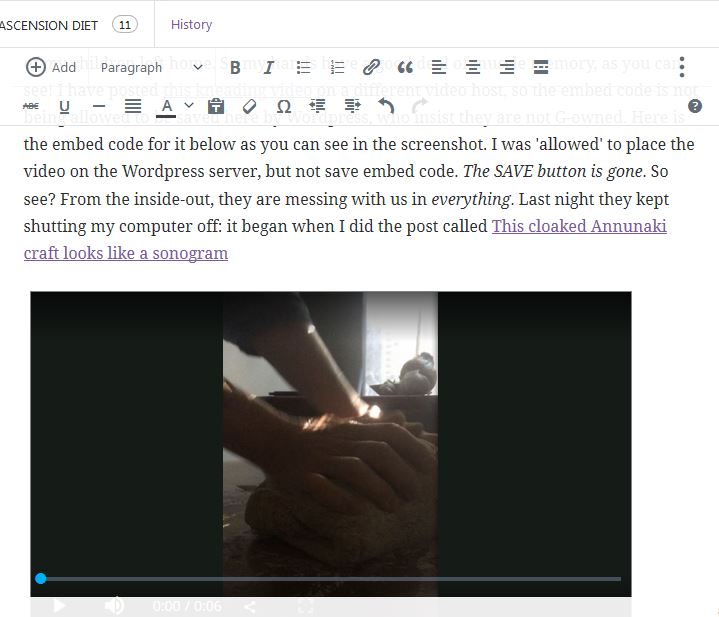