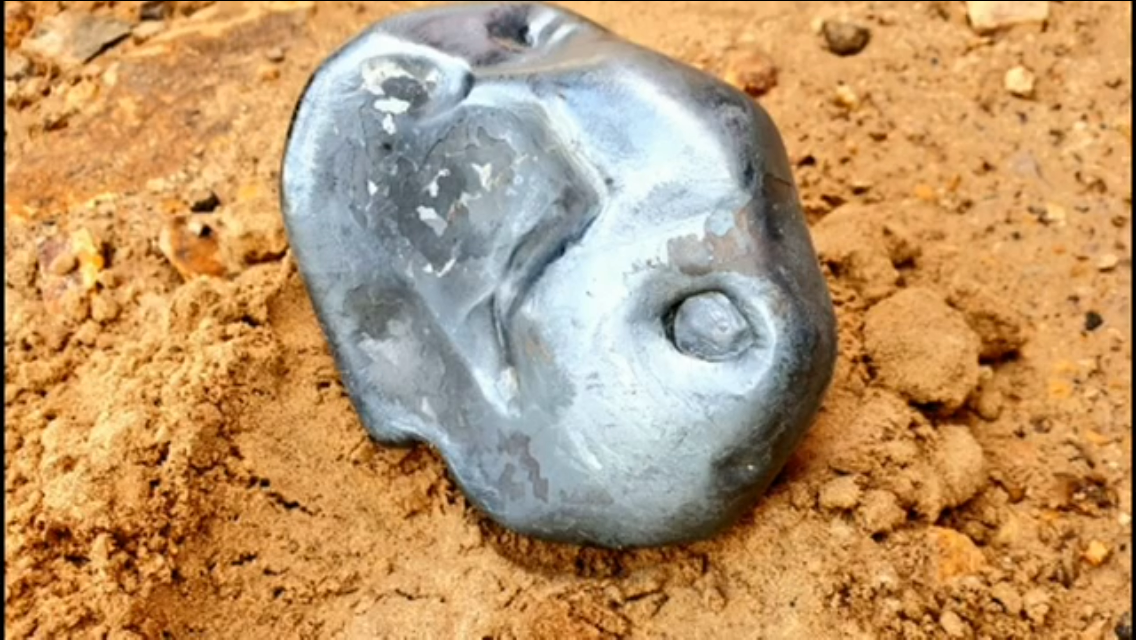 They made a joke of Captain Kirk, reducing him into a two-dimensional bombastic character. Another example of how minds are swayed on mass scale as the underlying real truth “science fiction” is based is capitalized upon with ultimate malevolent prejudice.

“Pieces of the ship are falling off… and nobody likes me”, Kirk once said,

The deluded say there *is* no holy war, having been conditioned by the programming and become the majority of the masses. Sad. The Creator of Creation desires every soul to be liberated from the prison of darkness.

My thoughts as I saw this celestial evidence.

Here in India is a stairway to heaven. No place on earth except Nepal is closer to God electromagnetically and extradimensionally, and I would love to see how Creation looked before the fall. The people are besotted with idol worship and have been themselves held as ransom by fallen angels who regretted leaving their first estate, and made a nation predicated on wishful thinking if little-g godheads. Just yesterday, I was thinking how the first bobblehead dolls probably were invented based on the head-bobble communication of this culture.

I suggest that this Holy War evidence falls here because the veil is so much thinner here. I’ve documented the 5G ensoulment  infrastructure being set up in India since I arrived, sharing it here and on https://teaandtwilightcircus.com and although it is happening right under their noses – literally – NO ONE HERE is noticing the installation of RFID controlled meters on all water systems. Or the 5G WiFi sticks on local municipal water tanks, or the fact that WALLS WITH BARBED WIRE AND CAMERAS are being built around these water tanks.

Eye of Sauron cameras are ubiquitous.

The mind control that has been done since that rebellion at least six resets ago is very strong, and someone is trying to wake up His sleeping kidnapped children who are partying like it’s 1999.