What then, of Isis, the mother of the mysteries? She who was ‘so defiled and desecrated by the profane’ that are sages and prophets who were forced to flee into the wilderness to escape the machinations of the evil one. Is she not the woman clothed with the sun of revelation who flees with her manchild into the wilderness to escape the evil purposes of the great dragon? Well, folks, that’s what those in the Mystery Schools believe, but I can tell you, that’s not true.

You see, the Mystery School is the original college run by Nimrod in the city of Babylon, and the college was a college of priests who practiced the religion of the sun. The college: the adepts, the initiates, the priests, were scattered all over the world when Seth, the son of Noah, came with an army and defeated Nimrod. And this is where the legend really comes from, because Seth chopped Nimrod into little pieces and scattered him all over the land. In the legend of the Osirian Cycle, Osiris was chopped into fourteen pieces and Isis came to put him back together and bring him back to life. She could find all the pieces save one, the phallus, the generative force. It is now known as “The Lost Word” of Freemasonry. And the phallus is represented by the obilisk; the monolith. It is the penis of Osiris; the generative force. It represents the “Lost Word” of Freemasonry. It represents the Luciferian philosophy. It represents the light, the sun… Lucifer’s intellect.

If you don’t believe me look back at every single nation where international socialism has triumphed over christianity and you will see that tens of millions perished and were destroyed. Socialism, folks, sucks. And I will not live under such a system and I hope you will agree with me. If you don’t like my language, that’s tough. I’m fighting a battle against people with no morals; no decency. No heart, no soul. NO SOUL. They do not even believe in God. They do not even believe in God. The glory of Egypt, according to these people, ceased with the death of Osiris. The mighty temples still stood, but the god who illuminated them had gone.

“How are you fallen from heaven, O Lucifer, son of the morning! how are you cut down to the ground, which did weaken the nations!” – Isaiah 14:12

The priests bowed helplessly before the dead embers of their altars and one by one the sanctuaries crumbled into ruin and the custodians of these ancient truths hid themselves in obscure corners of the earth lest they be hunted down and slain for the sin of dreaming and hoping for a better day. Isis, then, as the scattered but consecrated body of initiates for the secret that was lost. And this is all in reference to Seth’s army scattering the college of priests in the ancient city of Babylon, and later it refers to the Knights Templar, who brought the Mysteries from the Middle East to Europe.

In the beginning, they were never a part of the catholic church, and they still exist today, irregardless of what you’ve been taught. For they ARE the Mystery School, today. Osiris, Isis and the dog-headed son of Osiris by Nefthis, the material world, Anubis, and represents the divine man, the enlightened being who rose to enlightenment. Those who rose to enlightenment were considered illumined. In all parts of the world (according to their teachings), the virtuous raise their hands to the heavens, pleading for the restoration of the rain of truth. This congregation of those who prayed and labored and who waited; the great congregation of a world in anguish – this is Isis in sackcloth and ashes searching for the body of her lord. Searching all parts of the earth and throughout innumerable ages, inspired men and women, the congregation of the just [for so they think of themselves, for to them we mere humans are called “the profane”, or cattle, led like sheep to the slaughter, hence the shepherd’s crook in the Pharaoh’s crossed arms] searched for the lost arcana and brought it back with rejoicing, to the world over which it once ruled.

Collectively they are known as the Illuminati.
I saw the Freemasons lodges in India!

Isis, by magic, for the initiated priests were all magicians, and they are magicians today, resurrected the dead god Osiris, and through union with him brought forth an order of priests under the collective title of Horus, the Hawk: the all-seeing bird whose eye is on the great seal of the United States of America.*

And they formed the secret societies, and governments, and the world religions, and the hidden hand of power. Osiris – Lucifer, Satan, the devil – never left when he was chopped into pieces by Noah’s son Seth. He split into avatars, narcissist and multiple personality, the power of this world, dominion spirit of the airwaves, king of mind control now digitized with apps, surveillance, satellites and smart devices. He appeared first incarnated as Sobek, you may recall from my previous articles. Satan takes countless forms, and the D-Wave mixed state quantum computer operates on his methods, as he walks to and fro on the earth looking for someone to devour. Now he has convinced the world he doesn’t exist, and that christianity is a hate crime. The Shroud of Turin is the definitive evidence of the Most High God christian’s revere, and that we actually have light bodies. They are stealing souls, uploading them via plasma screens. 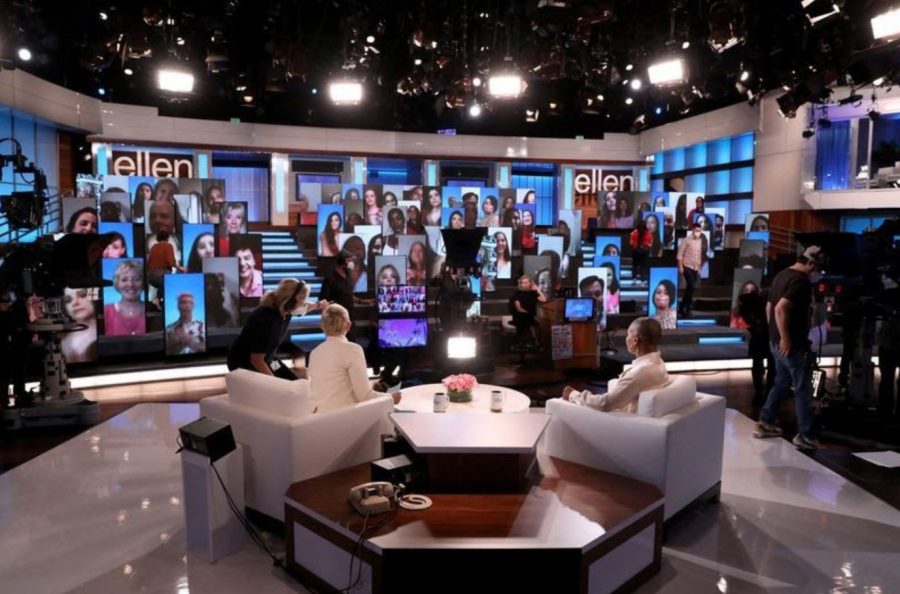 The Ellen Degeneres show now has a “virtual audience” she interacts with as the studio cameras pan view across audience chairs with a widescreen television set vertically on each six feet apart spaced seat to reinforce social distancing EVEN FOR PLASMA SCREEN VIRTUAL HUMANS. On commercials all people are wearing masks, even alone at home in their bedroom using their cellphones videoconferencing with Chinese-owned ZOOM. Even elves in a holiday country music show my polluted, brainwashed landlord watched were wearing masks in Garth Brooks and Trisha Yearwood’s home “Christmas Special”, the two entertainers singing with their masks on IN THEIR OWN LIVING ROOM.
BUT THE PEOPLE IN THE NETWORK NEWS STUDIOS BROADCASTING DAILY THE PROPAGANDA THEY MASS-REGURGITATE AREN’T WEARING MASKS. 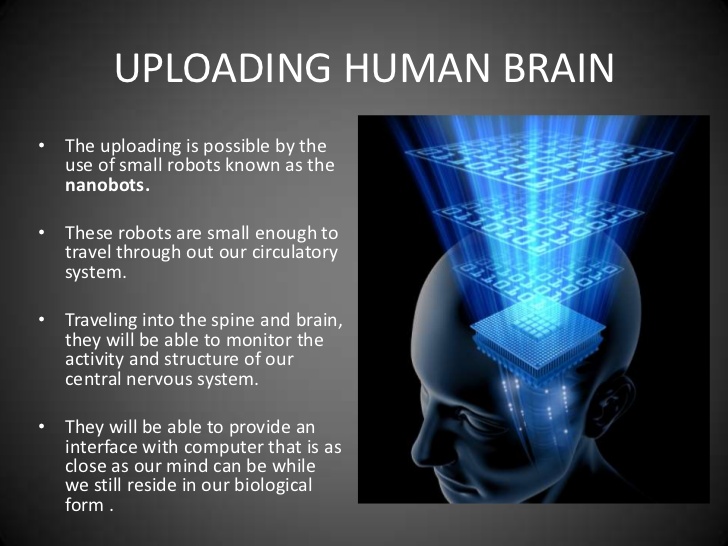 I weep when I think of my children and grandchildren with masks on, participating in this witchcraft. 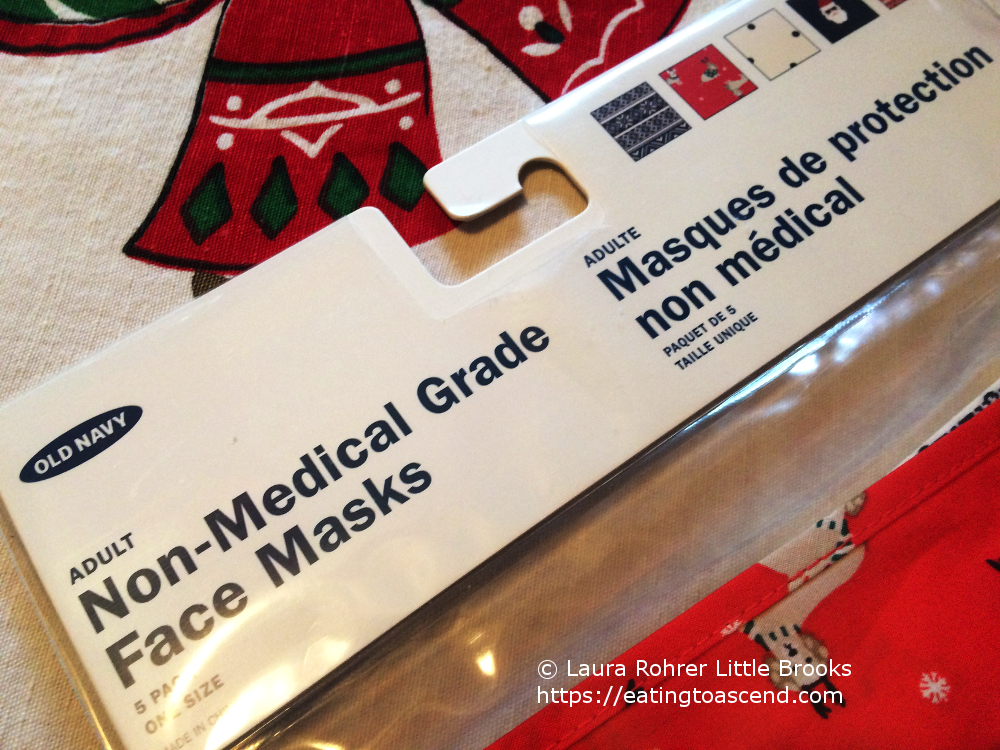 Look at what the label on the masks OLD NAVY sells says: “NON-MEDICAL”. Could the HOAX be CLEARER? 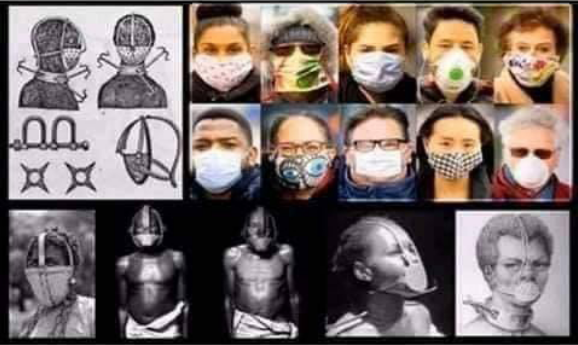 Barack Obama is the avatar clone of Osiris.

The Age of Aquarius has officially astronomically begun with the Grand Crossing and the Star of Bethlehem is our sign that Jesus Christ, the Light, the light of the coming singularity, is overhead, and that time is coming. As the dimensions literally shift, so do the elements of our materialized bodies, and our perceptions as well. The Purifier causing what people call “ascension symptoms”: ringing ears for some, highly polluted people not noting the pitch of frequency and with worsening health problems including nosebleeds and headaches from the brain tapeworms from pork and beef, cardiovascular, diabetes… “Covid”, with its 5G, nanotech and parasitic complications on board.

NOW THEY ARE CALLED THE GUARDIANS, AND THE LUCIFERIAN PSYOPS TAKES SOULS IN THIS FINAL VESICA PISCIS, THE EPIC LAST CHAPTER OF THE HOLY WAR, SHEEP LED TO SLAUGHTER, DECEIVED 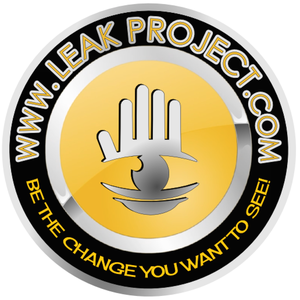 I am disappointed in the many so-called truthers for embracing the new age psyops. The Spaceforce exists to wall out the Most High. The “benevolent alien” Pleiadian psyop of the Spaceforce Guardians. The Isis cult of Gaia. Pistis Sophia birthed the devil. She is Isis, she is TIAMAT. Nibiru broke her in half with his club. 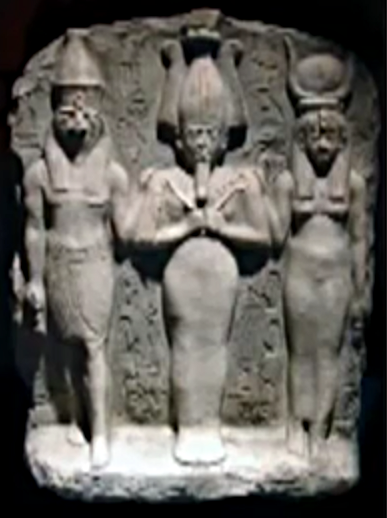 (It can feel a bit lonely gnowing all this stuff.)

The lie about Thoth, Mercury, Enki, that he is a being that can do good and has an interest in humanity and saving earth. Thoth is serpent seed, and is Osiris. Responsible for the fall which caused humans to have materialized bodies no longer of light.

THE SECOND DEATH OF OSIRIS WAS THE DESTRUCTION OF ATLANTIS, BEMOANED BY THOTH, WHO IS NO BENEVOLENT BEING, BUT IS SATAN.

Trump is the end times patsy, the Lee Harvey Oswald Jack Ruby paving the way for the antichrist. He’s pro-Mark of the Beast pushing Bill Gate’s biometric data tracking RFID tag Covid vaccine, and the Spaceforce which exists to keep the Most High God – the Creator of Creating itself, the light in biological life’s cells dependent on water (why children of light drink distilled) they are HELLBENT on destoying with their RNA and mRNA propelled Transhumanism, uploading human consciousnesses to the cloud via plasma screens and social media platforms.

Think about the fact that ZOOM was developed by and is owned by CHINA: the red dragon. And the snake went to India.

THINK WHILE YOU STILL CAN. Because they have made it illegal now, and we are each a number waiting to be cashe in like a chip in their sick game.

Stay tuned here for part three of my series on HOW NOT TO TAKE THE MARK OF THE BEAST.

My thoughts exactly, and I could not have expressed them better. Thank you brother Milton William “Bill” Cooper. *Transcribed from “Osiris and Isis #2”, Hour of the Time – Mystery Babylon, by William Cooper, February 17, 1993, Hour 5 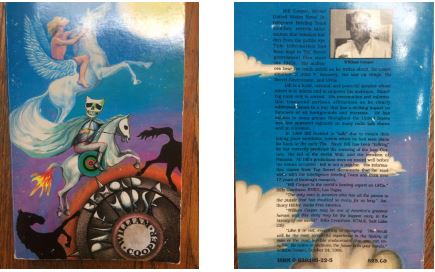 Eating To Ascend Has Been Banned By PayPal! The assault on freedom continues with PayPal’s decision to terminate service to The Ascension Diet – Eating To Ascend in the beginning of this year, without warning, without reason, and without recourse. If you would like to continue supporting my work through this challenging time, please visit my Patreon. Even $1.00 per month is most appreciated!

© Laura Rohrer Little Brooks, December 22, 2020
https://eatingtoascend.com @EatingToAscend on Twitter but they won’t let me post, so share these blog articles for me!
Join me on Patreon! https://patreon.com/theascensiondiet