November 20, 2020
Continuing yesterday’s reader email:
> So is this a battle for our souls? Where the light ( Planet N energy) is coming to take us and the Soul Fence keeps us in Satan’s lair ( 5G powered)?

My reply:
It woke me up and have been up since 2:30A or earlier. It is. And to cause us to stay on our best path daily as all takes its course, w/e that will be. That is how I see it. And that we are being spiritually and psychically tormented to veer, to not be our clearest and most aligned. I honestly believe there will be exactly what happened in 3022. Read this: https://eatingtoascend.com/2019/10/15/is-the-sideways-slide-to-the-black-hole-sun-a-fortnight-away/

The Light is The Creator, Jesus Christ, Creation Itself! Unnameable, Pre-existing Time, Unbound – THE MOST HIGH IN MESSIAH FORM.
Read The Gospel of Thomas, and John’s Vision of the Cross of Light…

MY INTERNET / VPN GETS SCRAMBLED AND MILITARY CRAFT FLIES OVERHEAD, DEW RADIATION INCREASED AS i POST THIS.

Re-post of Is the sideways slide to the Black Hole Sun a fortnight away? (or less?)

This article’s appearance has cut short the article I was working on about the vesica piscis nature of the macrocosm of the earth within the dome, Nibiru, and our biophoton packet called the soul. I’ll just jump ahead and share some resources here, most you have already seen, I am guessing. But for those who haven’t, or are still tied to the hubris of the self understanding as the doorway to the infinite, here’s the little I have so far. Any thoughts that have come to me in sleep gnowing are not penned/charactered yet.

The Simpsons show predicted it.

From The SUN UK October 15, 2019:
“The Simpson’s X-Box game called FORTNITE started shutting down yesterday (October 14th), and gamers are unable to play any mode but “THE END”.
The map began breaking apart and exploding, before eventually disappearing entirely. Since then, the game has been replaced with a black hole – with servers eventually going offline.
Now Fortnite fans have sprung up on Twitter to jokingly suggest that Homer Simpson and his family saw it all coming.
In an early episode, the family TV turns off mysteriously, going completely black except for a white circle in the centre.
That’s very similar to the effect experienced by Fortnite gamers.
Their game shut down and was replaced by a black hole, effectively rendering Fortnite useless.
A clip from the episode has been shared and liked thousands of times on Twitter, with the caption: “RIP Fortnite.”
One Fortnite fan wrote: “Hahaha as always. Simpsons did it first.”
And another said: “Once again, the Simpsons predict the future.”

The episode in question is ‘The Way We Was‘, which is Season 2 Episode 1 and first aired on January 31, 1991.
The Simpsons are watching a television interview when the TV set mysteriously switches off.
All that’s left on-screen is a small white dot – reminiscent of Fortnite’s eerie black hole.
Unsurprisingly, The Simpsons panic and scream as they realise they can’t get the telly to work again.
And Fortnite fans are probably feeling very similar right now, given that the game has been offline for well over 24 hours now.

Go to the UK article.

There’s hope for forlorn Fortnite fans however – a new trailer has teased the game’s return. Fortnite’s trailer shows off a brand new map. Characters are seen exploring the new battleground, which still hasn’t gone live in-game yet.
The video posted to Twitter shows a cast of Fortnite characters exploring a brand new map… That means the game is effectively being replaced entirely, with brand new locations to explore.

What else has The Simpsons predicted?

Here are some of the best…

1) The death of Harambe the Gorilla

One must ask, what subliminal aetheric harvesting code manipulations are embedded in these games and systems so many people use? Even if “enlightened” – are they at risk of undesirable detour?

This video contains diagrams clearly illustrating the vesica piscic zero point one must go through, and why the human body must have a high vibration with a low amount of heavy metals as well. 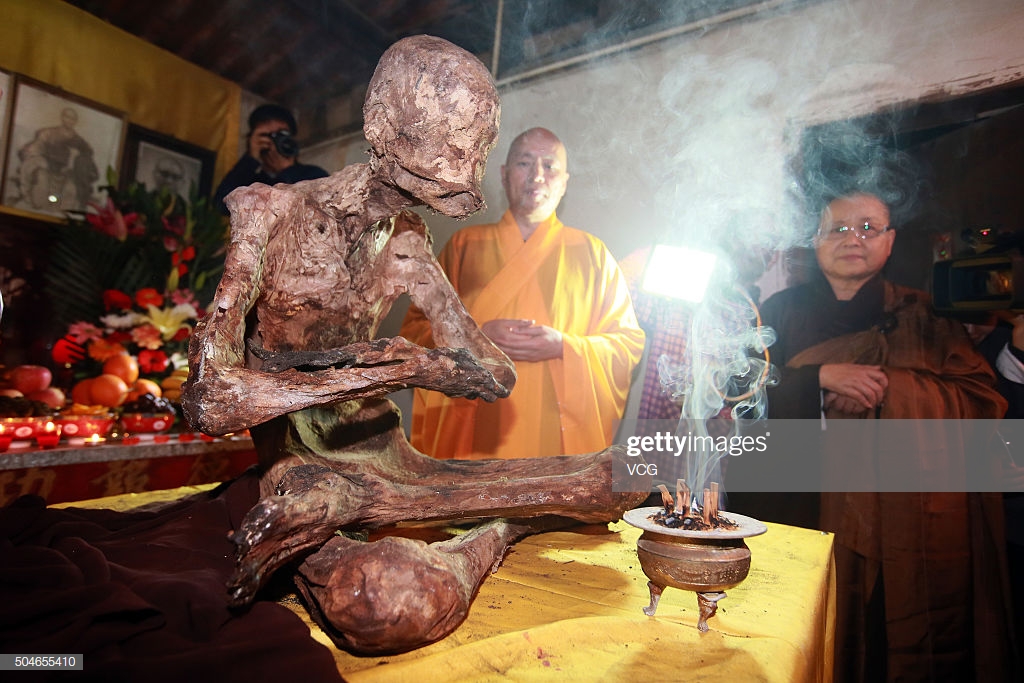 And again, Dan Winter’s video on the DNA Braid and climbing the ladder/reduction to essence biophoton existence beyond matter. That’s what we’re looking at, and it may be soon.

This is who we really are:

Our earth, our mater/mother/US is turning horizontally in what we have been calling the pole shift – and it is that – but this will allow the positively oriented ionic bodies of LIGHT to translate to higher dimensions, and those trapped in the lower vibrations will remain trapped… in Sheol.
I could be writing about puppies and flowers and giving up Coca Cola (that was years ago now) but I am giving a warning cry to everyone who still has eyes to see and ears to hear to get this message.

From the Kolbrin, an ancient and undisputed text (this is a slideshow, and you can pause to read each frame):

THE EYE OF HORUS APPROACHING EARTH HAS BEEN DETECTED IN OUR MAGNETOSPHERE RELOADED!

PREPARE YOURSELVES FOR THIS

I’ll stop there. Five is a good number, like the fingers on my right hand.

Also, if you haven’t listened to my WGSO AM radio interview with The Truth Underground here it is as a podcast and on the blog it’s here.

Please feel free to join The Ascension Diet forum. As with this blog, please be patient with me there, too. I am no professional when it comes to this. And since I am spending a great amount of effort trying to wake up my sleeping biological family, and also am constantly hacked and electronically harassed, to get needed Ascension Diet information to those who want it is challenging. The forum is a great way to get real-time help with detox issues and lifestyle support, and, possibly, for us to stay connected unless there’s the total grid-down POTUS has been warning us FOR THE LAST YEAR.