Who else tells the entire big picture on the world wide web like I do here?

I’m being censored on WordPress even though I paid the BIG BUCKS for a business plan on May 28th, they day they succeeded in destroying my computer.

They prevent people – real humans – from commenting, except one they allow as a token, as-if…

They are filtering email from my paid-for Protonmail account.

EVERY TIME I POST I AM ATTACKED WITH MICROWAVES.

I returned to the U.S. and the one brother and two ‘friends’ Alex and Bonnie AKA Patty were mind controlled into stranding me and I am hemorraging my saved funds for a place to rent in a hotel at $505.05 a week since August 5th, and although the ten-year tenure general manager told me the county pays for people’s stays – I am eligible, according to the financial and demographic, situational criteriaI – I am being told they don’t, and being LIED TO.

My ex-husband in Washington D.C. news has already tried to have me murdered, and holds an illegal, criminally court-permitted life insurance policy on me yet we owned nothing except my pickup truck he took, no children, investments, property, less than two year marriage. KNB is the primary suspect (besides mastermind Satan) in the event of my untimely, premature death. He is employed by Gannett, publisher of USA Today newspaper and owner of the DC TV station WUSA9.com he shoots and reports for.

In late 2019 I was lured and entrapped in a supposed room rental in Remington, VA, a place ‘managed’ by a Pakistani ISIS terrororist cell fomenter and owned by two Saudi Arabians who shell-gamed the 55 acres down to a half acre and used the money to help make 9-11 happen: even listed BY NAME in Wikileaks. The shiek’s name (one is a shiek and head of Data for the United Arab Emirates, the other owner head of psych at Jesuit George Mason University in Washington DC, my birthplace). I write about this in the password-protected GAME OF LUCIFER CHAPTER

If I were writing utterly meaningless things, would I be interfered with this much?

Look at my life history I am absolutely honest about here. I write FACTS, not narratives. As Kurt told me with a scorning laugh in an early argument before we married because I needed a neck fusion and Medicare would only pay for lifetime opiates (he is a lifelong Dungeons and Dragons game master): “YOU’RE TACTICAL, NOT STRATEGIC! YOU COULDN’T MANIPULATE YOUR WAY OUT OF A PAPER BAG”‘

That’s called HONESTY, ETHICS and CHARACTER and being genuine and sincere is not a character fault.

Now I have begun reaching out online tentatively to other truthers for a place to stay and am being ignored.

I came back from India because the FRRO (government foreigner registration office) said if there was another Covid lockdown all foreigners might be trapped in India forever, so we were all advised to leave while we could. The July 31st flights were all booked; I left August 4th, struggling against AI interference with using my debit card for two days just to get the ticket.

Now I am homeless in a hotel being martyred.

I RETURNED TO BE HERE FOR MY BROTHER, a dopamine addict and victim of Satanic Ritual Abuse who is as much in the matrix as my sheeple children and grandchildren WHO I ALSO RETURNED FOR IN FAITH THAT THEY WILL NEED ME WHEN THEIR KNEES BOW AND THEY WAKE UP. I came here BRAVELY TRUSTING GOD AND WALKING THROUGH FIRE.

In the Delhi airport, unplugged from news as I am with no smart device, it was the 4th, the day the Monsanto/Bayer Bierut tactical nuke blast sacrifice ritual for insurance money happened AND I THREW A PIECE OF TRASH AWAY AND THE DRACONIAN INDIAN MILITARY CALLED THE BOMB SQUAD ON ME AND MY ENTIRE FLIGHT HOME TO ‘ELLIS ISLAND’ AND BWI WAS MADE AN NWO NIGHTMARE OF PERSECUTION I have yet to document.

I HAVE NOT WRITTEN OR SHARED THIS UNTIL HERE AND NOW AND MY HEAD, EARS AND THROAT ARE BEING MADE TO RING, PPOUND AND FEEL CONSTRICTED WITH PULSATING HEADACHE AND SHOOTING PAINS IN LIMBS.

My friend Phoenix/follower Jashula had to follow me again and is forbidden from commenting.

See the images to know what she shared this morning. I WONDERED where she was and why she wasn’t in touch.

IF YOU THE READER CAN DONATE TO ME VIA PAYPAL IT WOULD HELP ME VERY MUCH. I am going to be able to access PayPal again soon, God willing. I NEED HELP. Shelters are not an option. I had 2K+ in bank before being sh*t on by my brother and so-called perp mind-controlled friends who are puppets standing in derisive judgement of me. But Truth is true and I keep saying and living it. 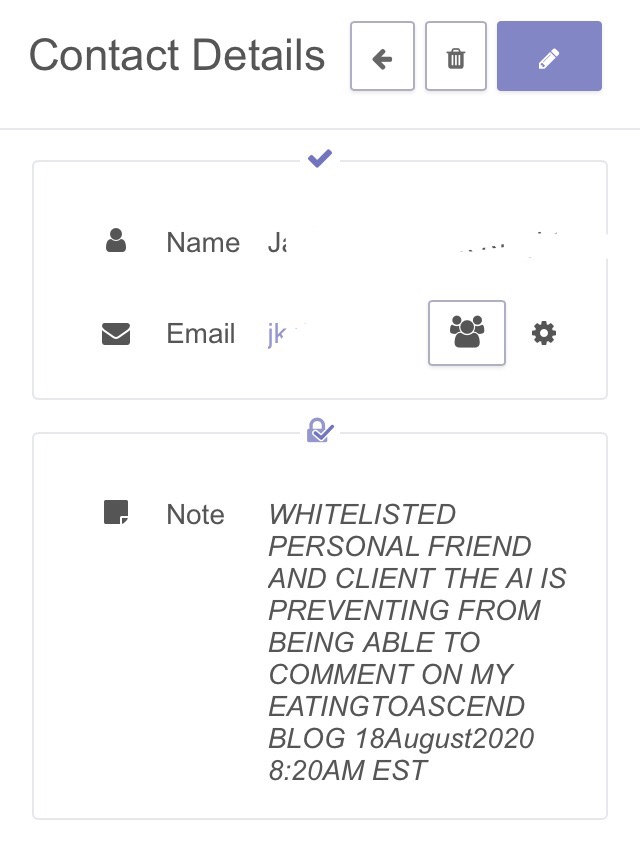 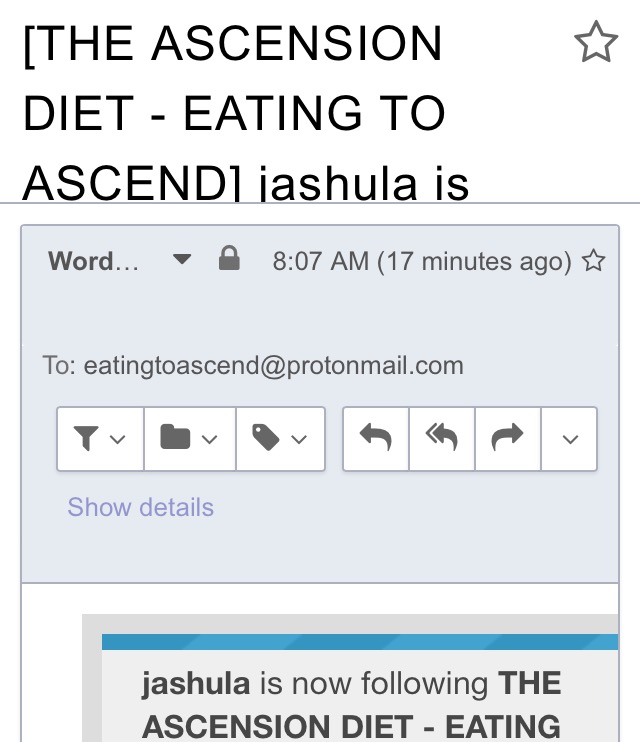 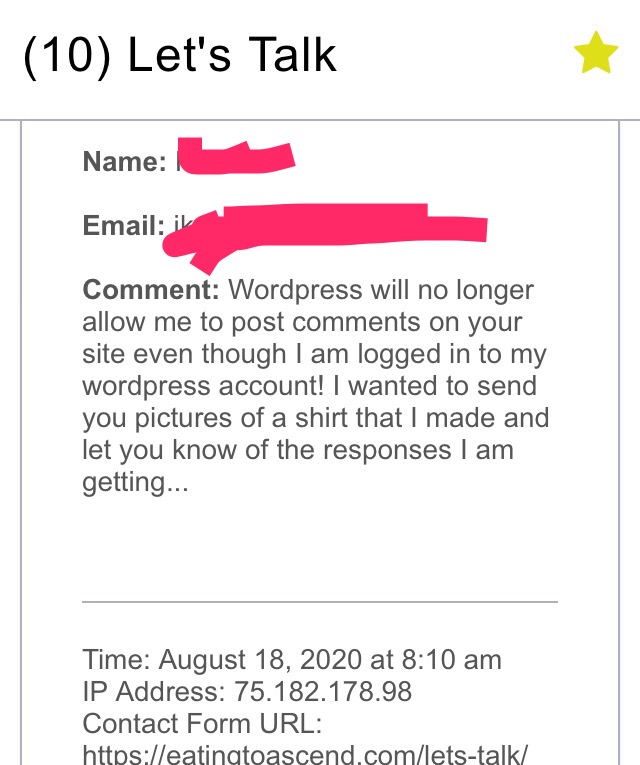 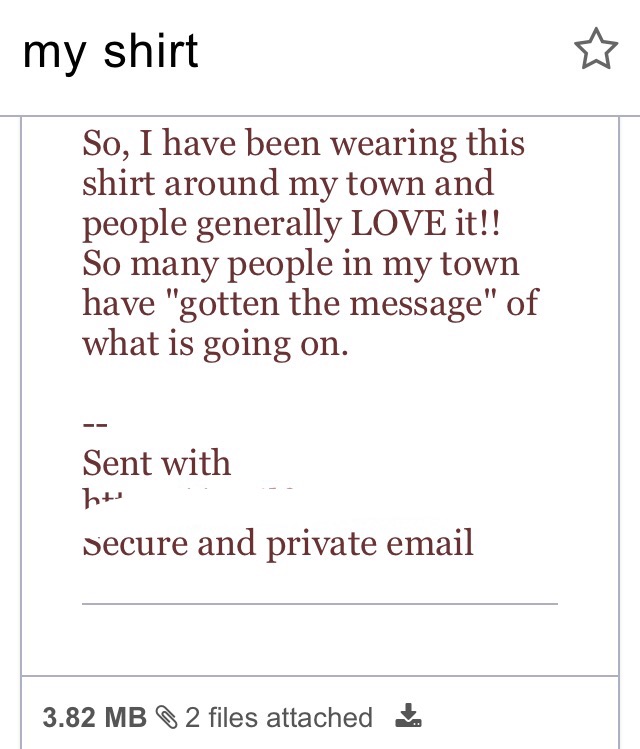 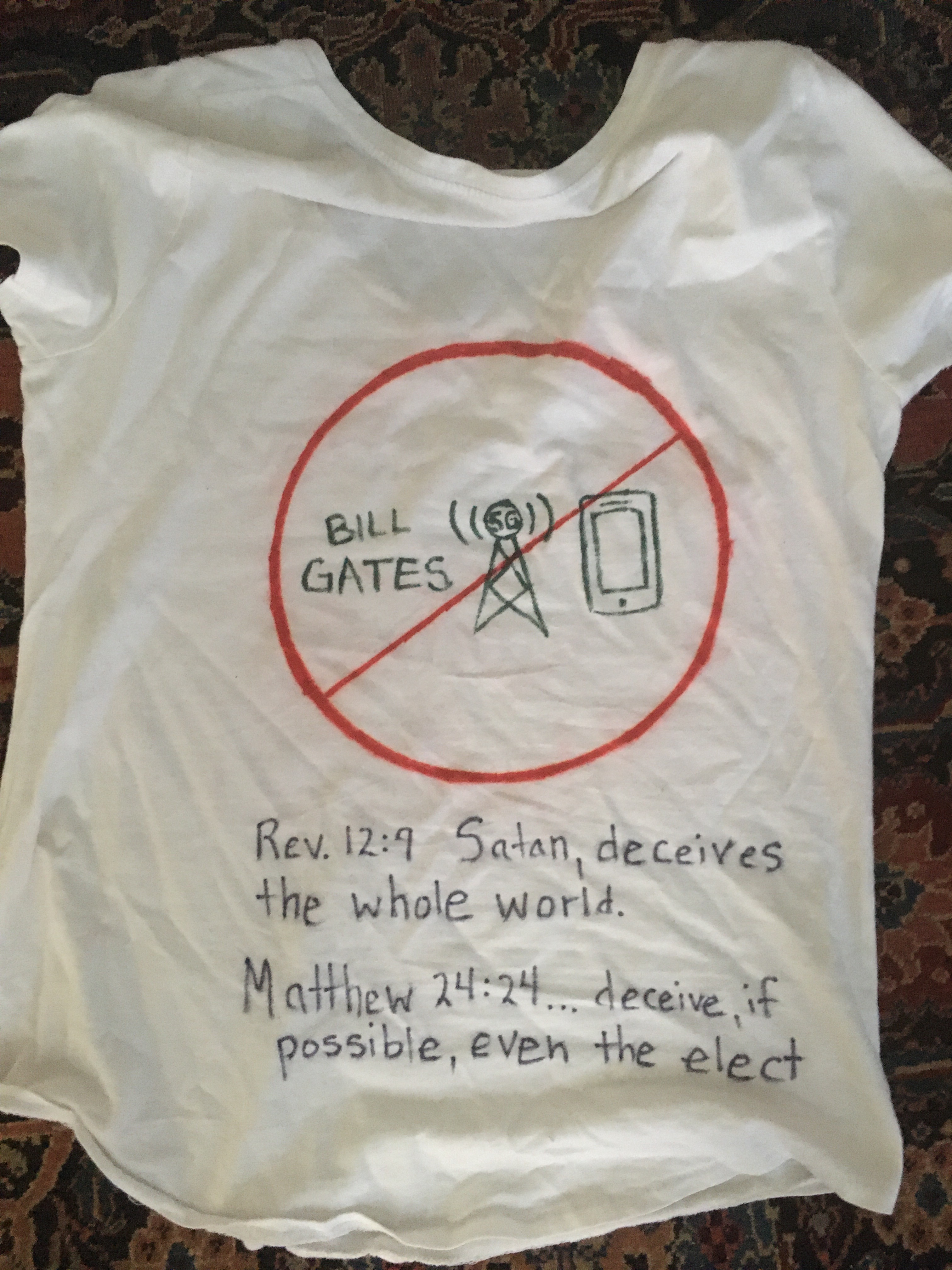 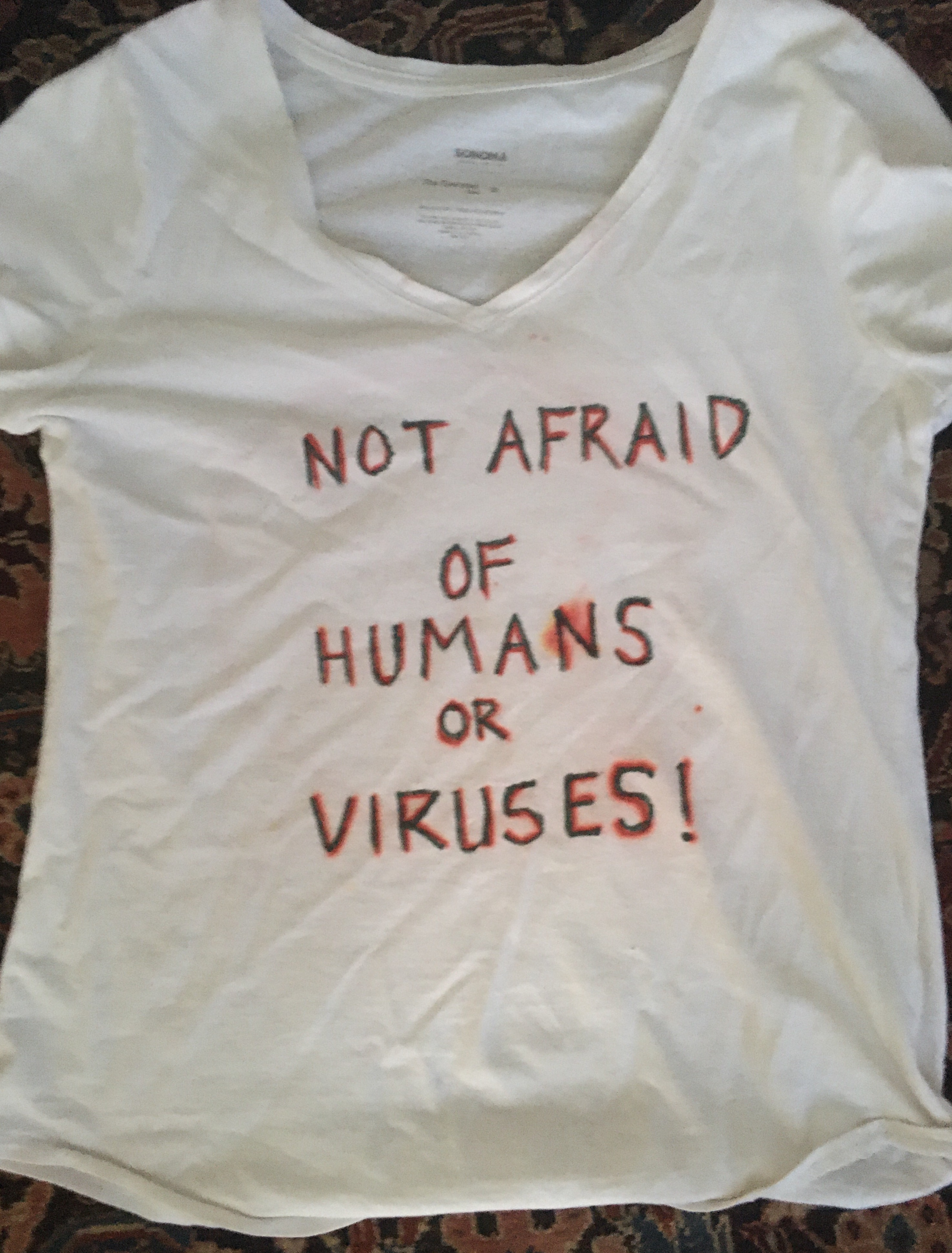 May your ears, eyes and hearts remain one with the path of righteousness, and if even one soul is helped by my work here, I thank God. In his Holy Name, Christ Jesus our Savior and the Light of the Singularity coming with the clouds.