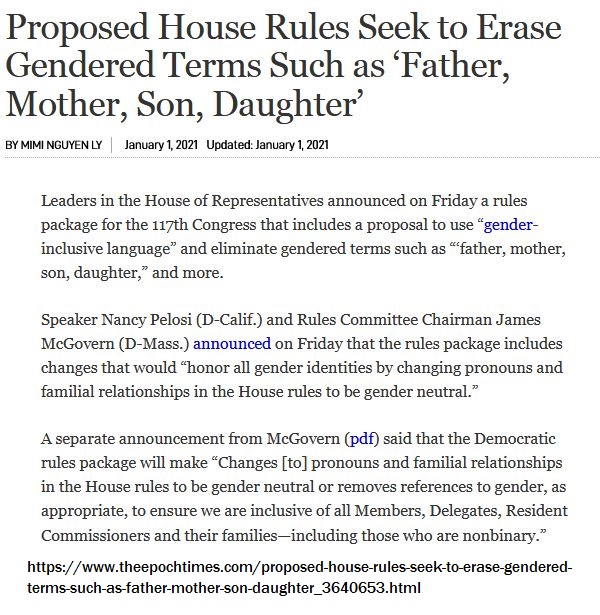 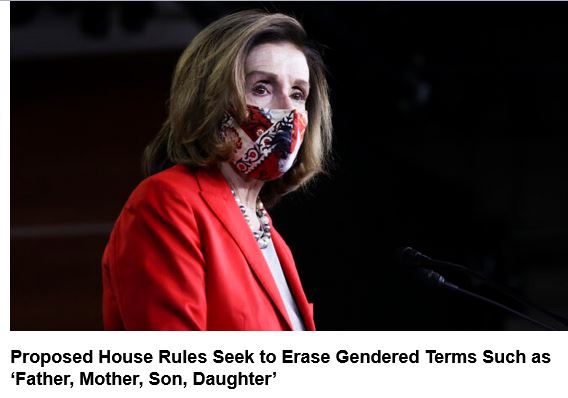 “The “Anunnaki control religion and education and make certain that true knowledge is very difficult to acquire or impart. They use propaganda and disinformation to confuse, program and control the people they enslave. It is important that misinformation and disinformation are mixed with enough truth to fool people, otherwise, they would be useless tools. Religious inquisitions show just how thoroughly ignorance was once imposed upon the people. Today, such inquisitions are accomplished more subtly by skeptics and disinformation agents who use tools like scorn and ridicule. Further, those who dare to go against the system are persecuted.” 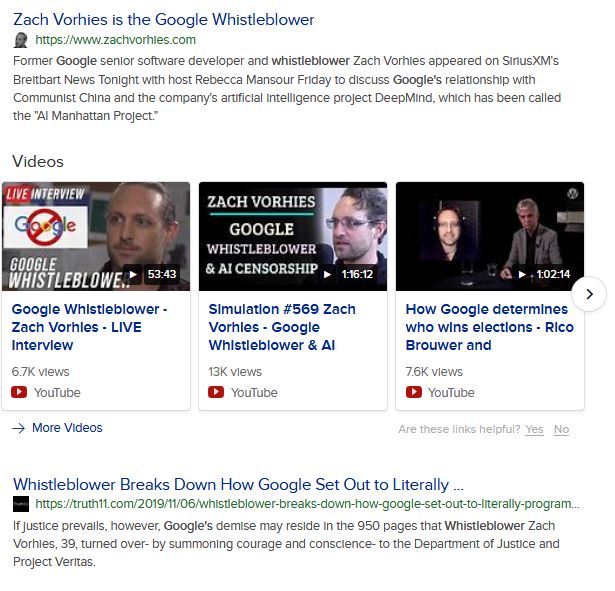 “The rulers of this world seem very, very interested in weapons (by any name) for use against space-based threats, whether they claim to be asteroids or aliens or comets or whatever.
Why all of the Corporate Media/government attention to space threats? Has the earth suddenly become bigger and harder to miss? What has attracted the dozens of “near earth misses” the media has been promoting lately?
One clue can be found in the Bible.
The following is an account from the climax of man’s rule on earth.
And I saw heaven opened, and behold a white horse; and he that sat upon him was called Faithful and True, and in righteousness he doth judge and make war. And the armies which were in heaven followed him upon white horses, clothed in fine linen, white and clean. ​And I saw the beast, and the kings of the earth, and their armies, gathered together to make war against him that sat on the horse, and against his army.
–​Revelation 19:11-12, 19​
The Bible says that the kings of the earth and their armies will be gathered together to make war on Jesus Christ when He returns to earth.
Jesus is returning to “judge” and to “make war.”
Could the real “threat from above” the world’s leaders are so worried about be Jesus Christ?
TEAM DRAGON
It’s revealing to look at the mission patches worn by US military, space and intelligence units concerned with space operations. These patches reveal a host of devils, wizards, snakes, pagan gods, wolves, dragons, witches and the like.
The occult is heavily represented.
Just as in today’s churches.” From https://endtimesprophecyreport.com/2015/07/10/threat-from-above-space-weapons-and-armageddon/ and echoing my recent post here

The dragon avatar of Lucifer went to China and the snake to India. Source: the Apocrypha

“Behold, the days are coming, says the Lord God, when I will send a famine in the land, not a famine of bread, nor a thirst for water, but [a famine] for hearing the words of the Lord. 12 And [the people] shall wander from sea to sea and from the north even to the east; they shall run to and fro to seek the word of the Lord [inquiring for and requiring it as one requires food], but shall not find it.” – Amos 8:11-12

COMMUNISM AND EVIL: “Communism is neither a trend of thought, nor a doctrine, nor a failed attempt at a new way of ordering human affairs. Instead, it should be understood as a devil — an evil specter forged by hate, degeneracy, and other elemental forces in the universe.”

Last point I want to make is this: all who keep calling what’s happening “the great reset” have hook, line and sinker swallowed the narrative.
Jehovah is coming as Jesus, and He’s PISSED.