Skip to content
See Hush Puppy videos added at bottom of page Here are some extremely graphic images of The Purifier, taken yesterday, Saturday the 14th of November 2020 at approximately 1PM Eastern Standard Time in the midatlantic region. Great efforts are taken by the geoengineering pilots to attempt to obscure the Signs and Wonders of The Most High, and trap human beings in their cymatic 5G soul trap control grid.
I was spiritually attacked and almost physically attacked as well, by two homeless people. Their eyes were not right… I was able to evade their following me, walking. In a store a black man twice rudely demanded I move so he could stand where I was standing. The second time it happened, I told him I did not consent to his #blacklivesmatter #mainstreammedia #agendaof lies and #bullying, and made his actions known to the store management. One of the two managers was black and when I said #ALLLIVESMATTER she said “AMEN! Enough of that hate!”
I lift each and every human being up in prayer. May you use your voice and the talents you have and TESTIFY: it is the testimony of the saints that will bring things to the end – and THE BEGINNING OF THE NEW AGE. 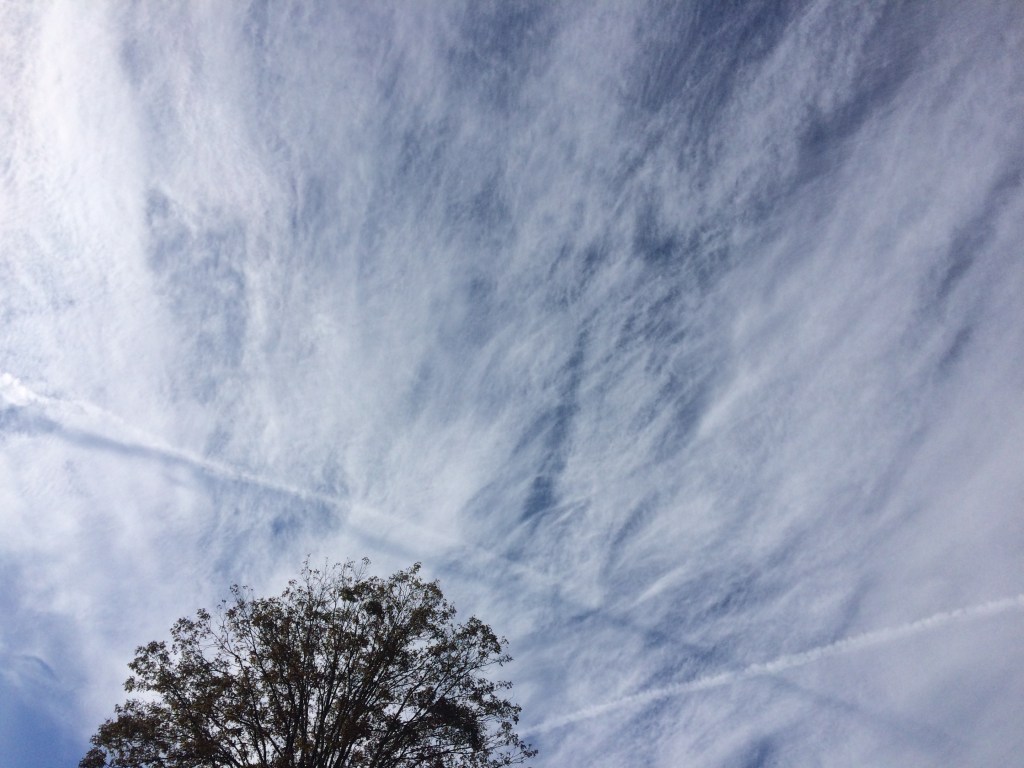 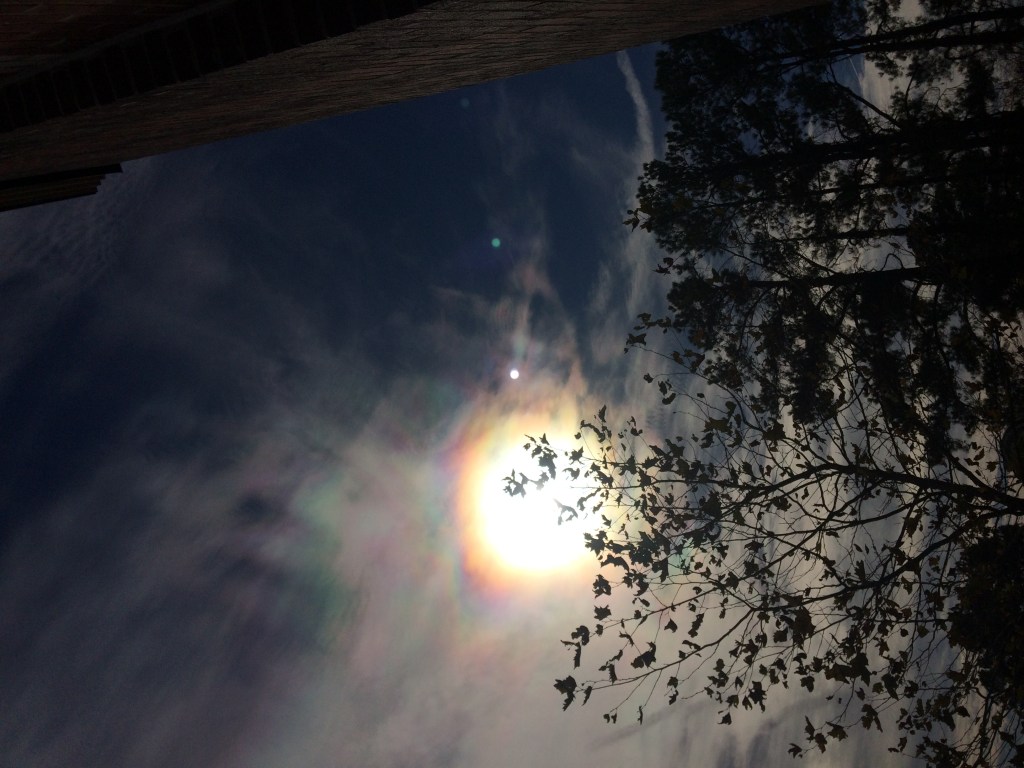 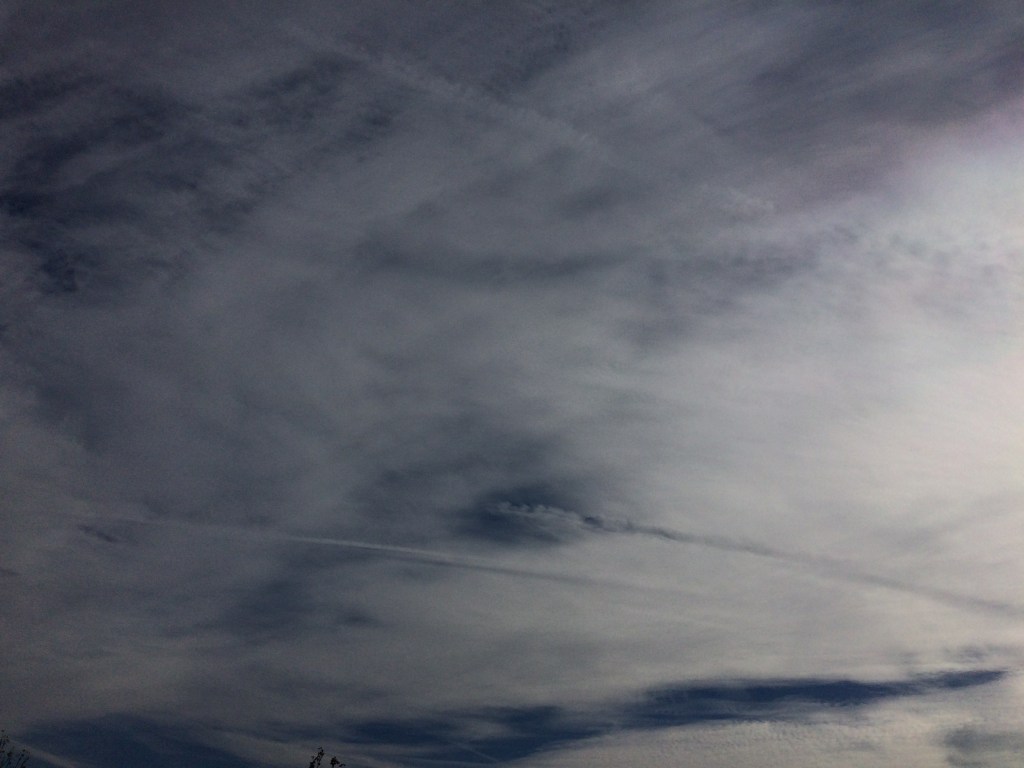 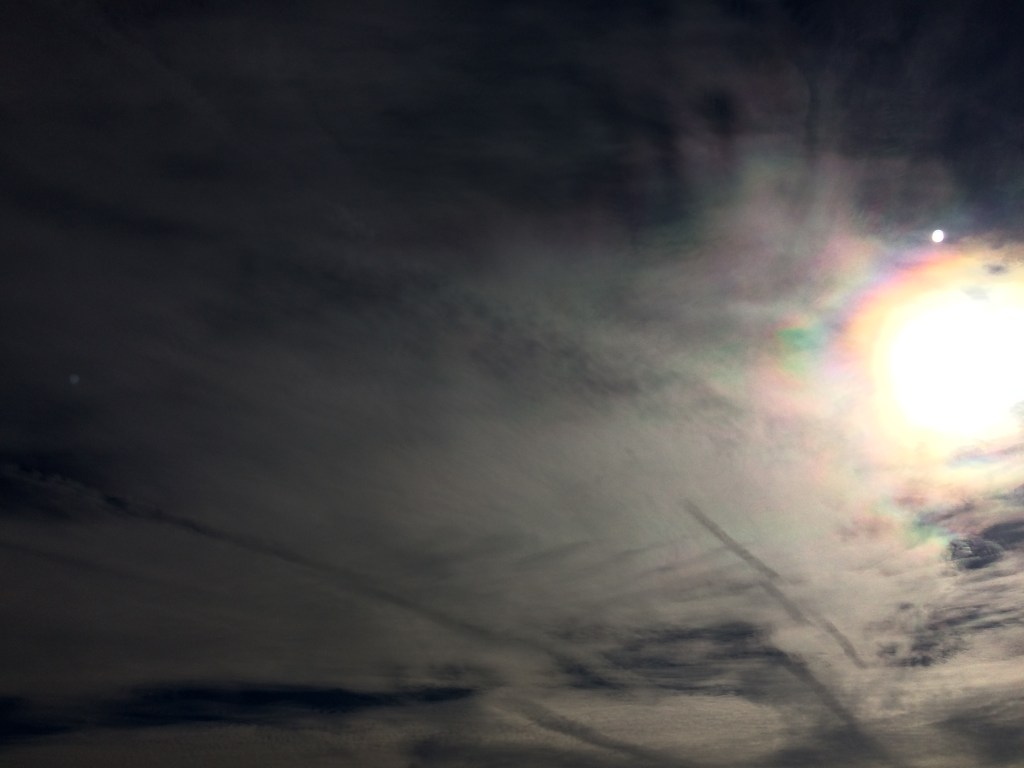 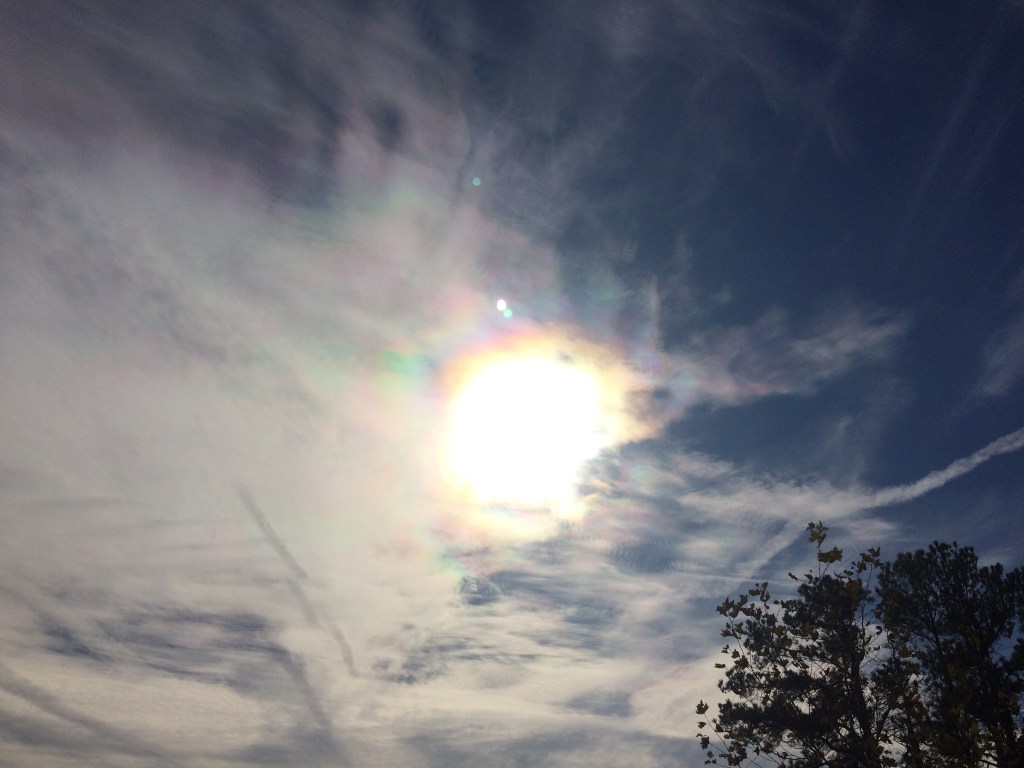 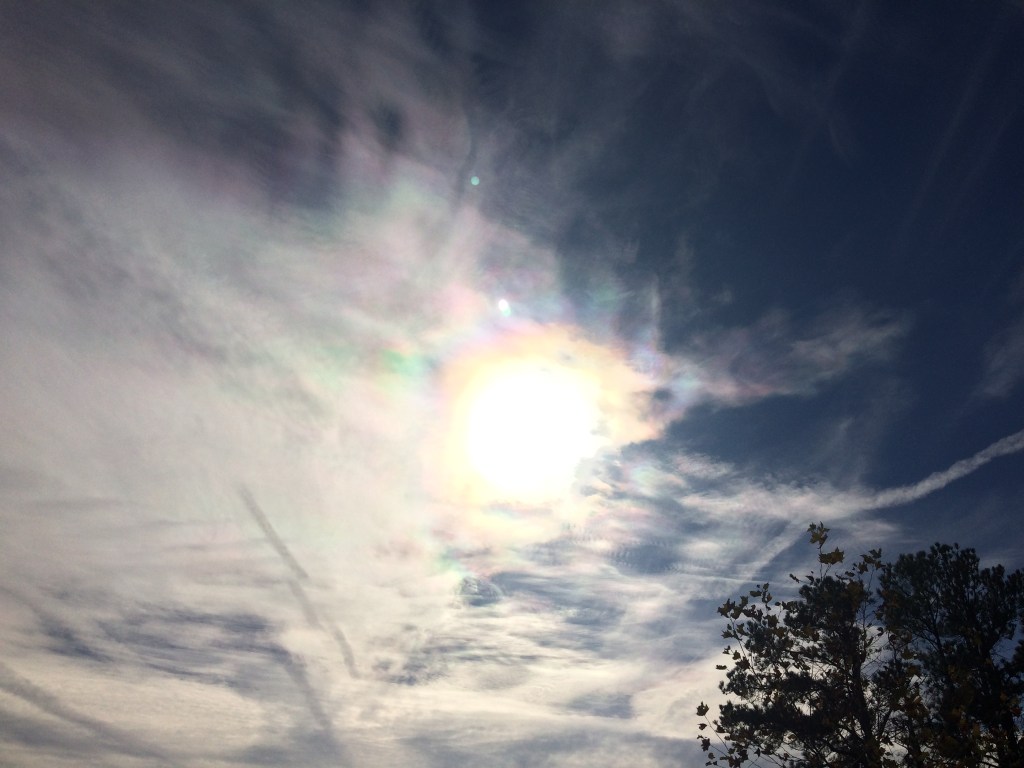 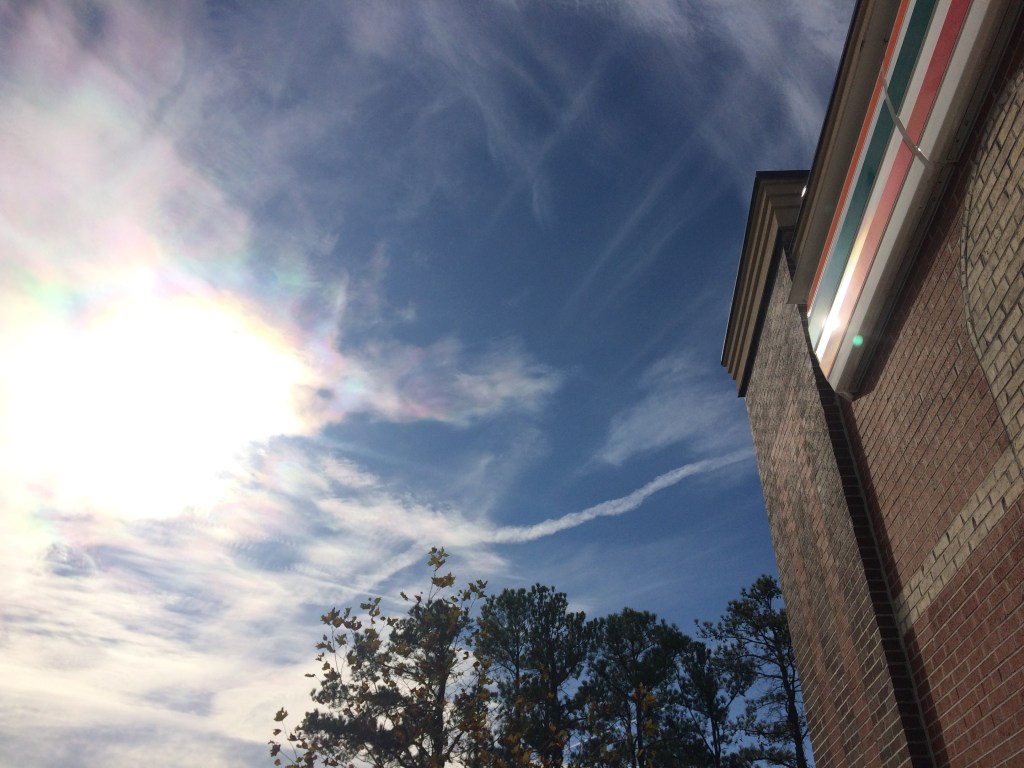 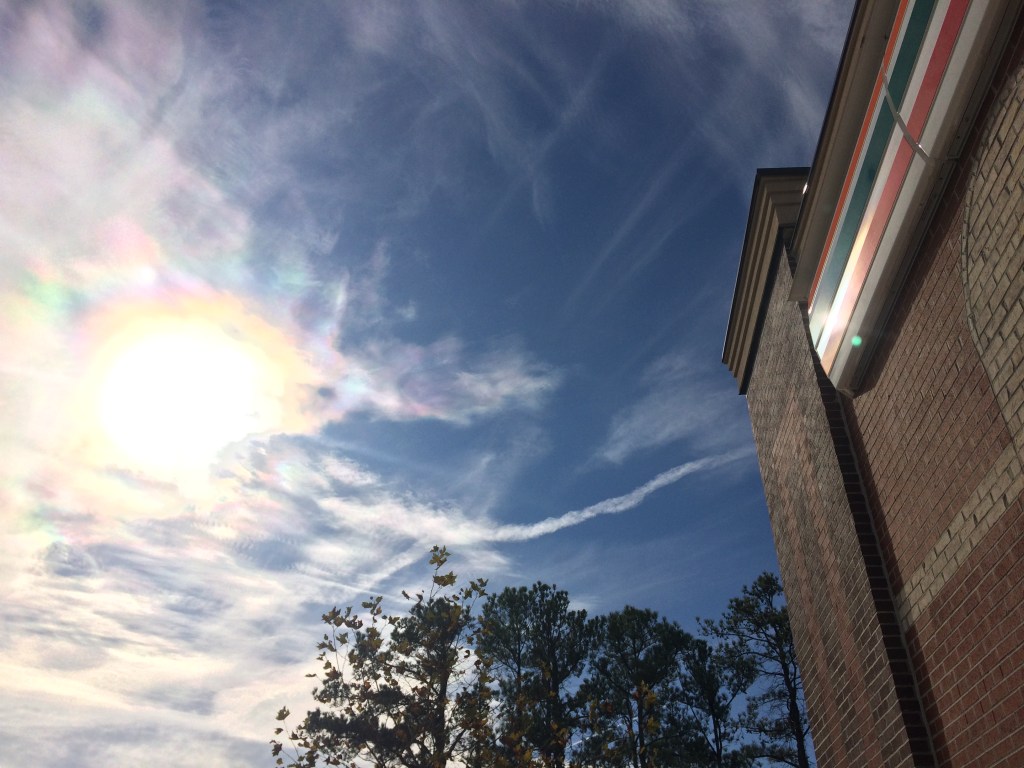 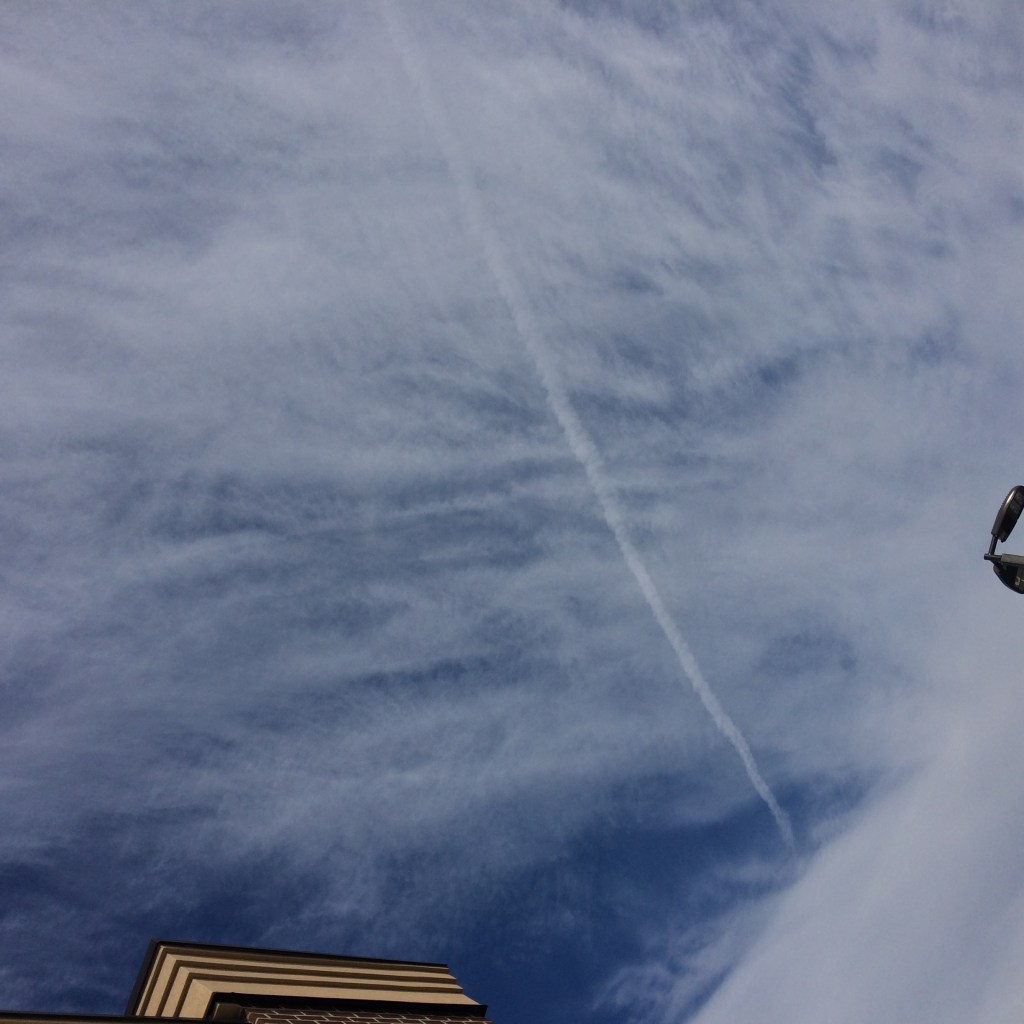 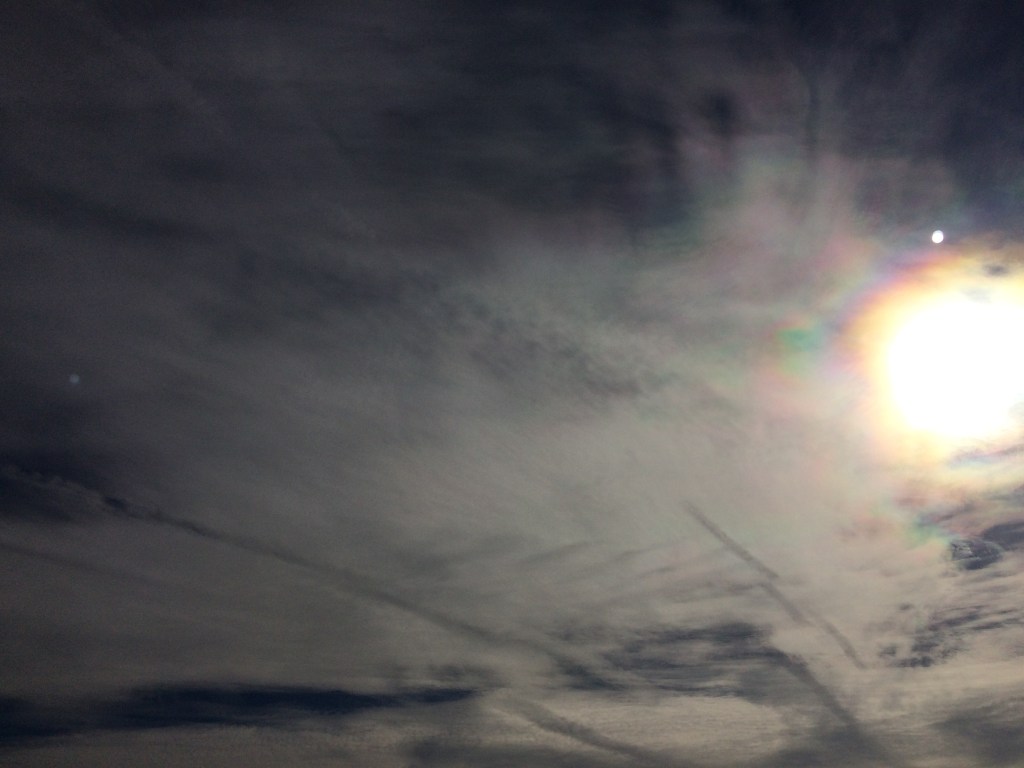 The images here that I took (before adding the recent Hush Puppy videos) are what is in the video the entire world has blocked (I do not use FB so if you see it there, leave me some details in the comments! (Also, there were two power outages here today, and at least one brown-out.)
© Laura Rohrer Little Brooks, November 15, 2020 https://eatingtoascend.com @EatingToAscend Suspended on Twitter – Please ask for my account to be reinstated! Join me on Patreon! https://patreon.com/theascensiondiet