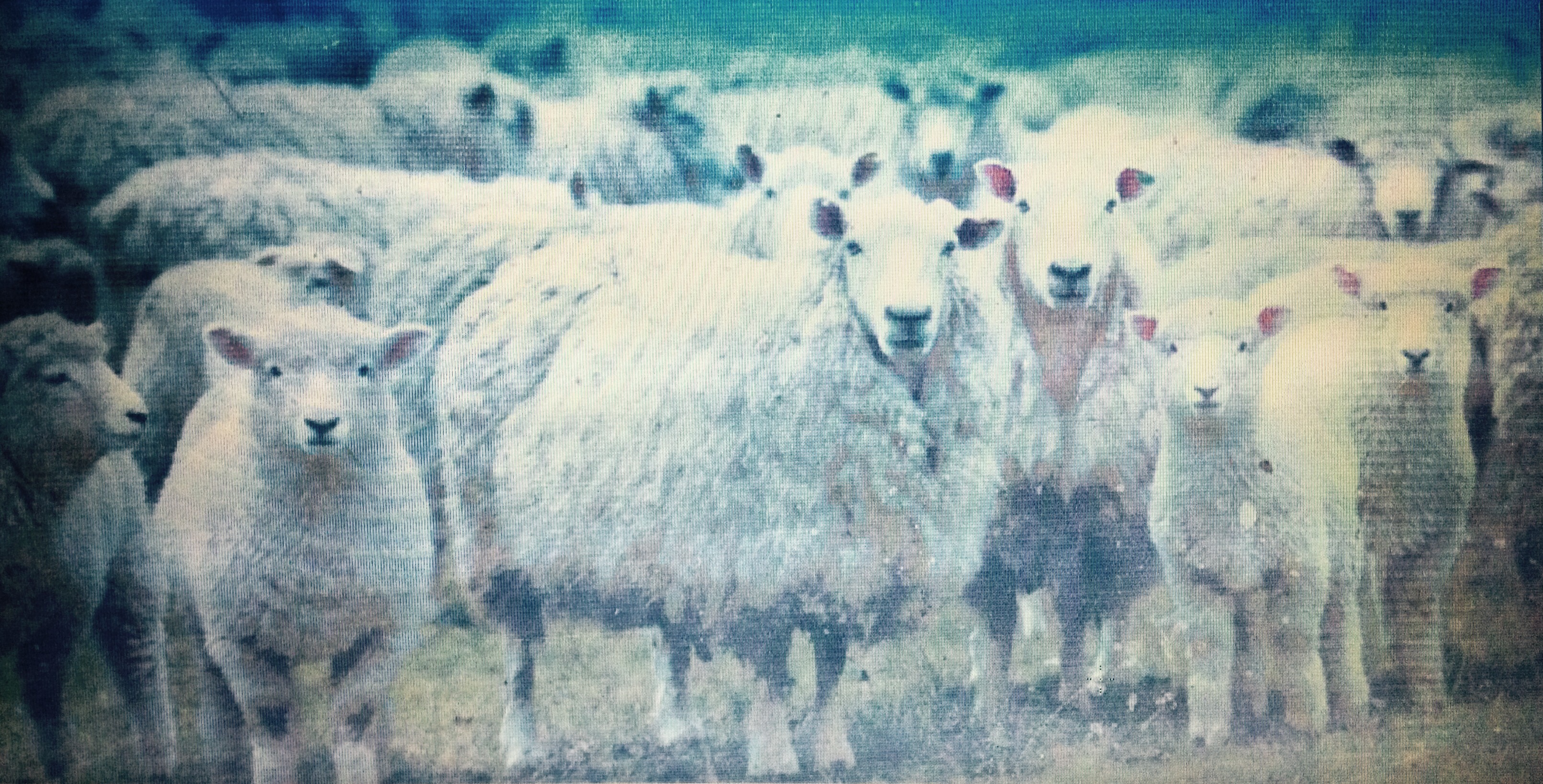 “An autobiography is the truest of all books; for while it inevitably consists mainly of extinctions of the truth, shirkings of the truth, partial revealments of the truth, with hardly an instance of plain straight truth, the remorseless truth is there, between the lines.” – Samuel Longhorne Clemens

On June 15, 1985, my brother Charlie died. I was 24 years old and he was 20. I had had a prophetic dream that he had been killed 23 hours and 50 minutes before, but the next day dismissed it as only worry, not understanding its psychic significance. 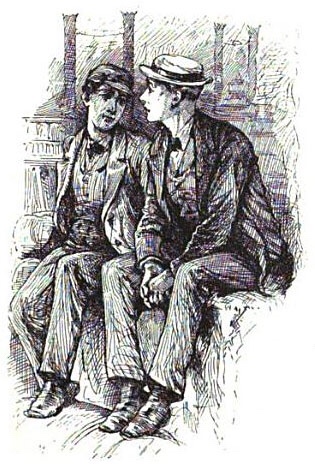 In 1858, 23 year-old Samuel Clemens (aka “Mark Twain”) was working as steersman on a steamboat called the Pennsylvania and had recently arranged for his younger brother Henry (just 20 years old) to work on the same ship. It was a good time for the Clemens brothers, and Samuel truly enjoyed having his brother work with him. One night, likely in May or early June of the year, the Pennsylvania was in dock at St. Louis, Missouri, and Samuel spent the night at his older sister Pamela’s house in town; and he had a very vivid dream.

Samuel was standing in the sitting-room of his sister’s house. Across two chairs a metallic coffin was supported; and in it lay Henry, a bouquet of white flowers with a single crimson bloom in the center, on his chest.

Samuel awoke the next morning convinced the dream was real; he arose and dressed, intending to go downstairs to view his brother’s corpse… instead, he went out for a morose early morning walk. He was halfway up the block when he realized he had been dreaming. Samuel ran back and rushed into his sister’s sitting-room, and was greatly relieved to discover it empty of the vision he had experienced. He told Pamela about the dream, which helped him calm down some.

Soon after, the Pennsylvania sailed to New Orleans, and Samuel stopped worrying about the troubling dream. This was in part because the ship made the trip safely, but also because Samuel had an argument with a pilot named Brown, resulting in a short fight. Brown had been a troublemaker in the past as well, and the Captain decided he would hire a new man at St. Louis on their way back from New Orleans and let Brown go. To try and prevent further trouble until then, Samuel volunteered to follow on a different ship for this part of the journey, and then to resume his job as steersman at St. Louis after Brown had been replaced. And so the Pennsylvania sailed without Samuel Clemens, who followed two days behind it aboard the A.T. Lacey.

This proved to be a fateful decision. The Pennsylvania‘s boilers exploded on June 13 just past Memphis, Tennessee, sinking the ship and killing 250 people of the estimated 500 passengers and crew outright; more died due to injuries after. Henry had been blown into the river by the initial blast, but had swam back to the ship to help others escape. As a result of either the initial blast or his return, he had been scalded and inhaled steam, scalding his lungs as well. Samuel was by Henry’s side as soon as possible, but nothing could be done… Henry lingered until June 20, when he passed away in his sleep.

Samuel was near destroyed, and the grief of his brother’s death and the exhaustion of tending to him for the days after the explosion left him in a sad and dreamlike state; he was taken to the home of a Memphis citizen and given a bed, where he collapsed for the next several hours. When he arose, he mechanically dressed and then went to seek where his brother was lying. The coffin was supported by two chairs; and, though other victims had plain wood coffins, a special fund had been raised for Henry in light of his youth and bravery… so he lay in a metal coffin. As Samuel stood looking at his young brother’s corpse, an elderly lady entered the room and placed a bouquet of flowers on his chest; it was all white, except for one crimson bloom in the center.

Many authors now agree that this experience is what led Samuel Clemens to become a member of the American branch of the Society for Psychical Research. 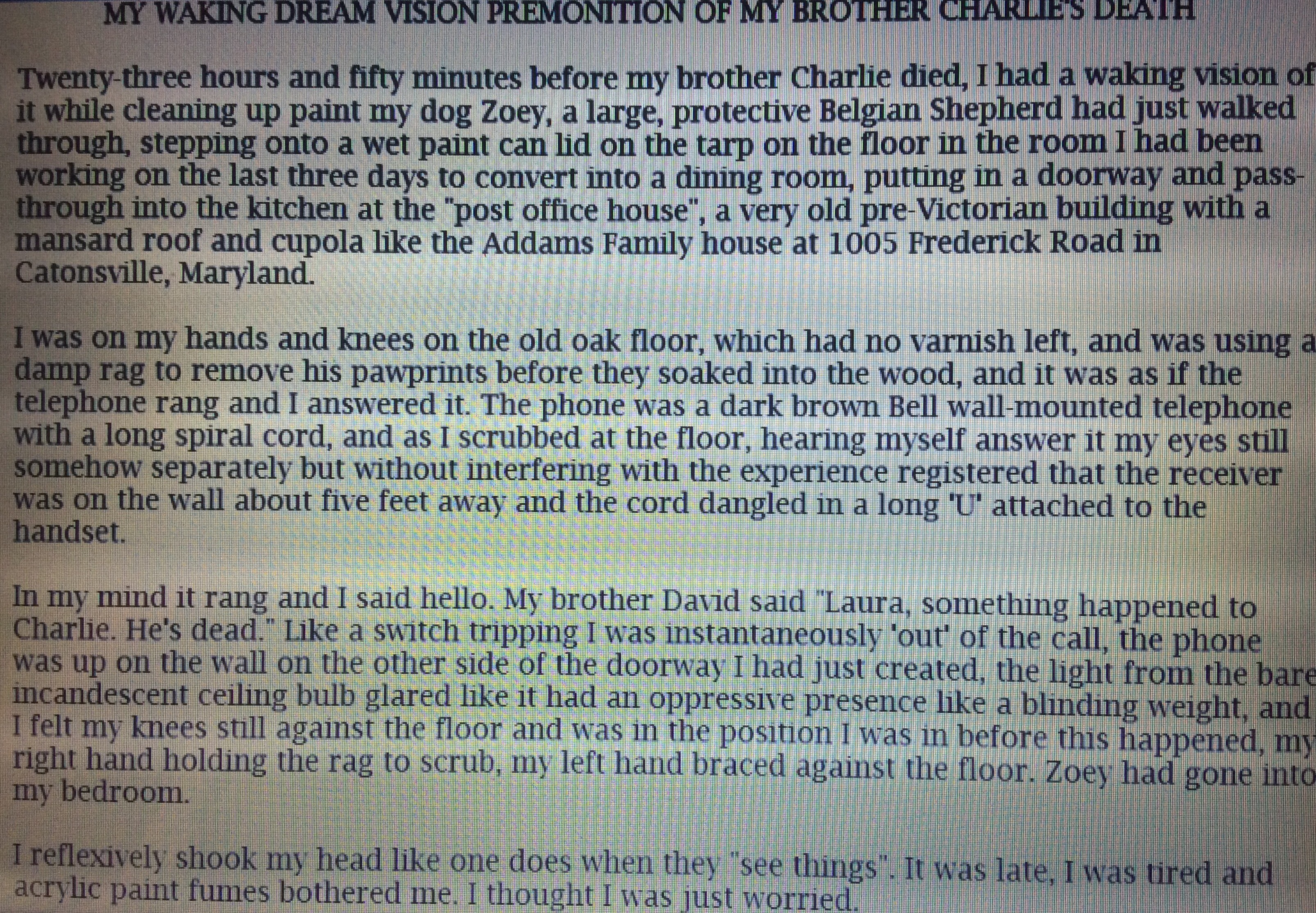 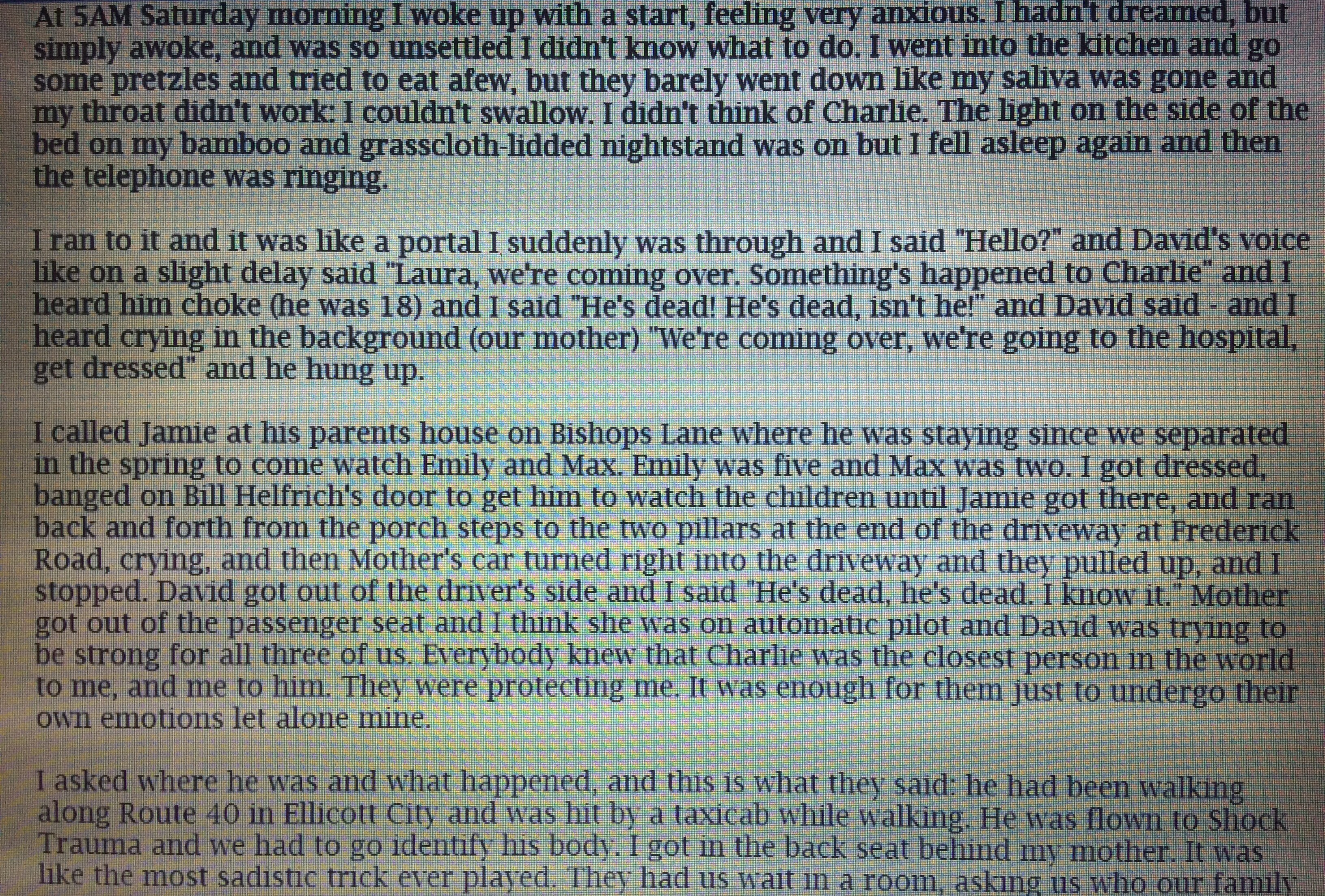 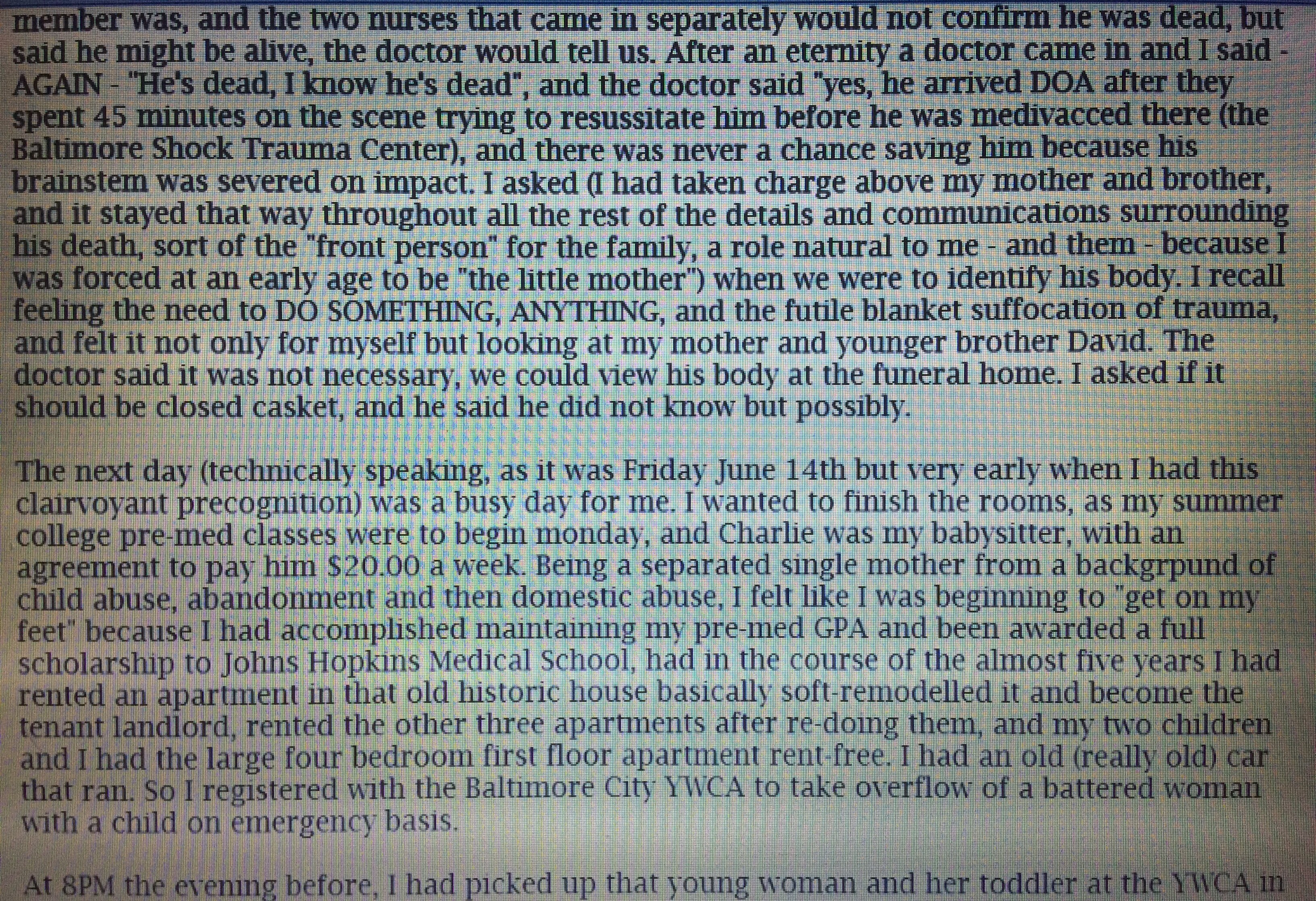 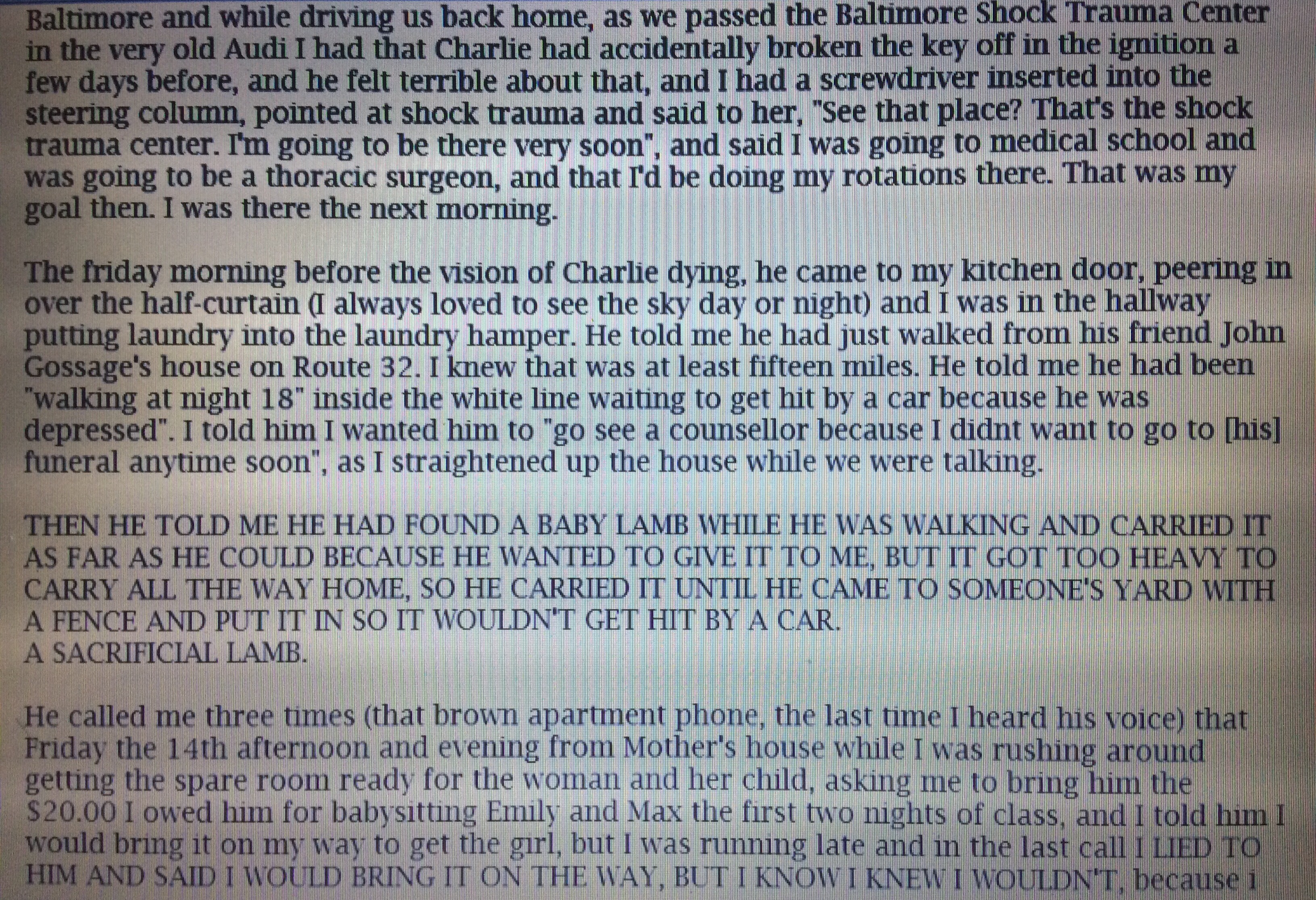 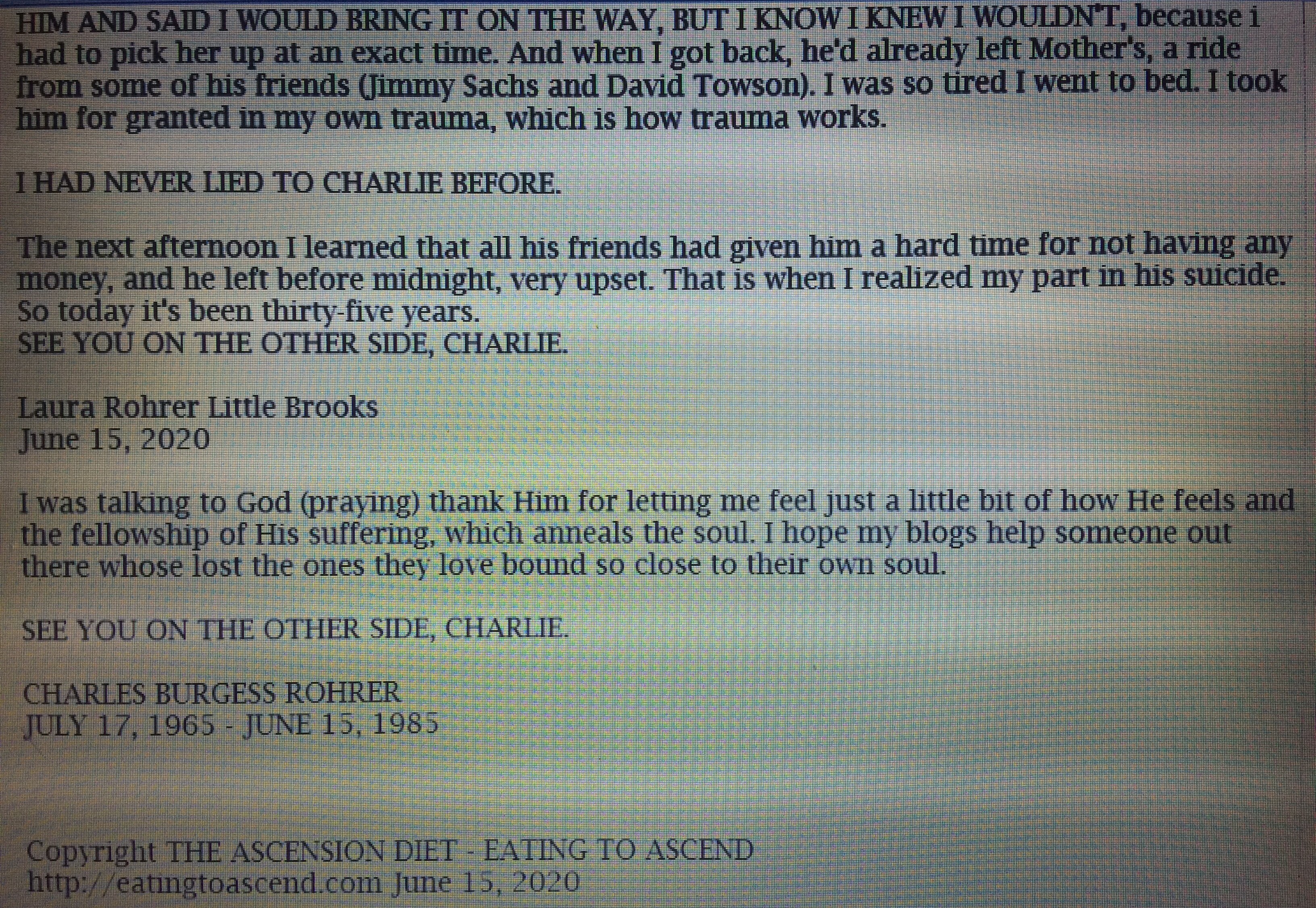