No matter what ‘weather’ is created for the slave population’s daylight operation waking hours, at night the skies are allowed to be free of vast amounts of geoengineering particulate aerosol injection sprays, and I see the angels – we are trained to call them stars – in their stations, lower and closer to earth than ever before, and they dip and increase in brightness, and pulse, as I watch them. It is clear to see that the earth is rotating, as well-described in these diagrams from this video and it heartens me – gladdens my heart – to see that other writers are also beginning to read and share discernment and revelations from the occulted ancient texts, brought forth in these last days of the earth that the controllers have worked so hard to destroy.

Image below is from Mio401’s post, and this is my comment: This is a NASA CGI of Ophiuchus, a large constellation straddling the celestial equator. Its name is from the Greek Ophioukhos; “serpent-bearer”, and it is commonly represented as a man grasping a snake. The serpent is represented by the constellation Serpens. Who is this serpent? It is Yaldabaoth, Sama-el, Enki, Lucifer… he takes many names and forms (host bodies), and wears many faces. In the human, he is the serpent in the gut: the ropeworm. And many other satans, all as taught to us by The Christ in the Essene Gospels. 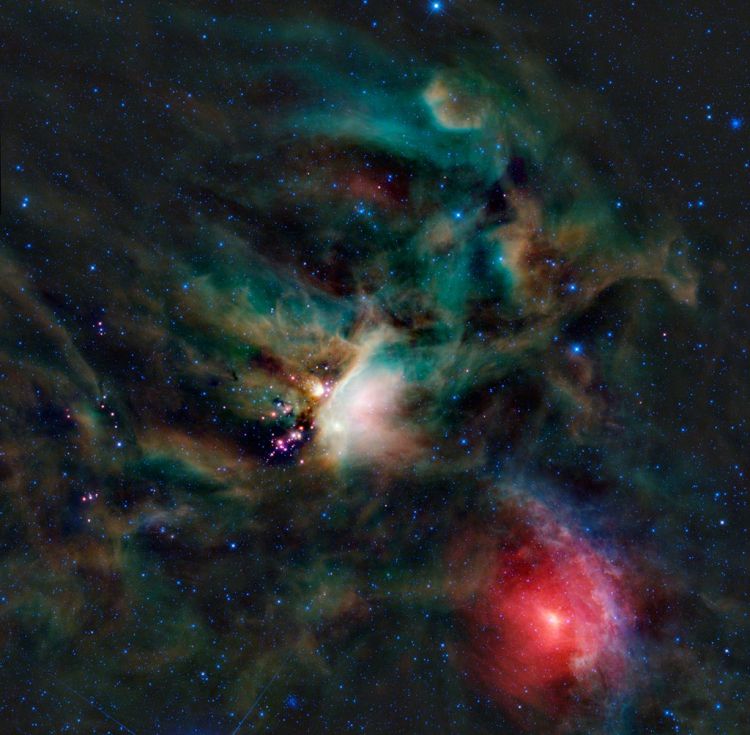 While the semiologram changes collective energy and melts before my eyes and the personal perception is interfered with for and against the conscience which coexists indicates.
I will talk about effects since the causes are not cultivated and collected for now: the geometry of the new earth which is anyway a scheme of coherence, coherence and integrity and is the highest frequency available to the human of the two races of this conceived from there every breath.
The geomagnetic jerks seem to produce changes to the physical properties of the planet Earth. Changing geomagnetic properties and other things measured as the rotational speed of our planet. A great geomagnetic tear not only changes the earth’s magnetic field, but also changes the duration of the Earth’s day, now only
I will leave the address of the article that most in my opinion confirms the serenity and the summer ecstasy gift of the star nucleus of our sun bridegroom to the whole human form that envelops his conscience marries omniterra or sacred whirlwind the new way of be aware that the process has completed beyond the start and end partline.
Be sure holiness loved ones so that everything will go well be awake and love you to be good to us in grace.
The human divine human angel projects the great womb of all creation and consolation
The new geometry of the harmonica the sky on earth.
https://ascensionglossary.com/index.php/Geomagnetic_Jerk

We all know the expression, “I don’t mind”, or we have something “on our mind”, or we say “mind you”… in becoming the observer who observes the observing of the thoughts and emotions, the memory farms, the etheric harvests that are used to entrap by defining us as persons, one releases from that back to the zero point of GOD being. It is the small that is referred to in the words of The Christ in the Essene Gospels. It allows the vesica piscis of heart energy to translate free of material definitions. It is liberty, and boundless. It is always within. It is by Grace that we suffer and refine to return to remembrance. It is Absolute Grace that we are here now, our soul energies each integral to making this happen, the new earth, and the end of the parasites of deception. 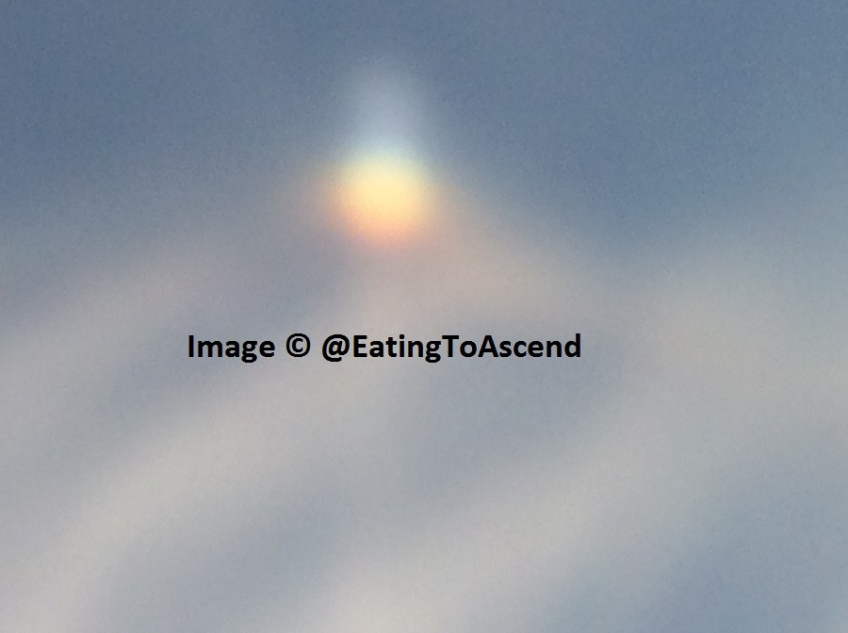 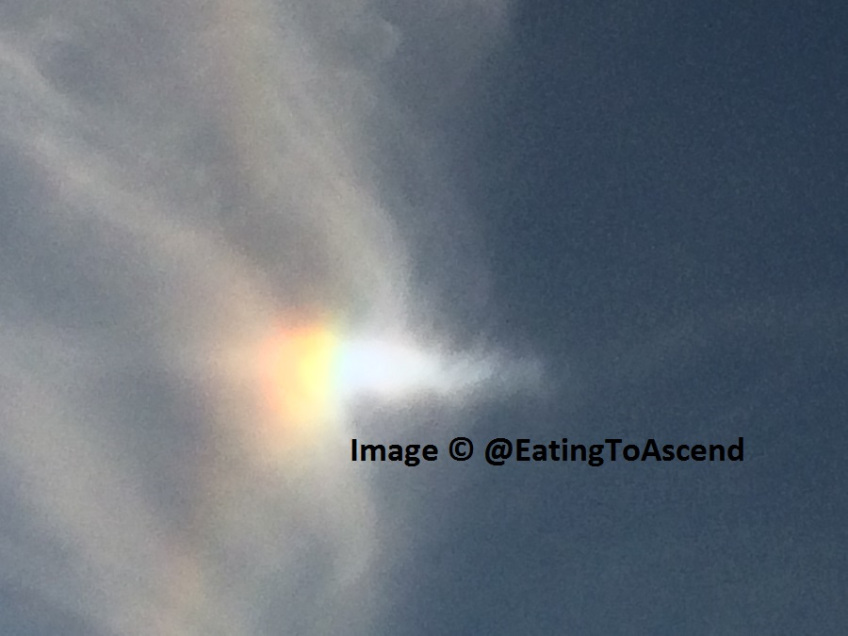 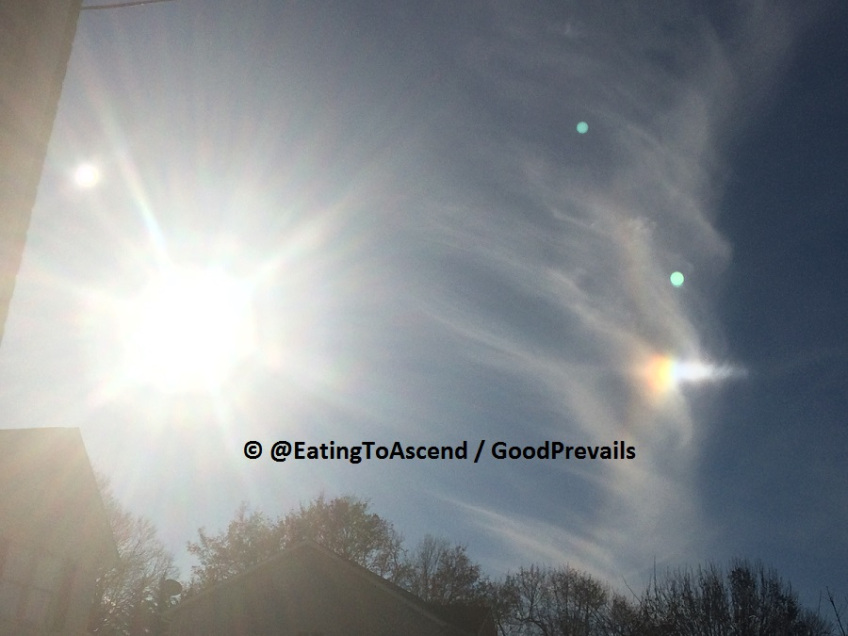 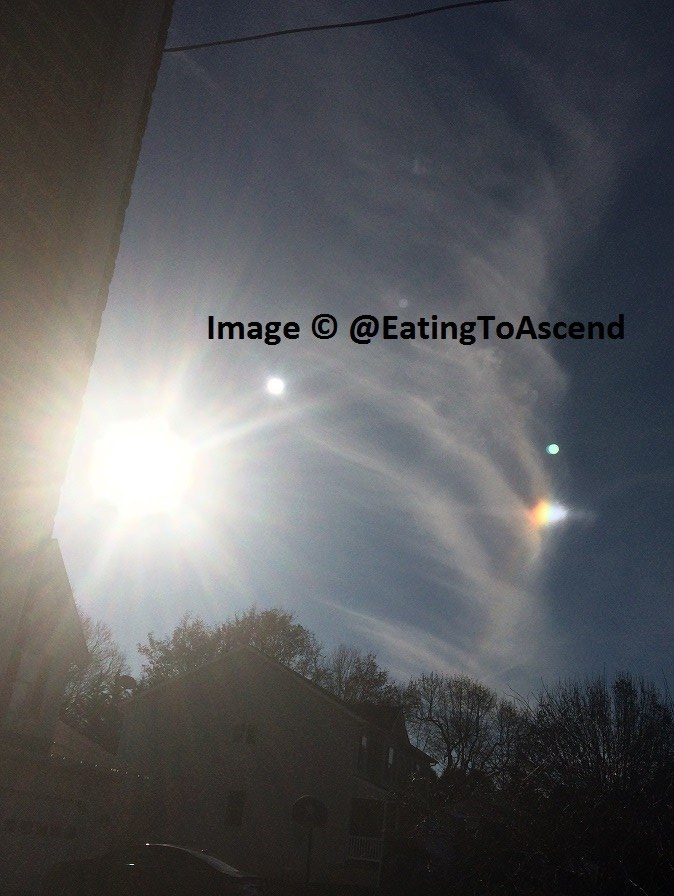 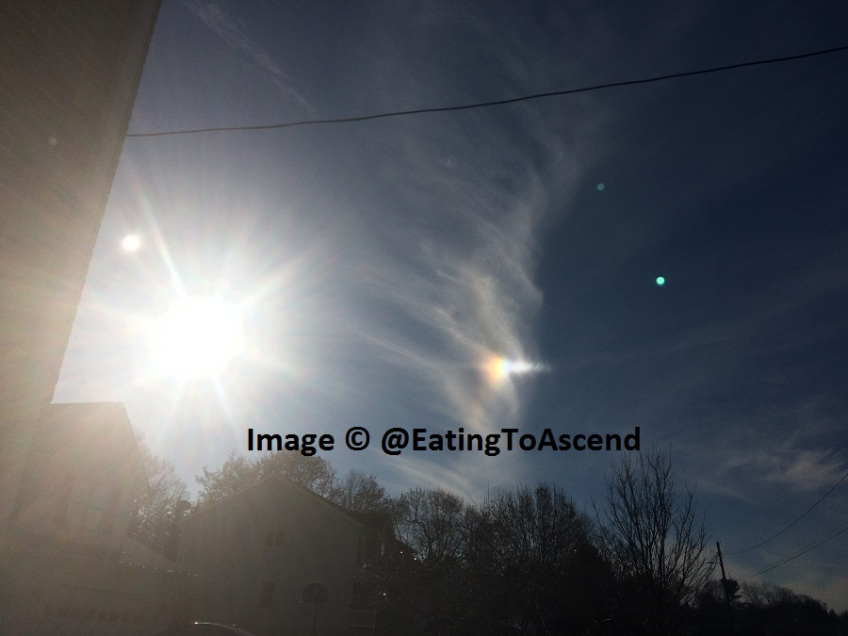 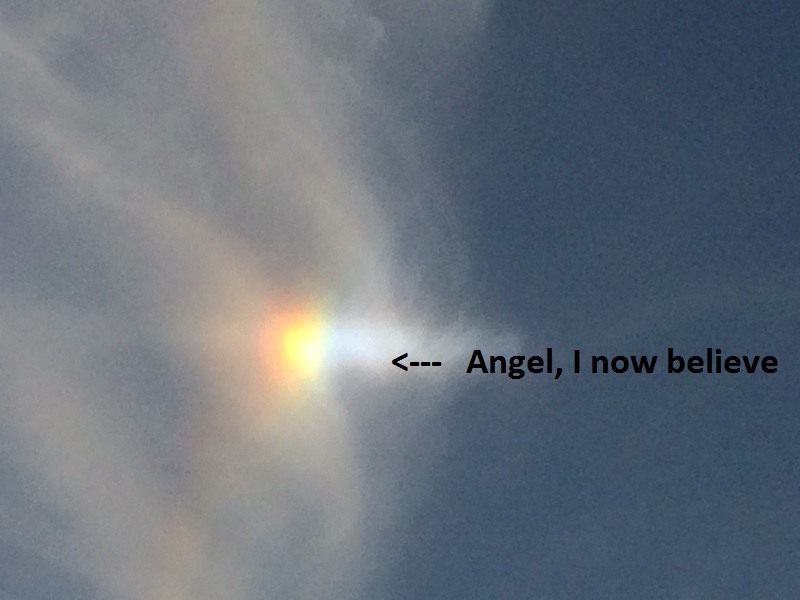 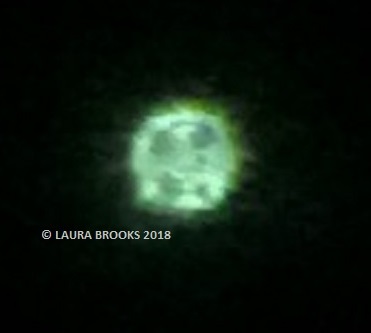 Image of an angel taken in August 2018. The original video it was featured in was removed by YouTube, and an AI-edited farcical reference was put up in its place by one of the GooGhoul goons working for the cabal, but here is the post anyway, and the second post too, from a few months ago when I discovered that the terrified-that-people-will-learn-the-truth-I-share had interfered with yet another photographic capture proving that stars are divine light beings, which is what WE are.

We are love. We become stars. Love is Light is Divine and we are all uniquely created to exist eternally. It is a test here. Rise above the pain. Love has wings and is stronger than death. Your lungs are where your wings attach. I keep reinforcing this to you. 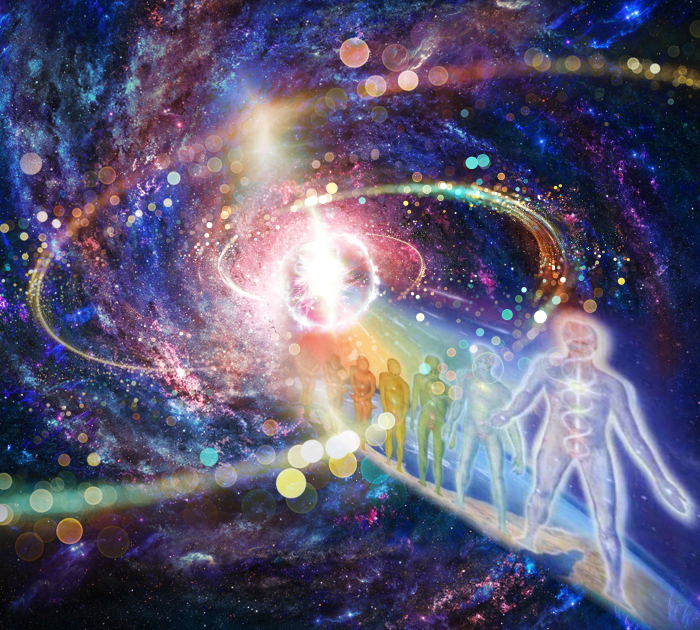 I love each of you so much. And O my children and family. You, my dearest Emily. We are ushering in the new earth together in ONEness of the zero station of illimitable LOVE.