Hello ______, and thank you for replying, and for checking out the article on Upon The Face Of The Waters. 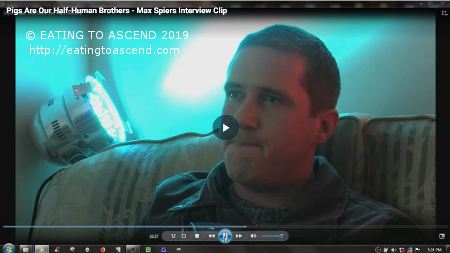 I love you, thank you for writing.
Namasté.
P.S. #Grounding barefoot is rather dangerous unless one is on ocean or desert sands, I feel. Too many vectors of transmission in the soil, and more daily being sprayed from the air, put into the water and food supplies. Upcoming soon, an article on this.