THE OCCULT HISTORY OF 5G, AND DO-ABLE, AFFORDABLE WAYS TO PROTECT YOURSELF AND YOUR LOVED ONES

“Wherein in time past ye walked according to the course of this world, according to the prince of the power of the air, the spirit that now worketh in the children of disobedience:” – Ephesians 2:2 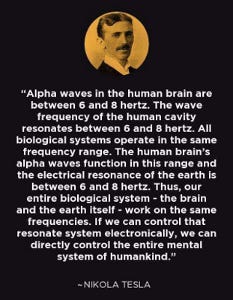 In the verse above, the disciple Paul identifies Lucifer as the ruler of the airwaves. By word-of-mouth, information has always travelled. Who is not familiar with the childhood game of Gossip, in which a group sits in a circle, and one person is chosen to think of a sentence, and while covering their mouth with their hands, in a hushed breath of air whispers their thought into the ear of their neighbor, who has been instructed to ‘keep a pokerface’. One-by-one, the message transmitted is passed from mouth-to-ear, until it returns to the ear of the person who began the transmission. We all remember what happens next: they repeat what was told to them after their original message traveled, and reveal what it was when it started – and it’s always different! Everyone laughs, some may be embarrassed or shamed, but always, the truth of the original message became a fiction fabricated by the collective imaginations of the hearers. Even smoke signals are less deceiving than this! In tropical regions, this is actually called “the coconut telegraph“! 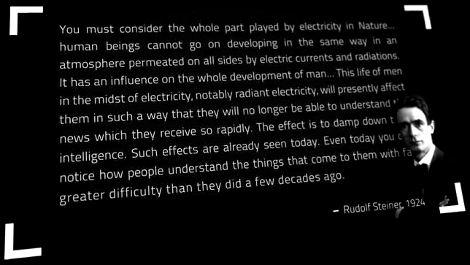 When the Gutenberg printing press was invented, and then affordable, privately owned presses, suddenly the written word took the same form at the gossip game, but worse: it fell under the influence of those in power, and at a rate unequalled in humanity’s history (that we know of still, for it is quickly revealing in these days), exerted influence upon the minds of humans gained more footholds. The telegraph coupled with the power of steam used in the new industries of railroads and steamships both freight and luxury, and then planes made the gossip circle broader. The turn of the last century ushered in books, magazines and journals of all kinds, all mass distributed. 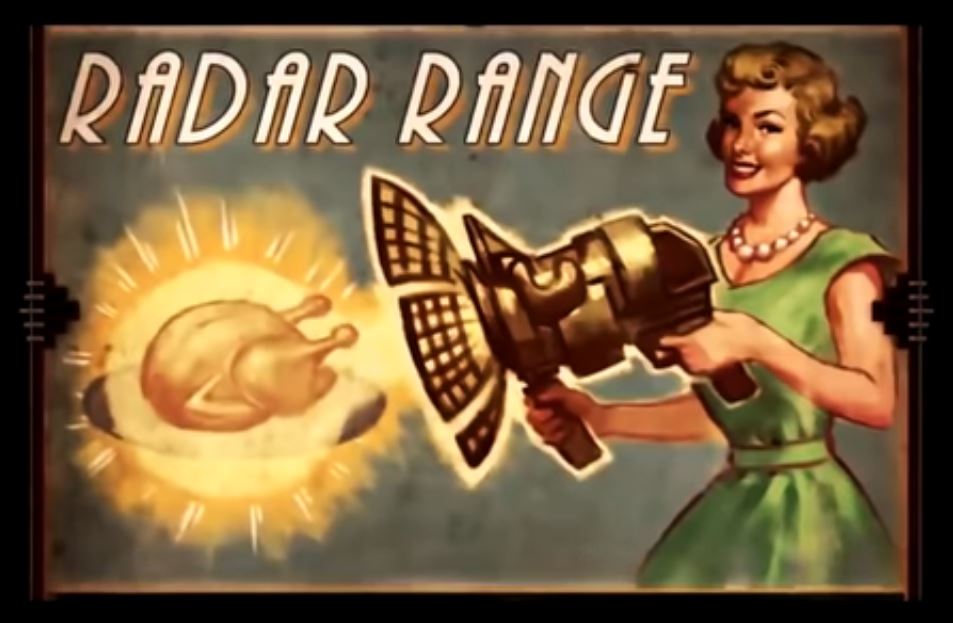 And then radio was invented… the governing entities with their regulatory bodies (who had already created the central banking system) cut up the airwaves like cake, and for fees, allocated usage rights amongst the ‘bands’: the bandwidth frequencies. Westernized cultures changed altogether, united by the mesmerization of the programs and the news from the (never ending) wars, and when radio became a part of life, that was World War I. The elite-orchestrated fall of the financial markets hit, and the Dust Bowl famine (like so many whirling dervishes), and unbeknownst to most, this: in the 1930’s, television had already been invented by the Germans and was in use there to condition and program the people to embrace the political program which led to the acceptance of all that became World war II and the Holocaust. The signals embedded in the television frequencies were embedded with sorceric imagery, and the extra-low frequency waves were designed for mind kontrol (control is spelled with a ‘k’ in German). This is how the nation was used to turn humans against humans, making them kill as beasts do. This is how the atrocities were accomplished, and how good people were influenced to destroy one another in choices they were manipulated into making, detached from hearing their souls. 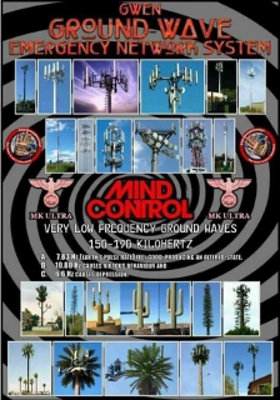 After the United States ‘won’ [sic] the war, top-level Nazi scientists and researchers were brought over in Operation Paperclip. The doctors who designed the mind kontrol program went on to establish MK Ultra. The television was fraudulently reconceptualized and patented as an American invention, and the PROGRAMMING on the radio waves became the television programming. Already, there was Hollywood’s films in theaters, and films and film strips used by the controller’s arms of education, churches, government offices and science in society, but television was so affordable that the brainwashing happened daily in one’s own living room. (And for families who couldn’t afford it were ‘credit-building finance programs’ making it possible to buy a TV and pay in installments, O the American Dream!)

So here we are now, with devices and apps and biosensors, the AI and the Internet not only of Things, but EVERYTHING. The beast is embedded in the technology itself. 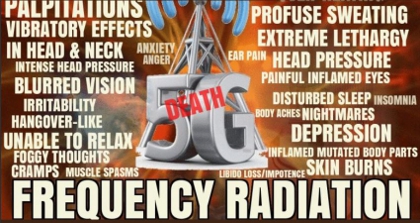 The reason for the mini-history lesson is to underscore the longstanding succession of the so-called advances in communication the prince of darkness uses to entrap and enslaves humans within what has come to be known as the matrix. Each computer device used has a unique hardware number, and connects via an internet protocol IP address which puts the person using the device mappable, regardless if location is in the settings of the device is enabled or not. Even with sophisticated VPN use, the ultimate internet backbone, DARPA, knows exactly where the user is physically located, to the point of drone target ability. Most phones now are 4Gigahertz microwaves transmission, and many are 5G. The towers and transponders being implemented all over the face of the earth – except for two exceptions: the country of Israel and the town of Mira Lago, Florida, the POTUS’s home – are actually GWEN Towers. G.W.E.N. stands for ground wave emergency network. These extra-low microwave range frequencies are military weapons for crowd control, and, if aimed, can activate nanotechnology within the human body, ultrasonic ringing in the ears, V2K (voice to skull) thought interference and implantation, can cause pain, muscle spasms, heart attacks and death. Human beings are being electronically cattle-prodded into death chutes on every level of existence: mental, physical, psychological and spiritual. In the recent Paradise, California fires, satellite and drone DEWS – direct energy weapons – were used to control swarms of nanobots that targeted homes, shops and businesses but left untouched the surrounding land, controlled by the prince of the air to depopulate the area for the satanic agenda.

Here is the United States Patent using ELF microwave frequencies for the weather manipulation warfare against humanity and earth, heartfelt thanks to Luca G. for sending to me <3 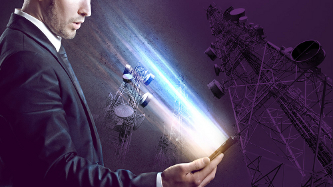 Now this matrix control grid and the Spacefence are set to attempt to completely control all souls. With the return of The Destroyer here in this Fig Tree Generation in what we know is the prophesied Tribulation, not only do the workers of iniquity and darkness want to control the world’s populations as societies collapse, but with the 5G grid extending upward to the firmament of the impassable dome the Most High created, the Luciferian plan is to prevent souls from ascending. Health care practitioners in USA and Europe are now reporting that patients are complaining of health problems they have never had before, including anxiety, insomnia, depression, growing unresponsiveness to medications, ADHD, stroke, and high blood pressure. These symptoms clear up when WiFi routers are removed and digital device use is minimized, shielded or eliminated. 5G, when fully implemented, will have nodes every ten to twelve housing units, installed at bedroom windows. This is already in place. The following is a list of things you can do to optimize your health and minimize risk and damage.

This is just a short list for now, but it’s a start. Even if you apply a quarter of the suggestions here, you are going to see a difference, especially regarding device exposure, nutrition and shielding. Remember, 5G is a control grid weapon, we are the targets, and you need to do all you can to minimize the ability to place your body in their sites. if you have any questions or comments, feel free to contact me, so that we can all work together to make everyone liberated with the truth.