Categories: alien deception, government, because Satan is the father of all aliens. There is MAN, made in the image of the Creator, and non-human aliens we call nephilim, fallen angels, archins, djinn, etc.

Updated 8:30PM EST with this link to footage of Antifa shuttle buses arriving prior to today’s events https://www.hangthecensors.com/486671.html
https://www.naturalnews.com/2021-01-06-staged-viking-who-stormed-capitol-building-blm.html#
This woman was shot and killed by the Capital Police

INCENDIARIES AND PROJECTILE WEAPONS HAVE BEEN STAGED IN WASHINGTON DC, 6Jan2021

Remember this: AS ABOVE, SO BELOW. This Satanic realm where all government is Lucifer’s hierarchy, and the secret societies have infiltrated every level of all of man’s endeavors is a SMOKE AND MIRRORS REFLECTION of the HOLY WAR HAPPENING ABOVE IN THE HIGHER DIMENSIONS.

The way YOU – ALL OF WE THE BELIEVERS – can help bring forth the defeat of Satan is by not disbelieving the truth of what is happening, hedging your bets and not being 100% IN TRUTH. This is not a “reset”, and believing that narrative and spewing those words to others only helps the devil and his forces. THIS IS THE END TIMES AND AN ULTIMATE SINGULARITY EVENT IS COMING, which is the LIGHT OF TRUTH. The Turin Shroud is EVIDENCE of the COSMIC ENERGY OF THE CREATOR who Satan is warring against with his Operation Solar Warden Space Force where The Last Trump, POTUS who, like all banker’s wars are fought in Hegelian fashion the same on both sides, with divisive narrative for death profit harvesting human etheric energies and selling weapons… THIS LAST TRUMP WILL BE FLYING AROUND BELOW THE FIRMAMENT IN THE SKY FORTRESS. They HARNESS OUR ETHERIC ENERGIES AND FIGHT GOD WITH THEM AS THEIR POWER. THEY HAVE NO POWER OF THEIR OWN SO THEY USE US.

IN THIS POST I EXPLAINED HOW WE DEFEAT SATAN – THE BLOOD OF JESUS – GOD’S ATOMIC WEAPON – IT IS THE TESTIMONY OF BELIEVERS STANDING UP TO SATAN AND FULLY ACTING IN FAITH OF GOD’S PROMISES – ALL PROPHECY WE ARE SEEING FULFILLED NOW AS THE SEALS ARE BEING OPENED AND THE VIALS POURED OUT PER REVELATION.

THEY ARE WAR-HOSTING THIS EVENT AS A GRAND SPELL ON THEIR 33RD DEGREE FREEMASON NEW AGE ENERGY GRID WITCHCRAFT STREETS AND IF YOU PLAY DUNGEONS AND DRAGONS YOU KNOW WHY THIS IS. A HUGE SPELL IS BEING CAST AND THEY ARE USING HUMAN ENERGIES AS POWER TO FIGHT GOD, WHO IS ABOVE AS CHRIST AND HIS TENS OF THOUSANDS OF ANGELS IN THE SKY THEY HIDE WITH GEOENGINEERING.

WOE TO THOSE WHO MAKE, DISTRIBUTE AND USE ENERGY GRIDS. 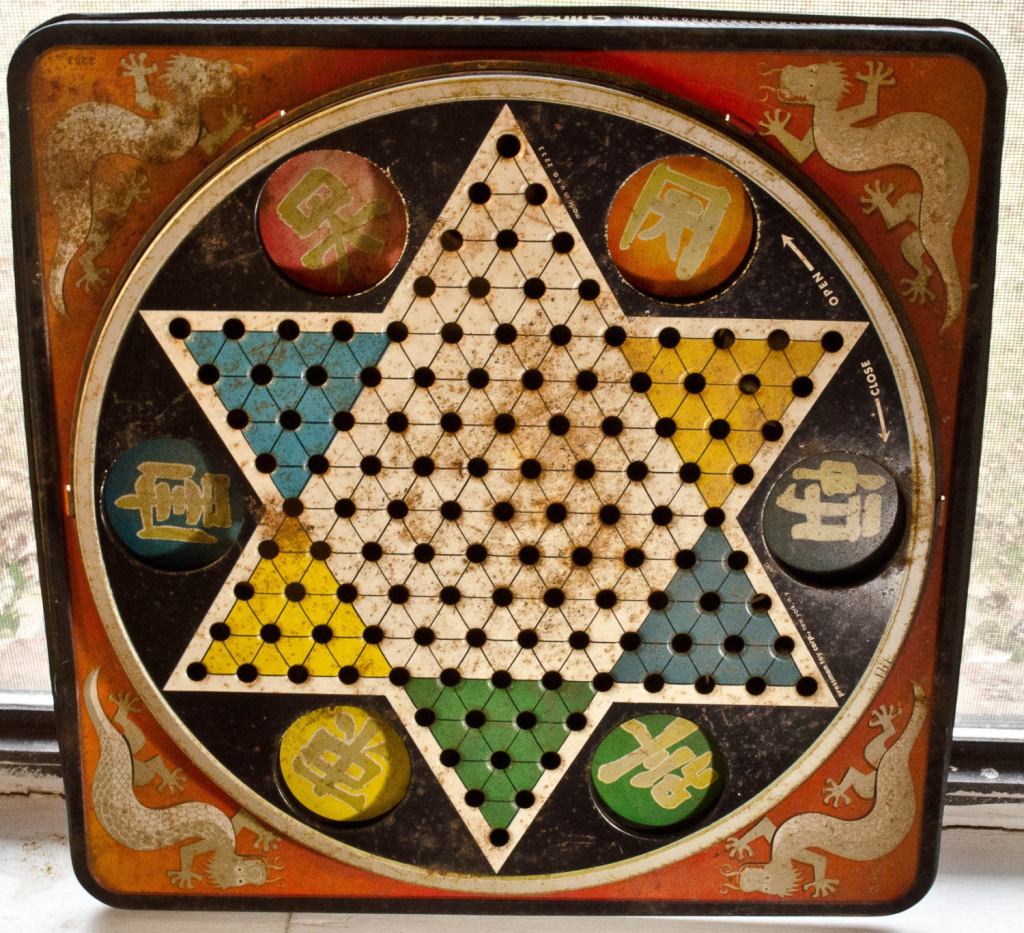 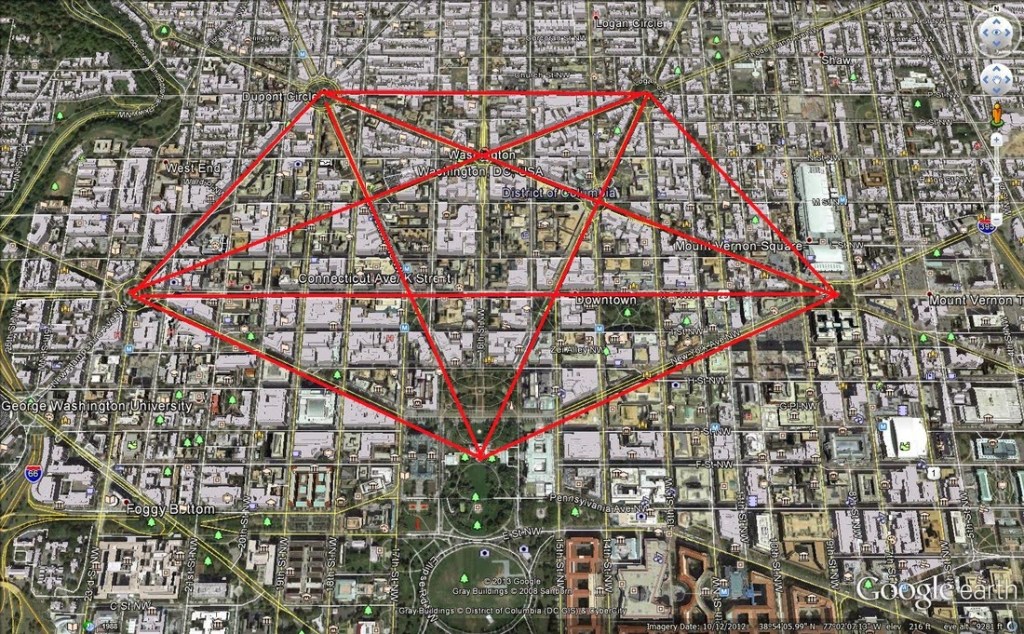 Jesus Christ is the light of the singularity vesica piscis pole-shift cataclysmic event and that’s why the illuminati AKA Satan and his minions and all governments and military fight God with the climate control and the Space military. WAKE UP TO THIS. STOP RUNNING AROUND IN DIVIDED EFFORTS SPEWING REGURGITATED SATANIC NARRATIVE.

Wake up people! THEY ARE FIGHTING GOD. You fight THEM by BELIEVING THAT WHAT REALLY IS HAPPENING IS REALLY HAPPENING – BECAUSE IT IS. Be AWARE that you need to LIVE IN GLORIOUS JOY BECAUSE THIS WAR HAS BEEN WON ALREADY (read the post I linked above, research the Turin Shroud YOURSELF, and Ron Wyatt’s work, and so UNTIL ALL PEOPLE ON THE EARTH HAVE BEEN REACHED WITH THE GOSPEL – and this is not DOGMA THAT THE JESUIT LUCIFERIAN MYSTERY BABYLON SATANISTS WROTE THAT YOU LEARNED IN SUNDAY SCHOOL – the GOSPEL is TRUTH – people will be fleeced by the sheepskin Masonic apron wool pulled over their eyes., delaying the advent of freedom from death himself (it is a him, not an if) and increasing human suffering, aiding and abetting the archons as shown below.
THE LAST TRUMP INDEED.

Just look at this image… with Jeffery Epstein. How could this six-time corporation-bankrupted blackmailed, Jesuit-educated, Kaballah-trained person be good? HE’S FOR 5G AND GENETIC RE-ENGINEERING AKA the Covid-19 vaccine. (He didn’t allow 5G in Mira Largo, Florida, where so many lizards live.) 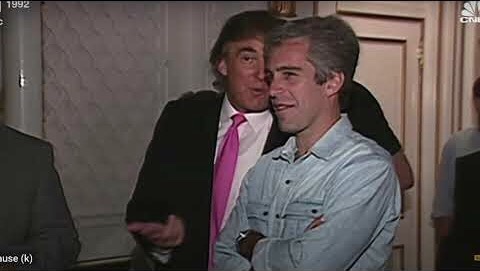 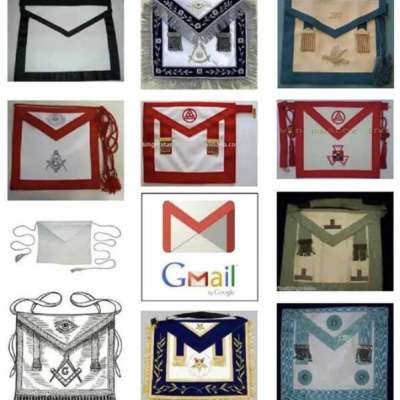 BENEVOLENT DESPOTISM, THEY CALL IT…
A supreme overall power known by the sum of its individual powers: the
Roshaniya revealed this working of Satan through his avatar aspects and names
and archons. This stemmed from Arabia and the now-Islam countries and from
Egypt and Greece became disinfomationally known as “Pantheism”. Jesus said for
us not to eat animals, that they were our brothers. The Most High created
beings as animal forms and Satan and the fallen angels first possessed their
forms. Example: Satan taking the serpent form, demons dwelling in pigs,
Anubis, Horus, Isis, Michael the Archangel is a white horse – read THE MOVIE WINTER’S TALE DECODED, which I dedicated to my family.
Because the secret societies are all faces of Satan, everything man has ever
built has been destroyed from within. America was established to accomplish
this.
The Freemasons are the pantheon: Anubis the dog, Isis the Owl, Horus the Hawk, et cetera. China’s dragon. The snake was possessed by Lucifer after he was cast down. The Jesuits were formed by a man who descended from the line of fallen angels.

The Sky Fortress is in place because THEY ARE AT WAR WITH THE CREATOR. 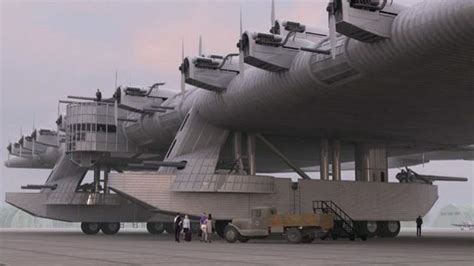 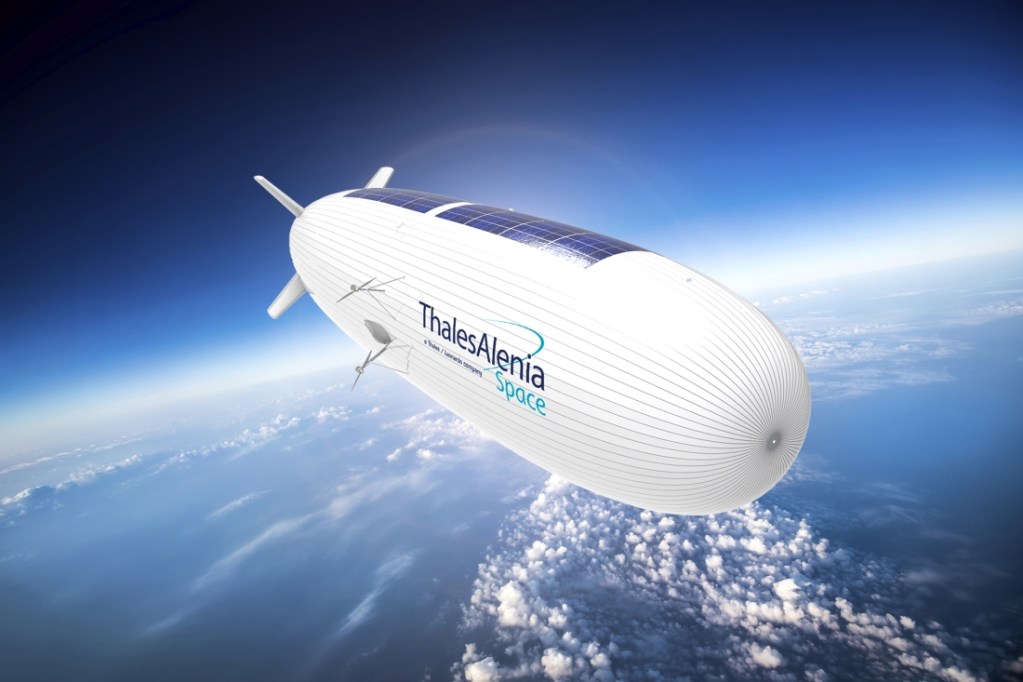 No military is separate, the nations are all ruled by Lucifer, all wars are banker’s wars, and the United Nations flag now flies over 10 Downing Street where the monarchy has been ruling from. The sith hive queen will die when the singularity happens. What will you do to hasten this? SHARE THIS ARTICLE AND REDPILL THE WORLD.