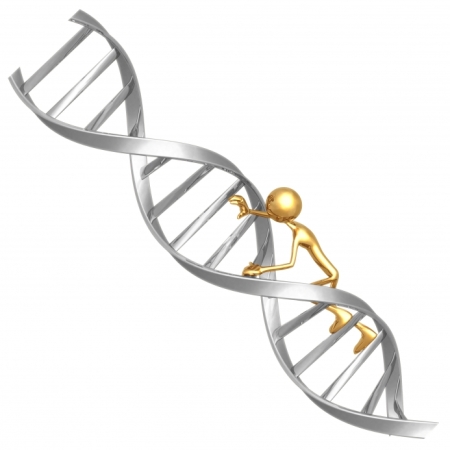 “For although he told us this realm is modelled on the  imperishable realms, he didn’t teach us about the ladder… A little child appeared before me in the light. I continued looking at him as he became an old man, and… like a young man. I didn’t understand what I was seeing , but the one likeness had several forms in light. And the likenesses appeared each through the other, and the vision had three forms. He said to me “John why doubt; why be afraid? Don’t you know this image? Be not afraid. I am with you [plural], always. I am the father, the mother, the son: I am the incorruptible. Purity. I have come to teach you about what is, and what was, and what will be in order for you to understand the invisible world in the world that is visible, and the unmoveable race of perfect humanity. Raise your head, understand my lessons, share them with any others who have received the spirit who are from the unmoveable race of perfect humanity. The inexpressible one. The one rules all. Nothing has authority over it. It is the god. It is father of everything: holy one. The invisible one over everything. It is uncontaminated, pure light, no eye can bear to look within. The one is the invisible spirit. It is not right to think of it as a god or as like God. It is more than just God. Nothing is above it.  Nothing rules it. Since everything exists within it it does not exist within anything. Since it is not dependent on anything, it is eternal. It is absolutely complete, and so, needs nothing. It is utterly perfect light. The One is without boundaries. Nothing exists outside of it to border it. The One cannot be investigated. Nothin exists apart from it to be investigated. The One cannot be measured. Nothing exists external to it to measure it. The One cannot be seen, for no one can envision it. The One is eternal, for It exists forever.” – The Apocryphon of John, the Nag Hammadi Codices

In the Apcryphon of John, it is documented that Jesus visited to finish the conversation about our DNA, the GOD GENE CONVERSATION.
There is no upgrading the DNA per se, only detoxing. DNA rebuilds. If one’s DNA is of the light, one innately has the will to choose to align oneself as created unblemished originally via cleansing and rebirth. Light has no boundaries. We are that light. There is no fear, for that is illusion of influence. The ancients called materialized spirits as humans on earth the small, yet spirit is immaterial. The body kills the soul, and the mind is hubris.