A lovely thought, isn’t it. That the ruling elite are quite literally immersing us in Ultra Low Frequency (ULF) millimeter waves, for the purpose of controlling us, because our awareness of our own innate sovereignty as spiritual beings makes us, true-to-human/GOD-genetics people, their enemy.

If you are a targeted individual, as I am, you will appreciate the email I wrote this morning to my SO with whom morning greetings frame the beginning of our days. Yesterday afternoon, I underwent a sudden psycho/spiritual attack, and reached out to him. And Tarbash is from the Jerky Boys, for us a fun thing, almost a secret language, lol…

Thanks, I did sleep well enough. Considering yesterday’s sudden assault. I know you know gangstalking is real and targeting happens to others as you see on videos, but when we talk and I tell you in real time what happens to me, you ask other questions, as if it couldn’t be that. I will praise GOD (like I did yesterday, for your finally realizing the truths I have been showing you, up to all AFCLU says, and FE, Garcia, Kleck, and the entire Wormwood/Revelation ball-o-wax) will be the day you stop second-guessing/looking for “logical explanations” for what is MKUltra targeting is in my life. As Tarbash says, “Stop that!”

Looking at the last few weeks of my days, I have been decidedly focused and productive. There IS no precedent for what happened yesterday. It was orchestrated. I was FINE – until it happened. If you had ever read survivor accounts, you would see the similitude to mine. Again, please just stop trying to rationalize it. I hadn’t even been planning on writing my children. I was futzing with darn MailChimp and waiting for my brother. Period. The music was not to my taste, but interesting, in a distant way. I didn’t know you enjoyed stuff like that. I had recalled hearing slide on blues albums in my hippie days, and at bars like No Fish (that was before your time). I bet there are many really lovely examples of the use of slide – the way YOU play it – that one can find. Or I will just, if GOD WILLS IT, make the sounds in your presence (and HIS). Proof of how fine I was is that I was able to deal with what YOU were going through as you were being spiritually and EMF sonically attacked in a non-reactive way, making what would have been a destructive outcome (what Satan wants) better, as God wants and what should be. Hence your writing back yesterday morning, “Thank you for your perseverance”, after you wanted to shut off all human social interaction for the next 3-4 months. Like the point I made yesterday, you wouldn’t do that to a dog, lock it away in the basement in a box, while it heard the rest of the house – and the other dog – upstairs. That is more cruel than killing it. So why would one do that to one’s self? It MAKES NO SENSE. You wouldn’t. This comes, therefore, from Satan, and his agencies.

Another proof that this is remote (drone/satellite/5G/ Communications companies and its multitudinous IOT, 4G and 5G nodes and repeaters) neural monitoring and EMF torture .is that I will wake up suddenly with a completely foreign thought or emotion, which I displace with prayer. Then when I DO wake up (naturally, usually), in the morning, there is more what I call “network traffic” for them, and it takes a minute or two before the ringing in both ears, which is always different, and up to five tones, begins. As if they are noticing my alpha waves pick up. You KNOW they work from sophisticated labs with banks of that equipment. That’s when it begins for me, in earnest. I am but one of many targets. In my case, I have the distinction of having ruffled the CIA’s feathers in 1976-1977 during my senior year at C—–ville High, refusing to join the CIA. They had me in the principal’s office FIVE TIMES, (and I lost count on how many times they called our house on weekday evenings). That poor man looked like he was helpless. He looked afraid. Myself, I had no idea what “they” really did. Look what interference they ran and run on my life. Now with 5G, it’s all of us, in their depopulation race for time against Christ Jesus. You can bet there are people in military and medical uniforms well as civilian clothes paid full time with American tax dollars watching all our EEGs and EKGs, our emails, calls, all online activity, with technologies and things that most have NO idea exist, but which, still, are discussed in research papers and found in patent searches…

So I listened to 963, 528 and 432 hz music all night long and feel much better. Woke up once to pee (am drinking 3 gallons distilled daily), and put a second track on, this is it, it’s just finishing: https://www.youtube.com/watch?v=ZFiJHpdQCdk.

I am not letting the bastards keep me down. It, however, is very daunting, since we understand CERN is running, and WHY it’s running, to open the demonic portals and let the disembodied spirits have at it on this world, as well as to put the third strand Lucifer DNA in to all of us. I put an interview from the Press For Truth channel on my blog before going to sleep, and will add to it after sending this. Have a look at the image, too.

So, good morning! I love you! It’s not raining, lol =) I hope that you slept well too. My cell is still on, if you would like to call one more time before it goes off. It’ll be a good talk. Promise. <3<3

I’d kind of forgotten that I can listen on the internet instead of (or in addition to) reading.
About ready to lie down for the night. I love you. Sleep well.

Who doesn’t see the featured image?
Here it is. 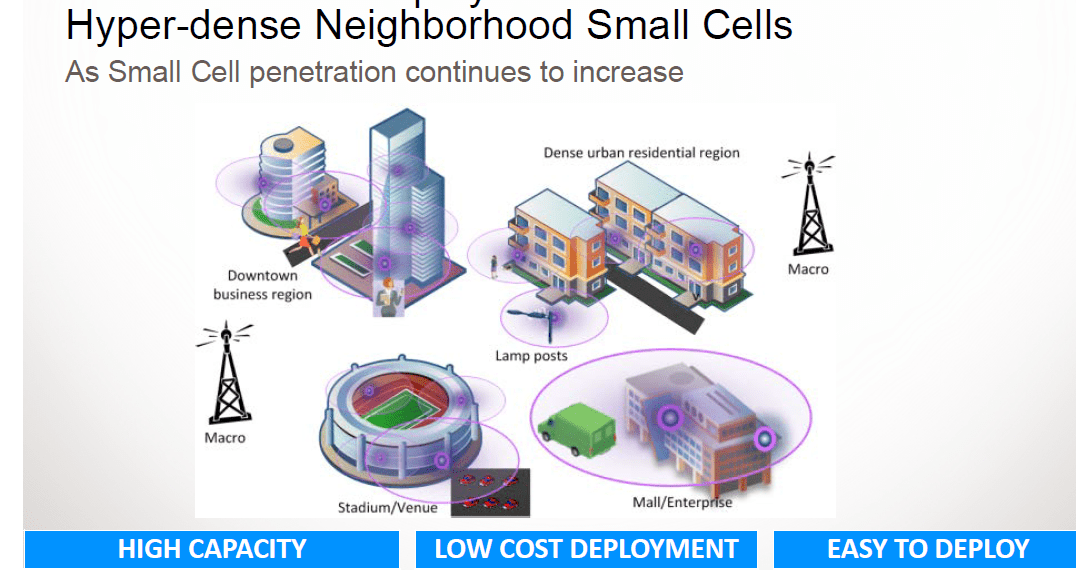